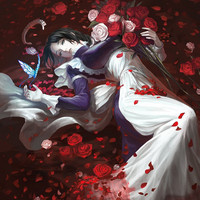 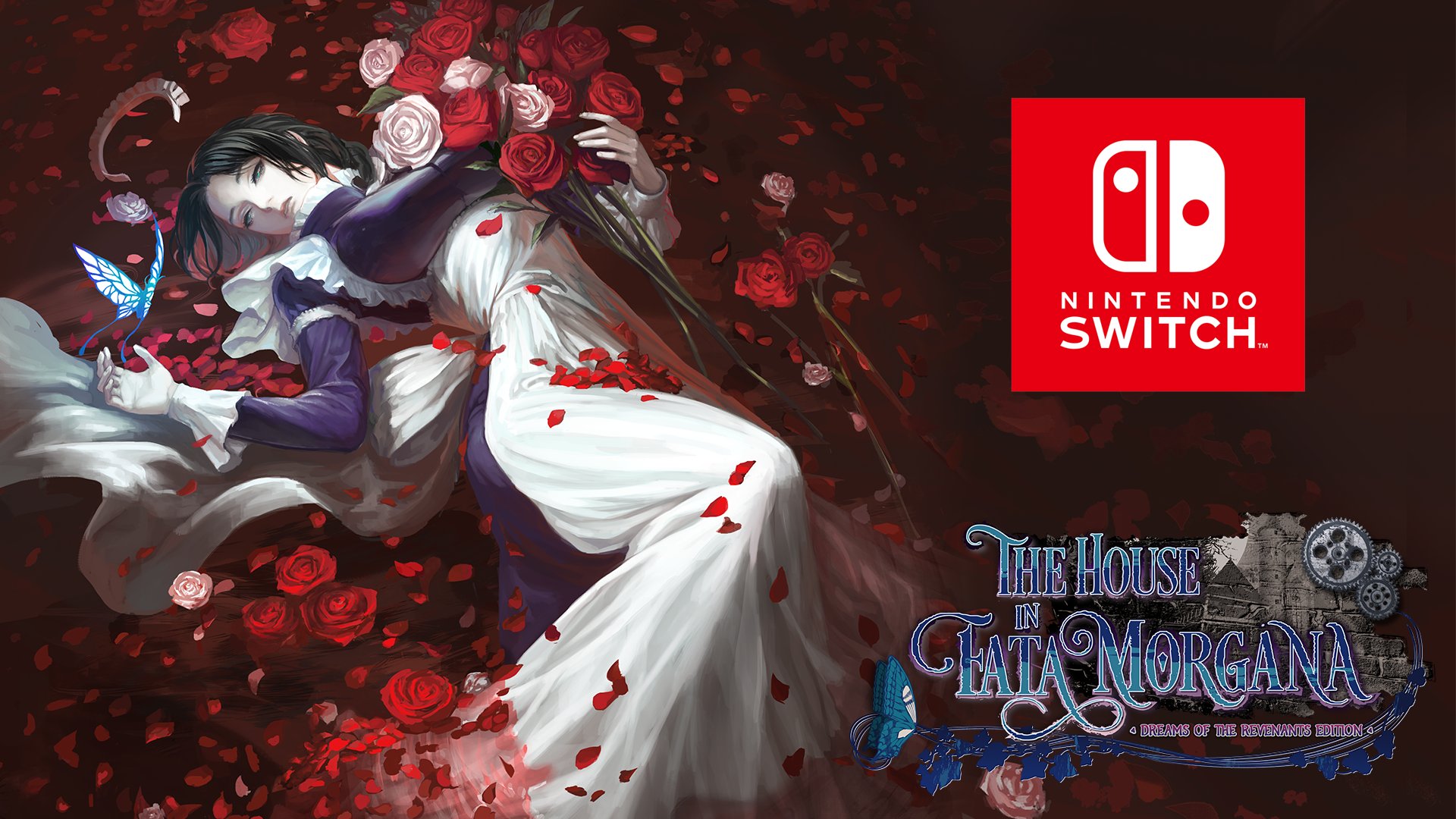 Boutique video game publisher Limited Run Games has announced that it will once again release fan favorite visual novel The House In Fata Morgana, this time for the Nintendo Switch in a new physical release with an appropriate collectors edition. The edition will feature art cards, an art book, a reversible poster and the complete original soundtrack, spanning six (!) CDs. The pre-order campaign for the game will begin on March 26th. Limited Run Games previously released the visual novel in 2019 for the Playstation 4 and then-moribund Playstation Vita.

Return to the cursed halls of The House in Fata Morgana available for pre-order on March 26. Grab the Standard Edition or Collector's Edition on Nintendo Switch at https://t.co/uFFLbeCnQB. pic.twitter.com/yE7YoungJI

A gothic suspense tale set in a cursed mansion. "The House in Fata Morgana" is a full-length visual novel spanning nearly a millennium that deals in tragedy, human nature, and insanity.