Watch 5 Centimeters per Second and more while they're still available 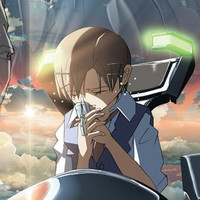 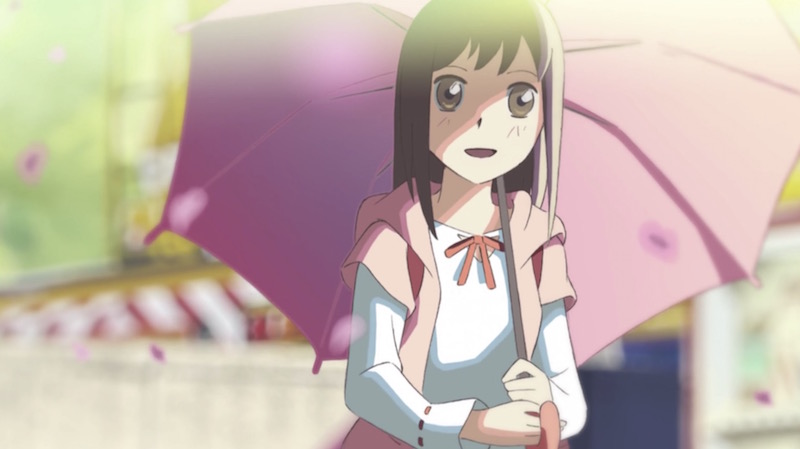 A handful of titles are about to leave Crunchyroll's streaming lineup, so now is a great time to watch them if you've had them on your list for a while. In addition to some of the work of Makoto Shinkai, Crunchyroll will be saying farewell to Love Live! School Idol Project (2nd Season) and six Ultraman series.

Here's the full list of titles leaving Crunchyroll on March 31: 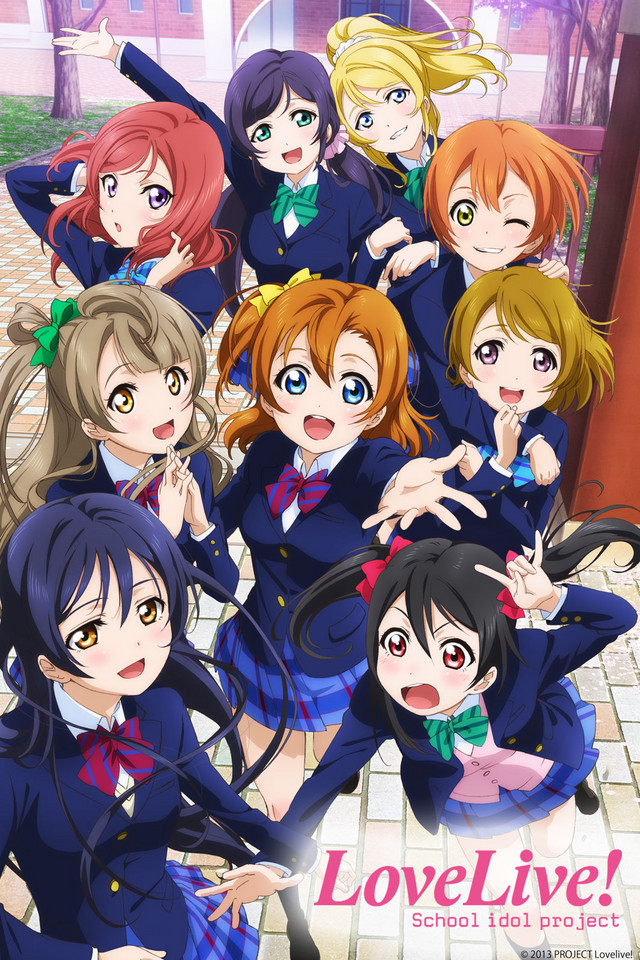 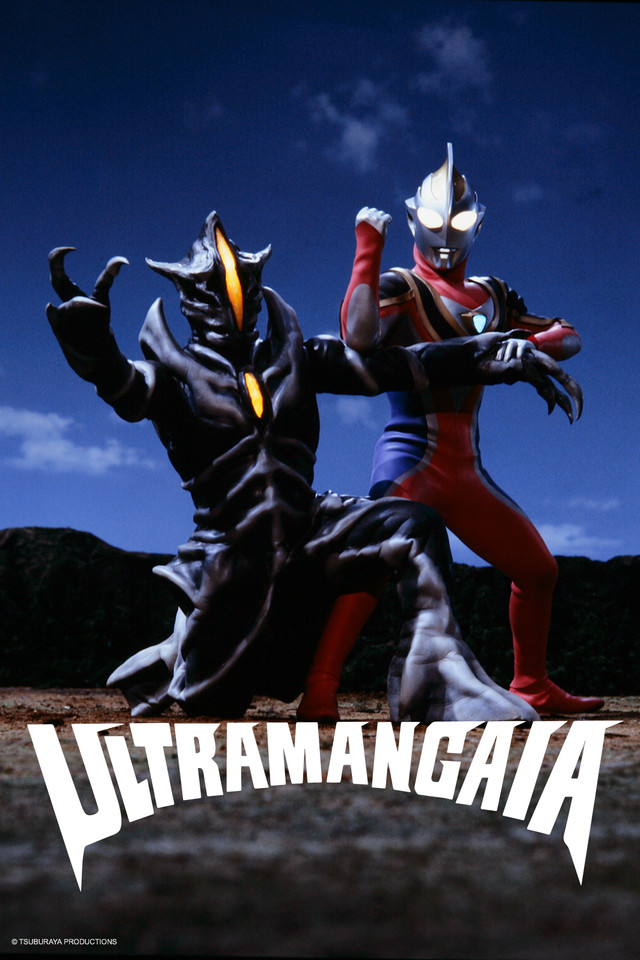 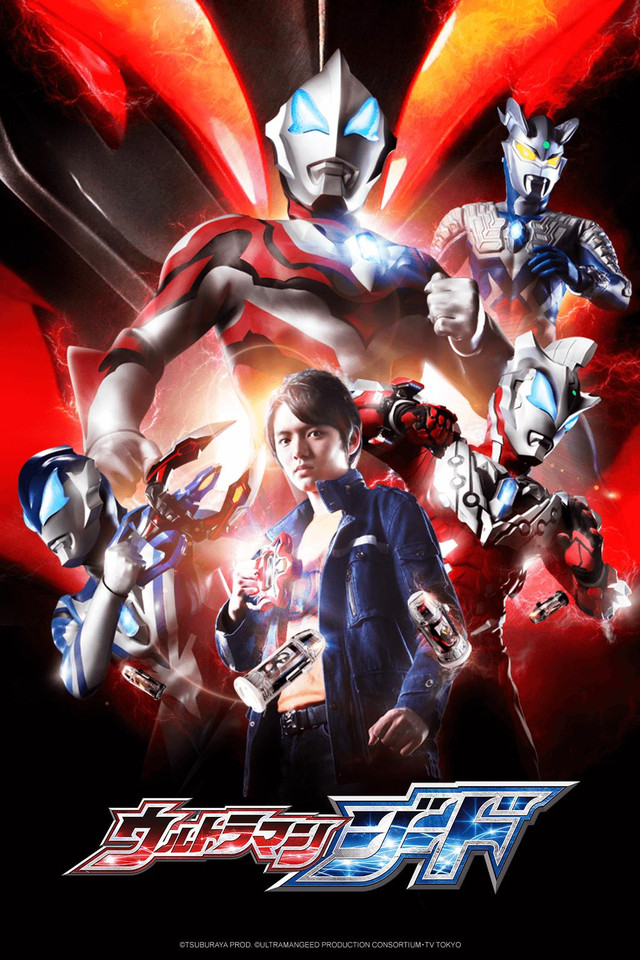 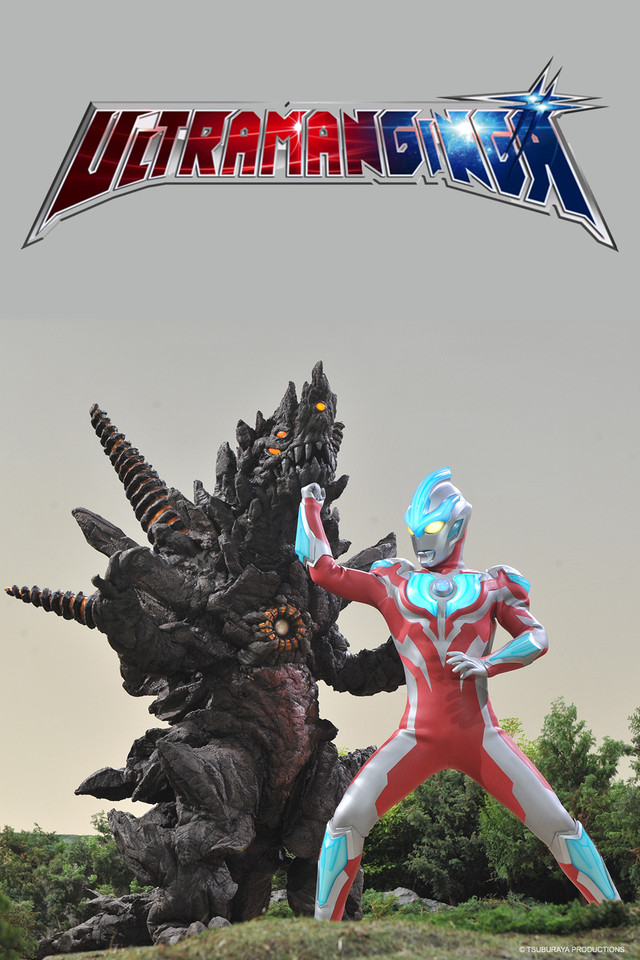 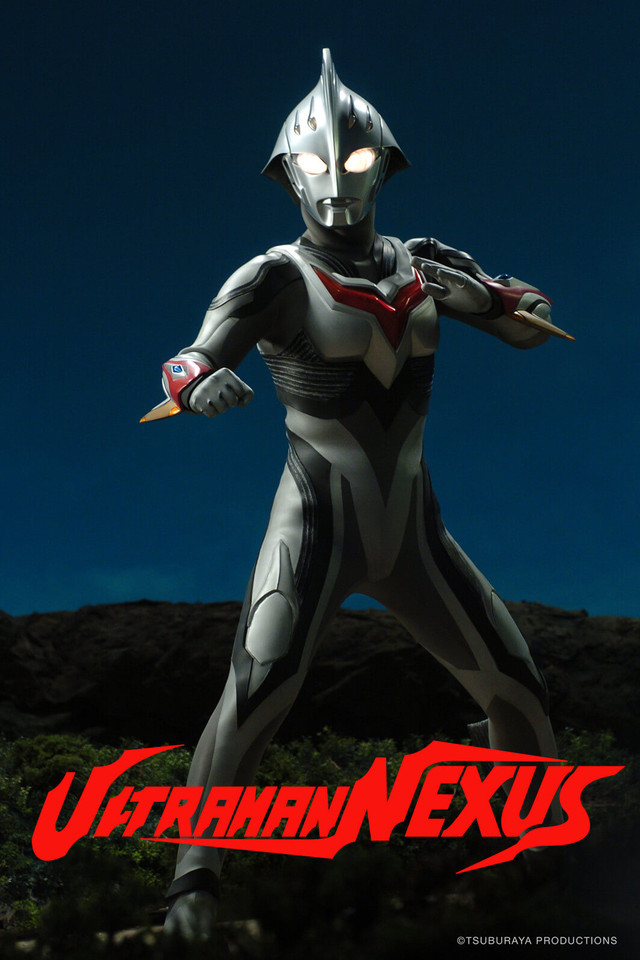 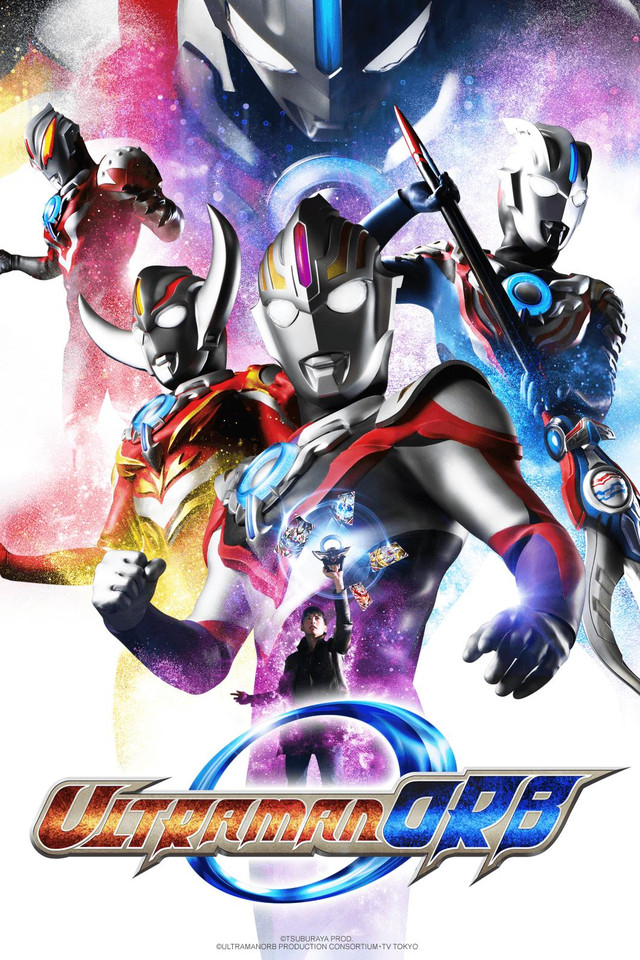 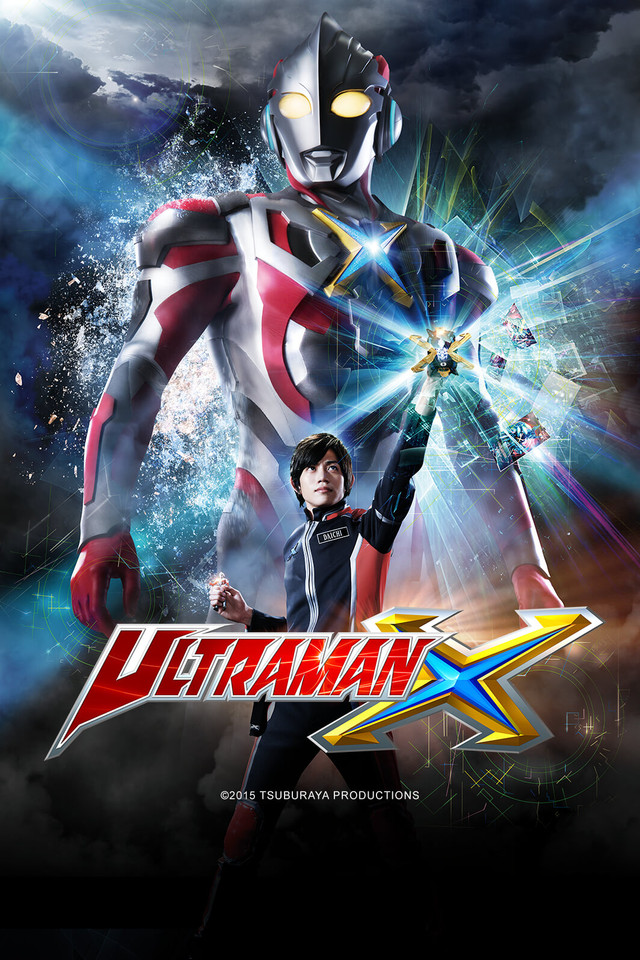 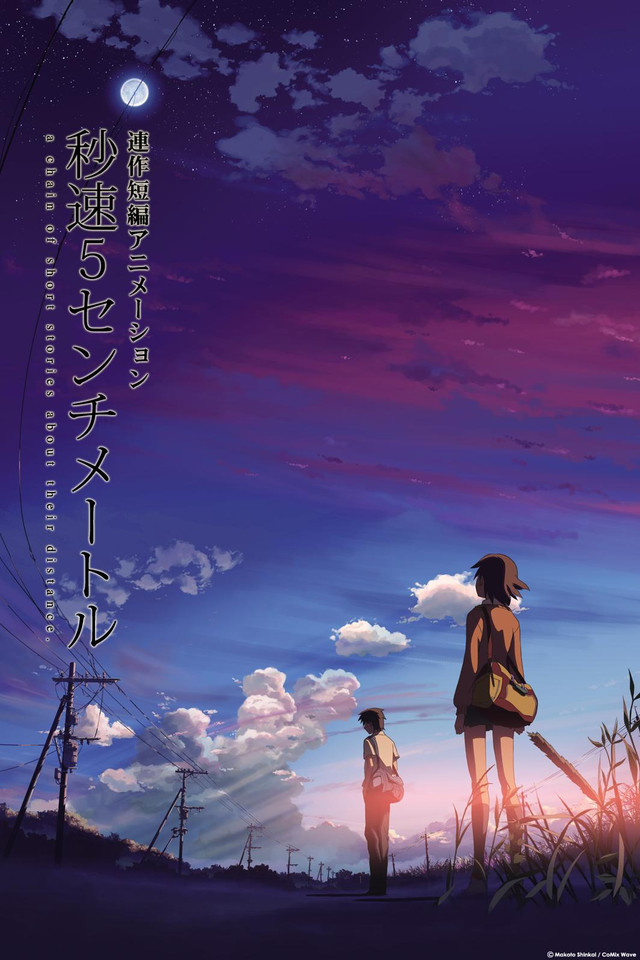 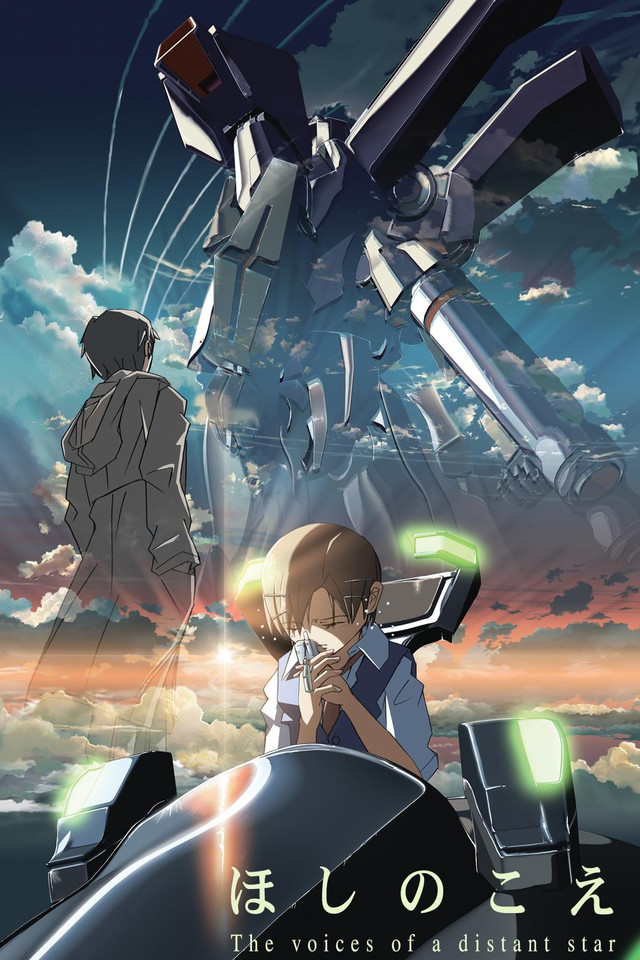 The Place Promised In Our Early Days 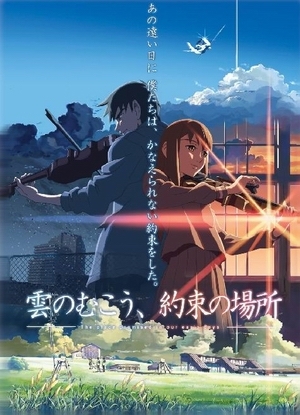