ARIA The BENEDIZIONE previewed in new visual and teaser 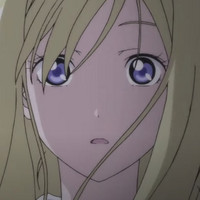 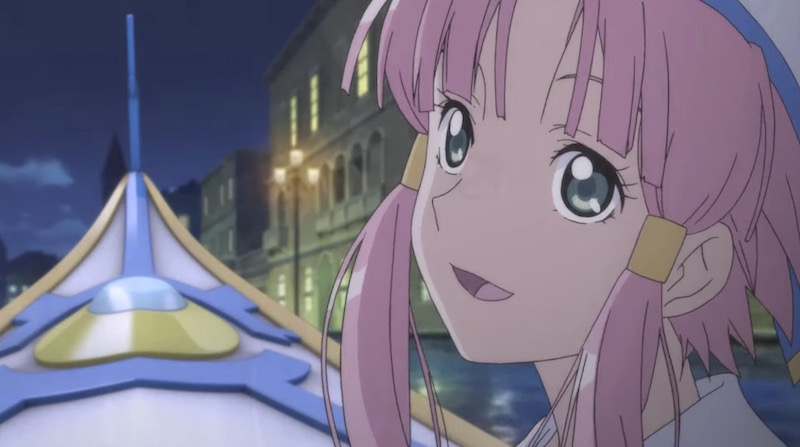 The ARIA anime's Ao no Curtain Call OVA trilogy is about to come to an end with the third and final chapter, ARIA The BENEDIZIONE. Following the March 5 premiere of ARIA THE CREPULSCOLO, the finale is officially set to premiere in Japan this winter.

Advance tickets go on sale in theaters throughout Japan on March 26, with five different character-based ticket designs available and a clear file offered as a bonus. Ahead of that, a new teaser visual is here along with a special news video. 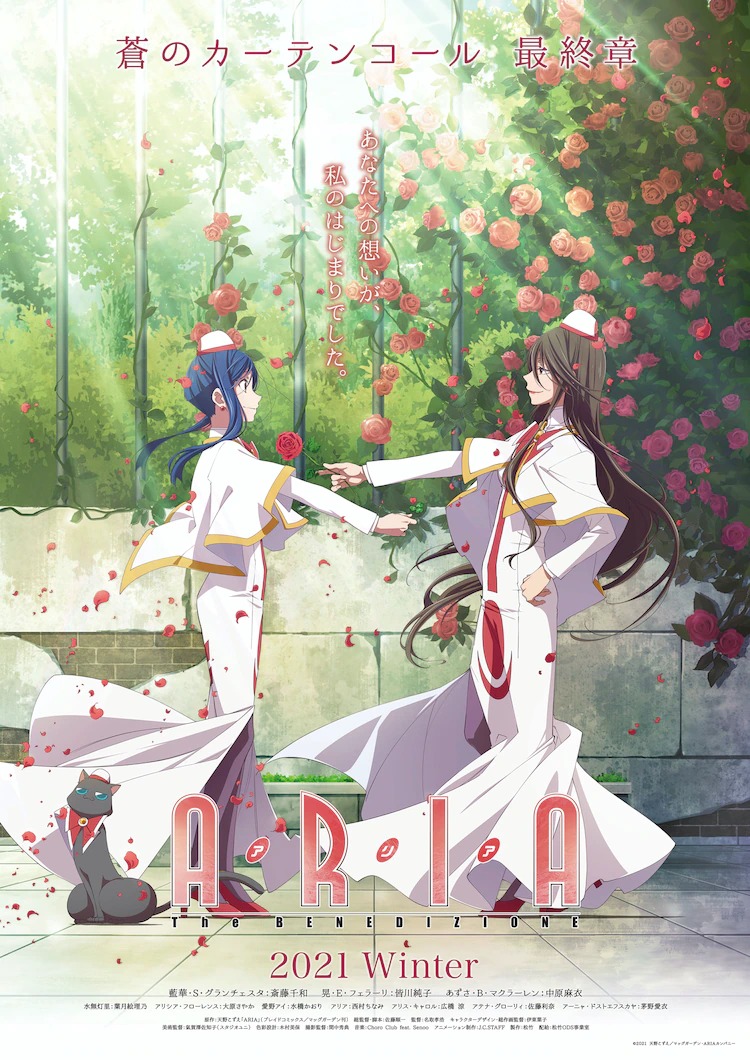