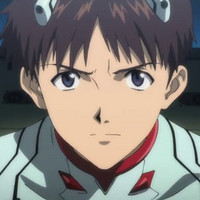 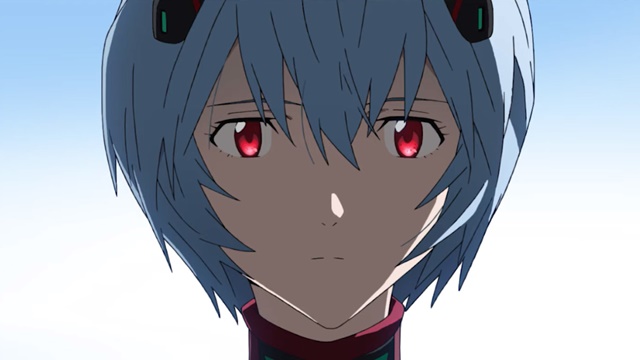 The film was released in 466 theaters in Japan on March 8, 2021. It has already become the top-grossing film of this year in Japan so far, and its total box office revenue is expected to exceed 5 billion yen today and break the third film's total domestic box office gross of 5.3 billion yen (48.5 million USD) to become the most successful film in the franchise during this week.

In order to boost the box office more, an A5-size poster visual card will be given to the first one million theatergoers from March 27.