Crossover is set to run from March 24 to May 4 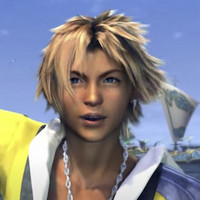 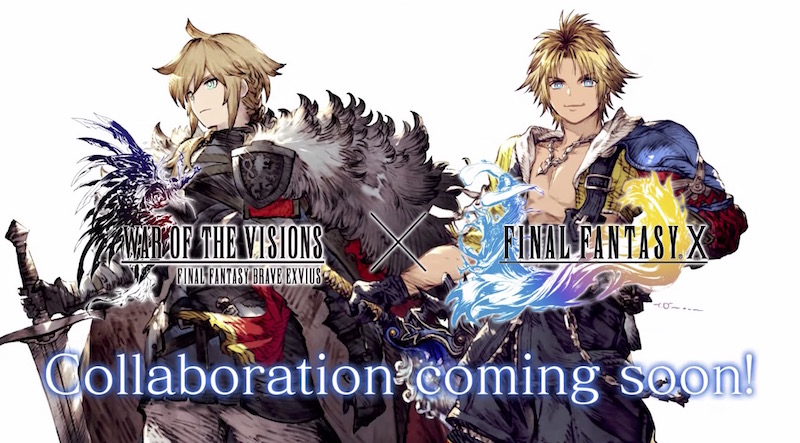 If you've been playing the War of the Visions: Final Fantasy Brave Exvius mobile game, you're in for a treat starting in just a couple days. Square Enix revealed plans to bring the Final Fantasy X event over to the west, with the crossover set to run from March 24 to May 4. Playable characters include Tidus, Yuna, and Auron, and those who log in during the event will get a bonus Tidus UR unit in the process.