More details on Village will be revealed along with other news 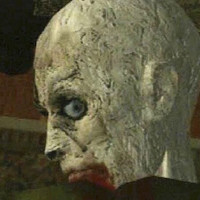 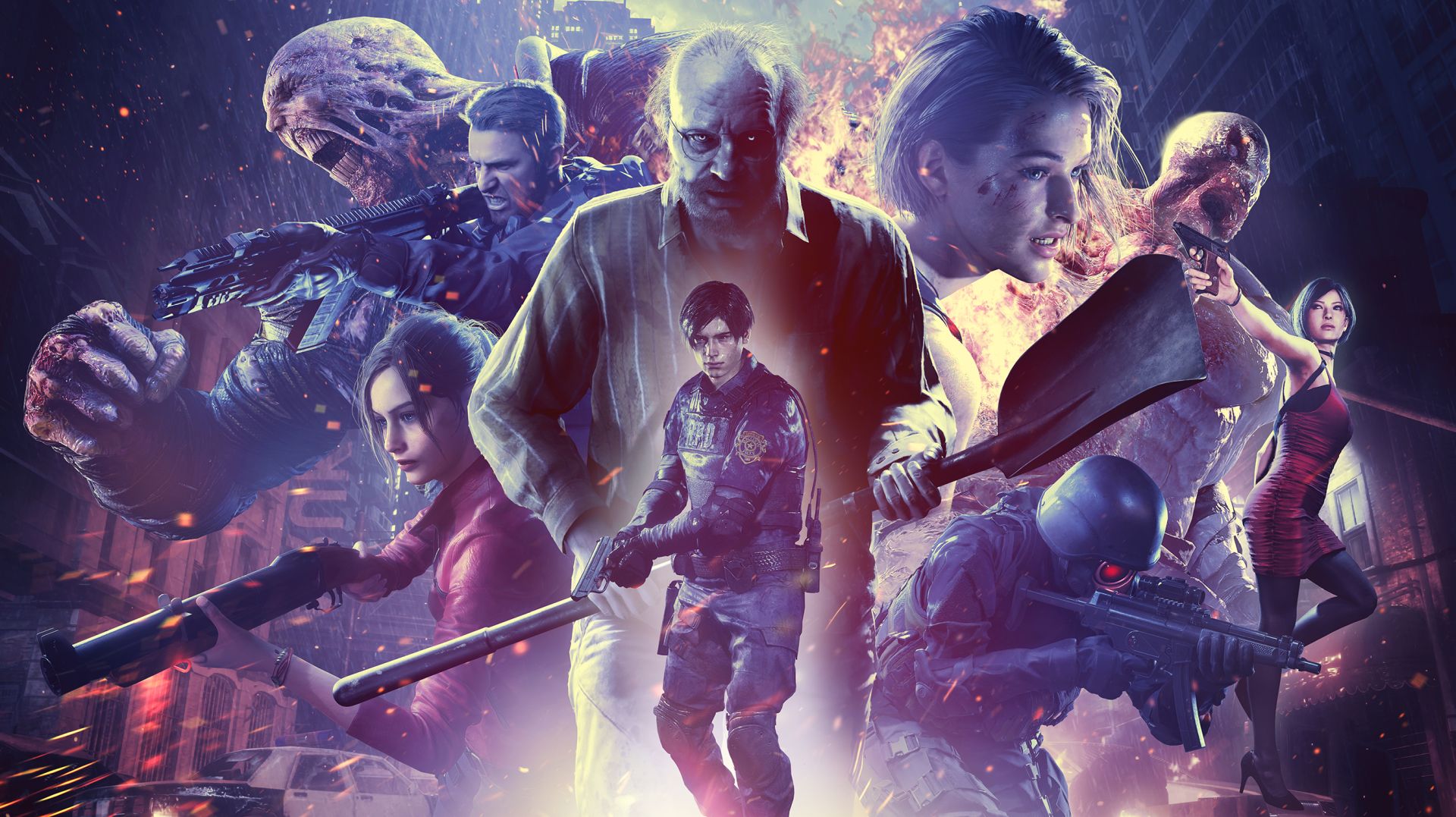 The event kicks off this April, but an exact time hasn't been revealed yet. More details will be announced via the official @RE_Games Twitter account.

In other Resident Evil news, the Resident Evil Re:Verse multiplayer game is getting an open beta on PS4, Xbox One, and Steam. Pre-loading begins on April 5, with the beta set to run from April 7-11.

Resident Evil Village and Resident Evil 7 biohazard Gold Edition are coming to Stadia. 7 launches on April 1 for free with Stadia Pro or as a standalone purchase, and Village will launch day and date with the other versions on May 7.

Finally, the upcoming Resident Evil reboot movie has a full title: Resident Evil: Welcome to Raccoon City. It opens in theaters on September 3.

Enjoy your stay. Resident Evil: #WelcomeToRaccoonCity is only in theaters September 3. pic.twitter.com/6zN8Rpw0Ew