Science Fell in Love, So I Tried to Prove It Season 2 TV Anime to Air in 2022 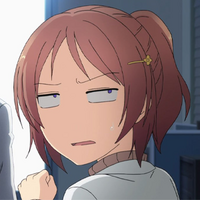 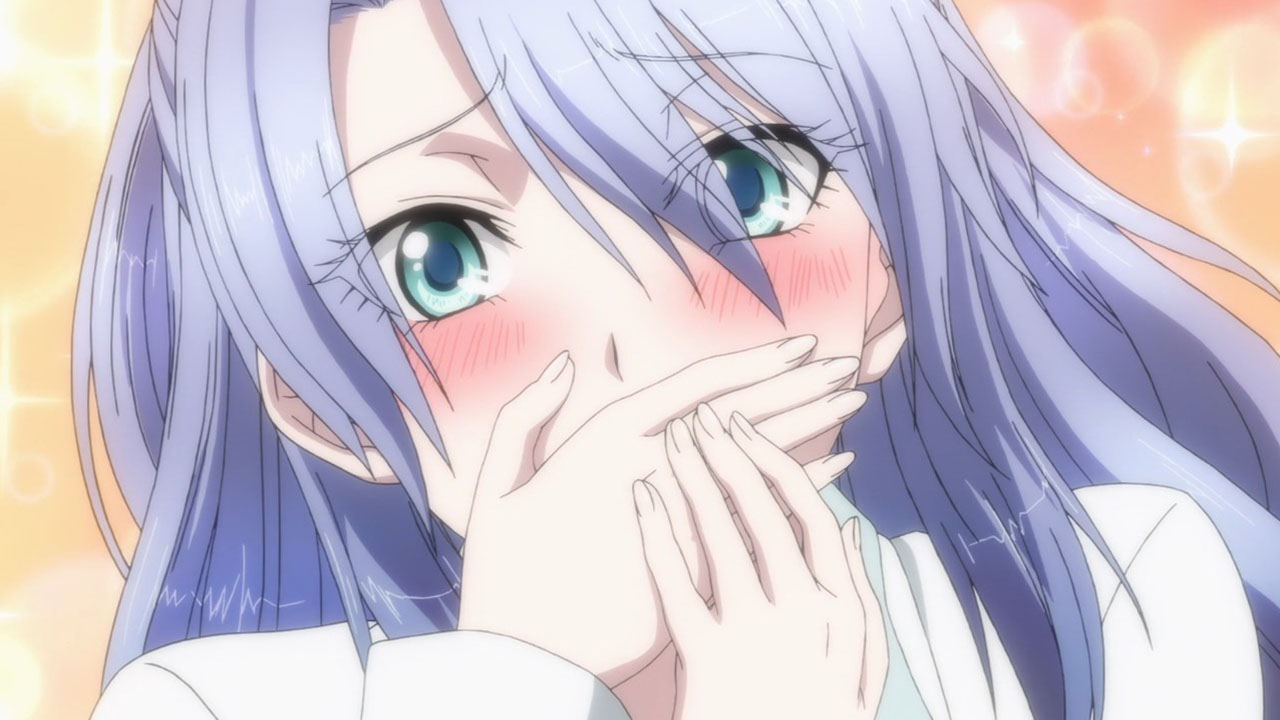 The official Comic Meteor YouTube channel streamed a teaser trailer for the second season of TV anime Science Fell in Love, So I Tried to Prove It announcing that the series, based on the web manga of the same name by Arifred Yamamoto, will be released in 2022.

Science Fell in Love, So I Tried to Prove It season 2 was revealed at an event back in October 2020 after the first season concluded in March 2020. The first key visual and full trailer is set to be released on the Twitter account for the TV anime series. The series is published online in Japan by Comic Meteor. 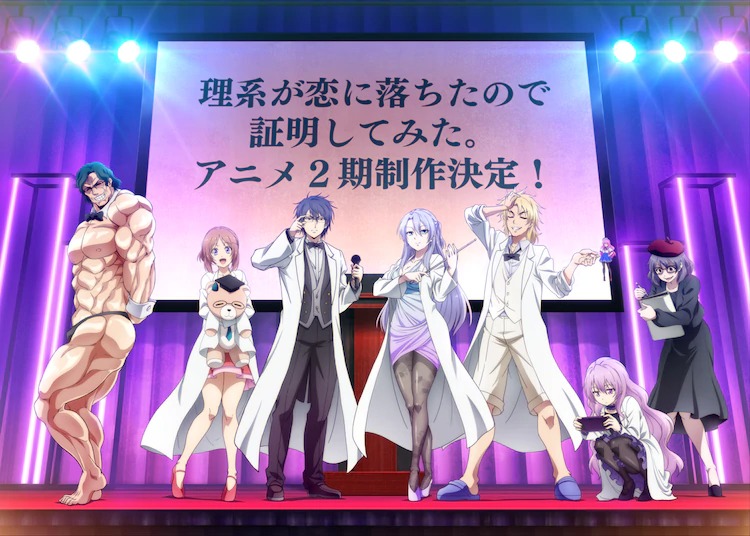