The concert was postponed due to the State of Emergency 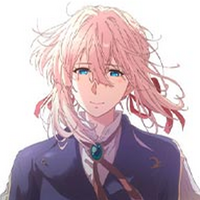 After the Violet Evergarden Orchestra Concert was postponed in February due to the State of Emergency, it was revealed today that the concert will be moving from Saitama to Shibuya with an online viewing available for those who don't want to trek to Shibuya in August. 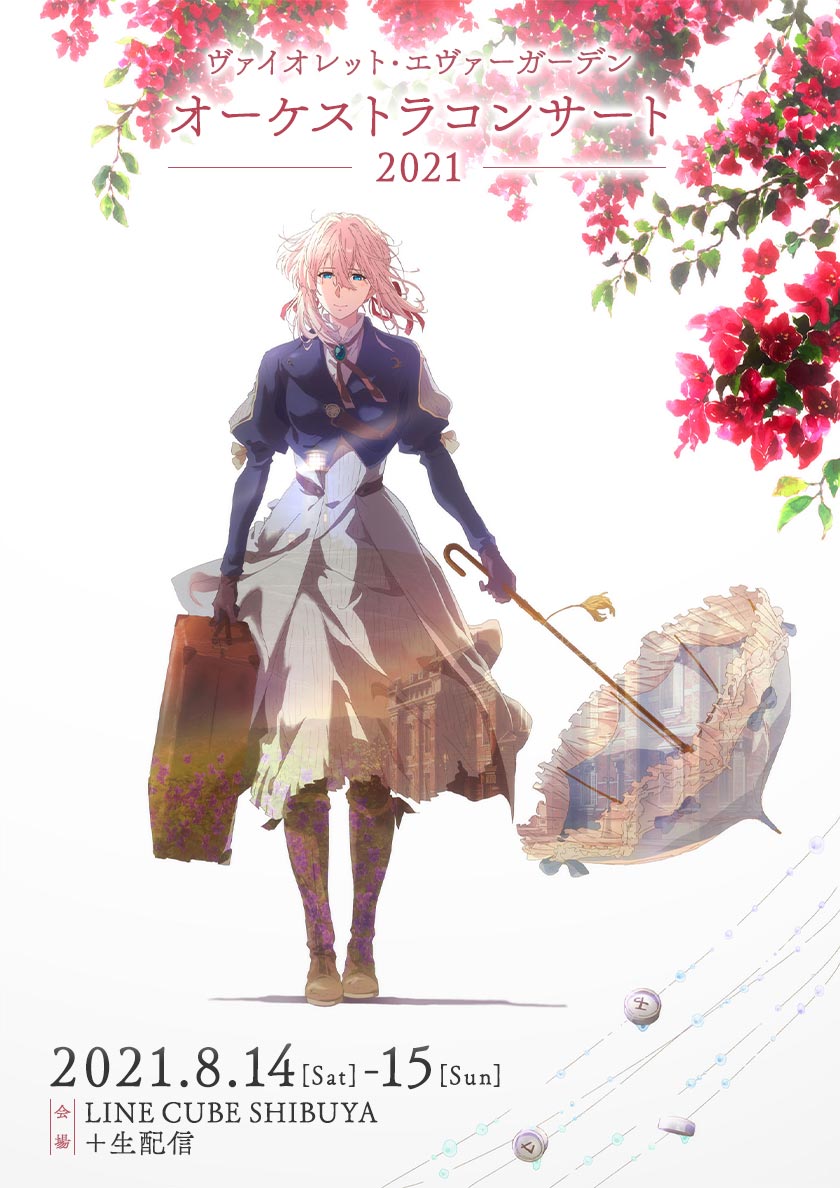 The Violet Evergarden Orchestra Concert will be held on August 14 and 15, with the online viewing for the last showing on August 15. Appearing at the concert will be Yui Ishikawa, TRUE, Minori Chihara, Aira Yuhki, and Evan Call, with music by the Leidenschaftlich Symphony Orchestra bringing the music from the franchise to life.

Tickets for the event itself will be going up through a lottery system, while the live-viewing version will cost 10,780 yen (US$99.16) for the premium ticket with commemorative goods, and 4,950 yen (US$45.53) for the regular ticket. The viewing tickets will go live at a later date while the lottery for the in-person tickets goes until May 22.

Violet Evergarden: The Movie Gets 4K HDR Blu-Ray Release in Japan on August 4