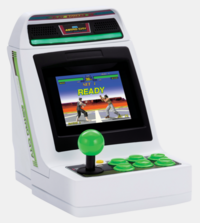 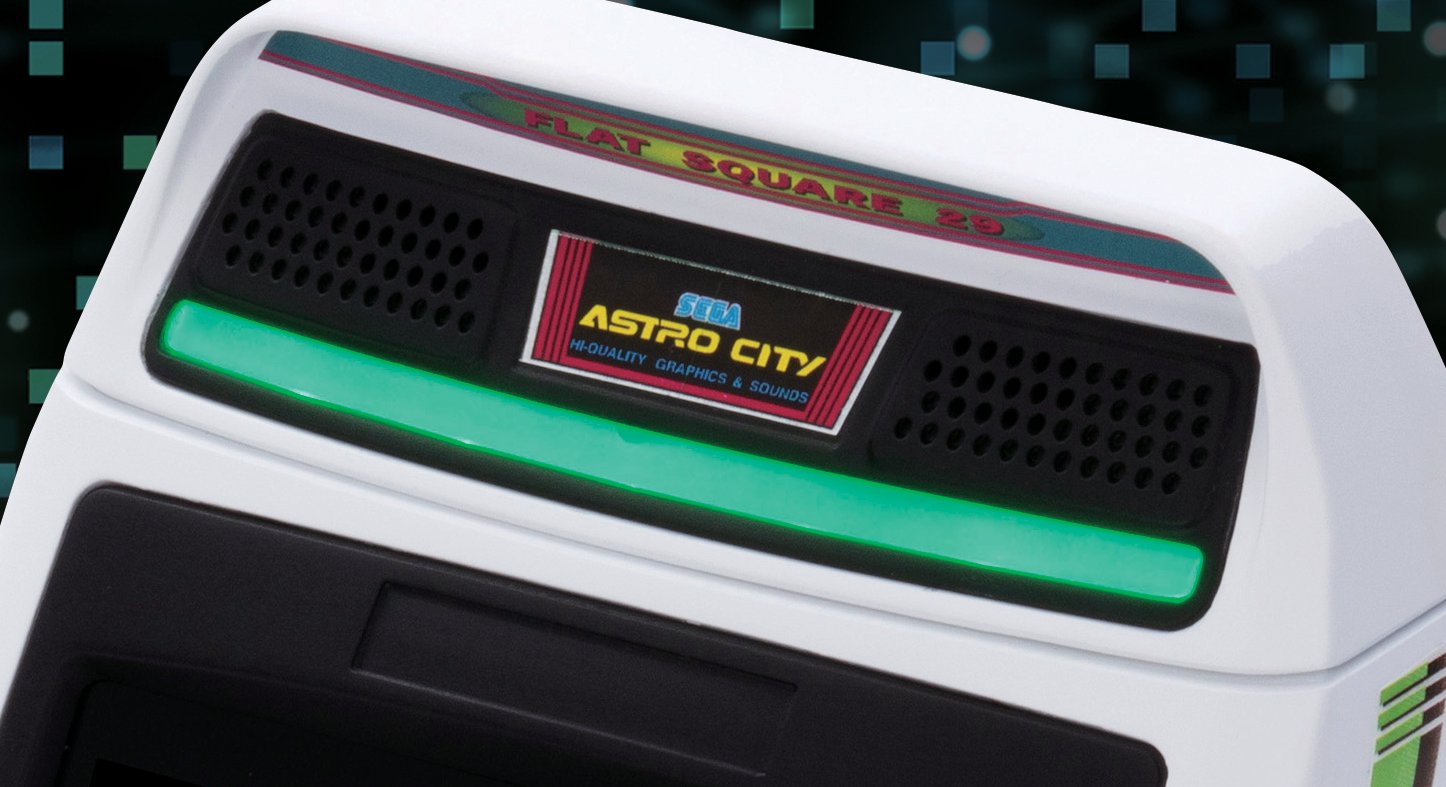 Limited Run Games has been known to produce physical releases of popular digital only games over the years with lavish collector's editions and the business model has underpinned everything they have ever released across multiple platforms.

Now, the boutique publisher is taking its first step into releasing hardware with the forthcoming release of the Sega Mini Astro City Arcade in the US. The mini-console designed to emulate the Astro City arcade cabinet was released by Sega of Japan's Sega Toys division in 2020 to commemorate the video game giant's 60th anniversary and was easily available for importing. 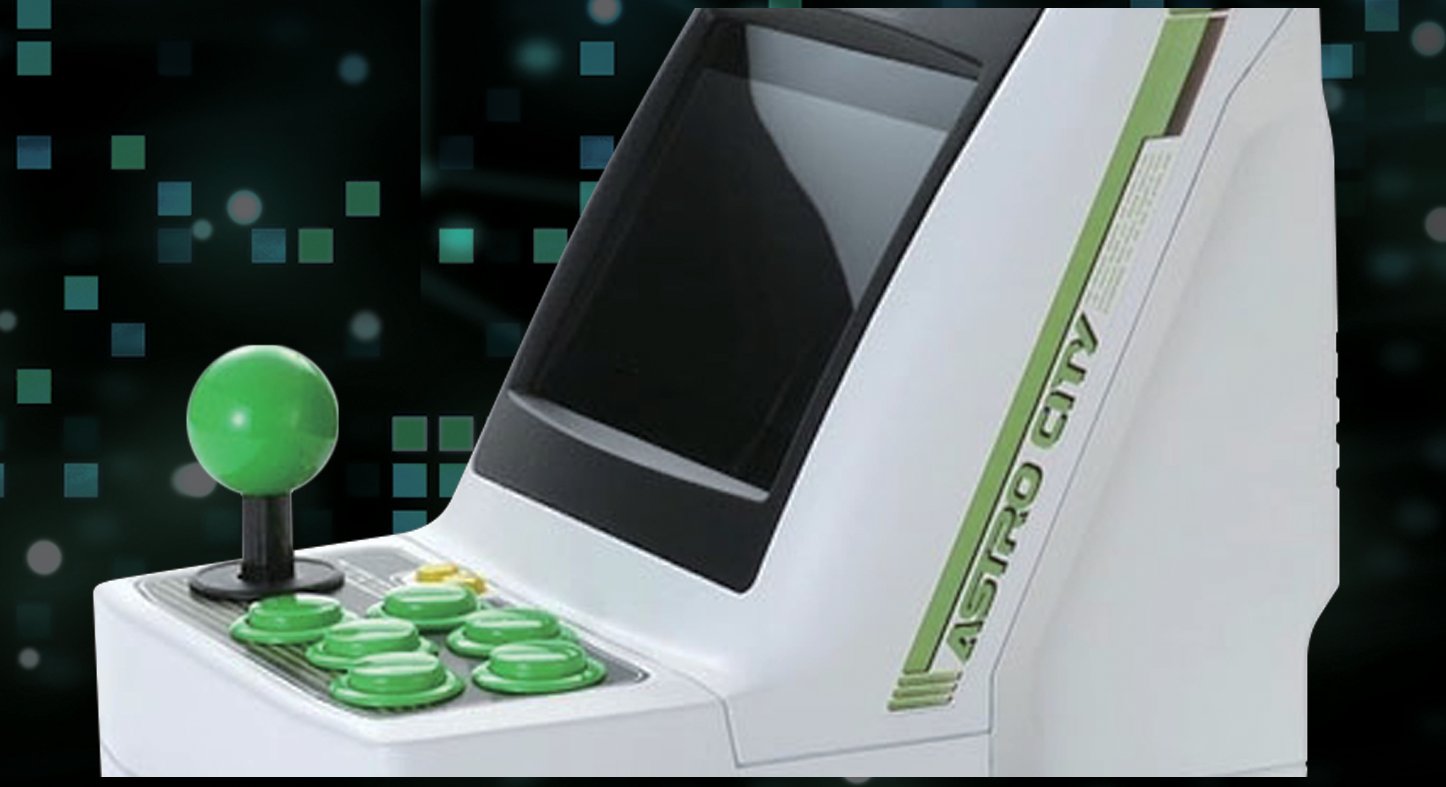 Those who did import last year's release also discovered that the unit featured localized English menus and navigation difficulty was minimal, leading to US reviews of the console as well as further detail on the games included, which focus on the lesser seen arcade games throughout Sega's history. The Limited Run release will feature English packaging and will be limited to 3500 total units with no cap on order quantity. The game list is below:

The pre-order campaign will begin on Friday, March 26th at 10AM EDT for $129.99 with additional companion accessories also available for purchase, such as the companion Astro City Mini Gamepad.