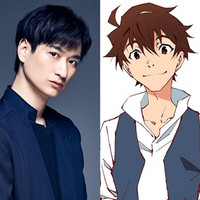 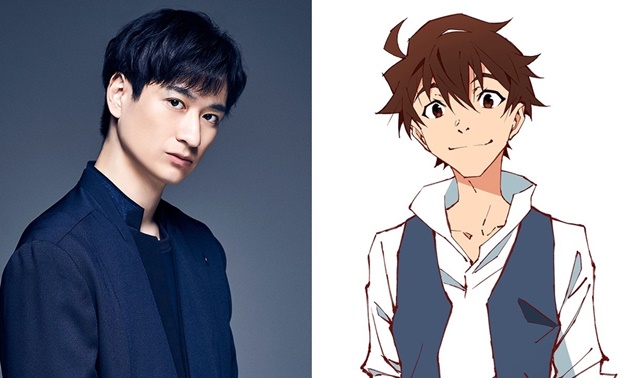 32-year-old Toshiya Miyata, a member of Johnny & Associates' male idol group Kis-My-Ft2, is cast as its protagonist Makoko Edamura / Edamame. In the anime, the character was voiced by Chiaki Kobayashi (Tony Freyd in Wise Man's Grandchild). Miyata says, "I'm really looking forward to meeting all the fans on this stage, as I haven't been able to see them often in this COVID-19 calamity. I will do my best so that fans of the original anime can also enjoy it!"

The con game-themed crime entertainment anime was first streamed for 23 episodes on Netflix in June 2020, then aired on Fuji TV's "+ULTRA" programming block from July to December of the year.

The story of the play is based on the anime's "CASE1: Los Angeles Conection" arc, which was told in its first five episodes. Masahiko Kawahara (The Rocky Horror Picture Show Japanese edition) is attahced to direct on a script by Eisaku Sato. The anime's series composition writer Ryota Kosawa serves as supervisor.

Ongakugeki: GREAT PRETENDER is scheduled to be performed at Tokyo Tatemono Brillia HALL in Tokyo in July 2021, then at the Orix Theater in Osaka in August 2021. Further details including ticket information will be announced at a later date. 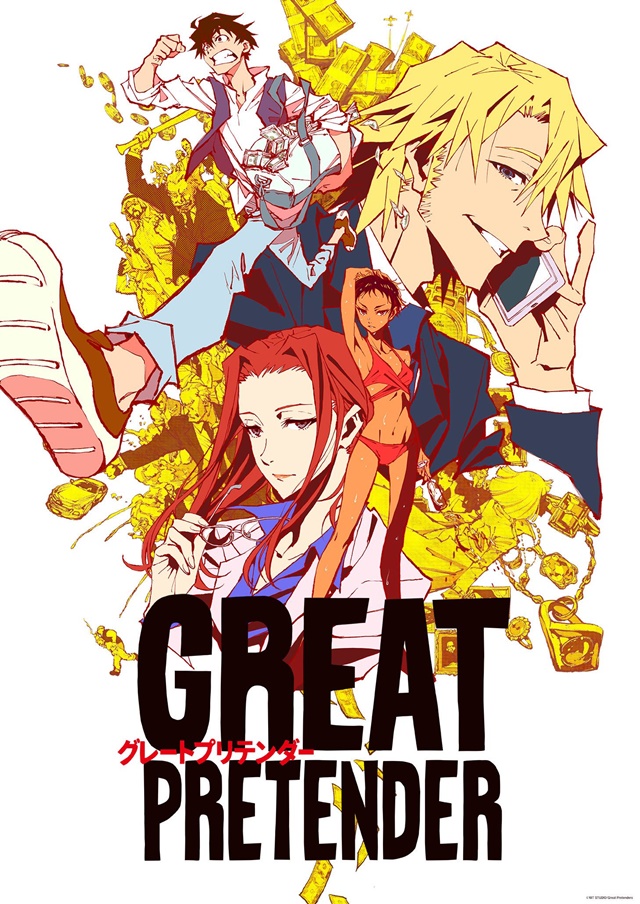