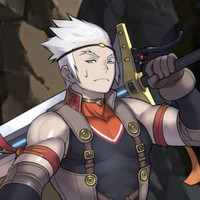 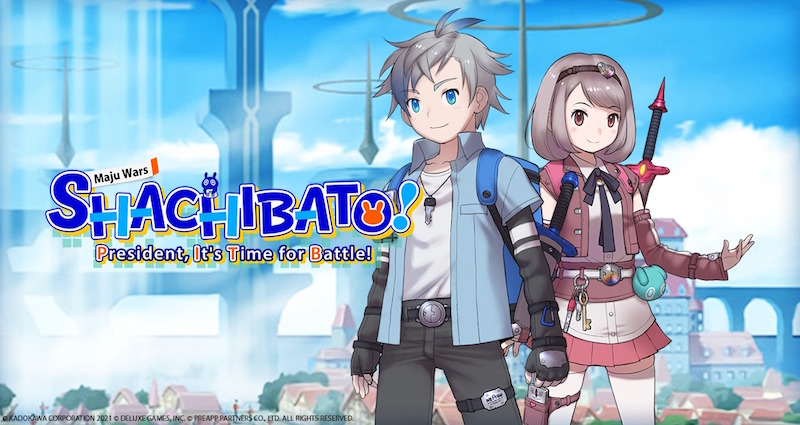 Mobile strategy-RPG Shachibato! President, It's Time for Battle! Maju Wars is on its way to PC via Steam, and developer Preapp Partners has locked in the launch date for March 30. This version supports English, Japanese, and Simplified Chinese languages, and it'll be priced at $19.99 with a 10 percent off discount available for the first week.

When Shachibato! launches, it'll bring Neptune from Neptunia along for the ride thanks to a collaboration with Idea Factory. The DLC character will be available to purchase for $1.99 on launch day, with more characters from the series to get in on the action later. As a result, those who purchase both Shachibato! and Hyperdimension Neptunia Re;Birth 1—as well as those who already own the latter—will get an additional 10 percent discount.

Shachibato! was previously adapted into an anime that ran from April to June of 2020, and the original mobile version of the game that launched in 2019 ended service in October of 2020. Here's a trailer for the PC release from last month: