Over 1 Million People Can't Get Enough of the Don’t Toy With Me, Miss Nagatoro TV Anime Trailer

The playful teasing is coming to Crunchyroll this spring! 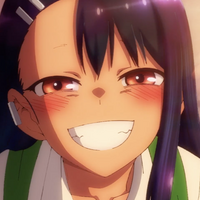 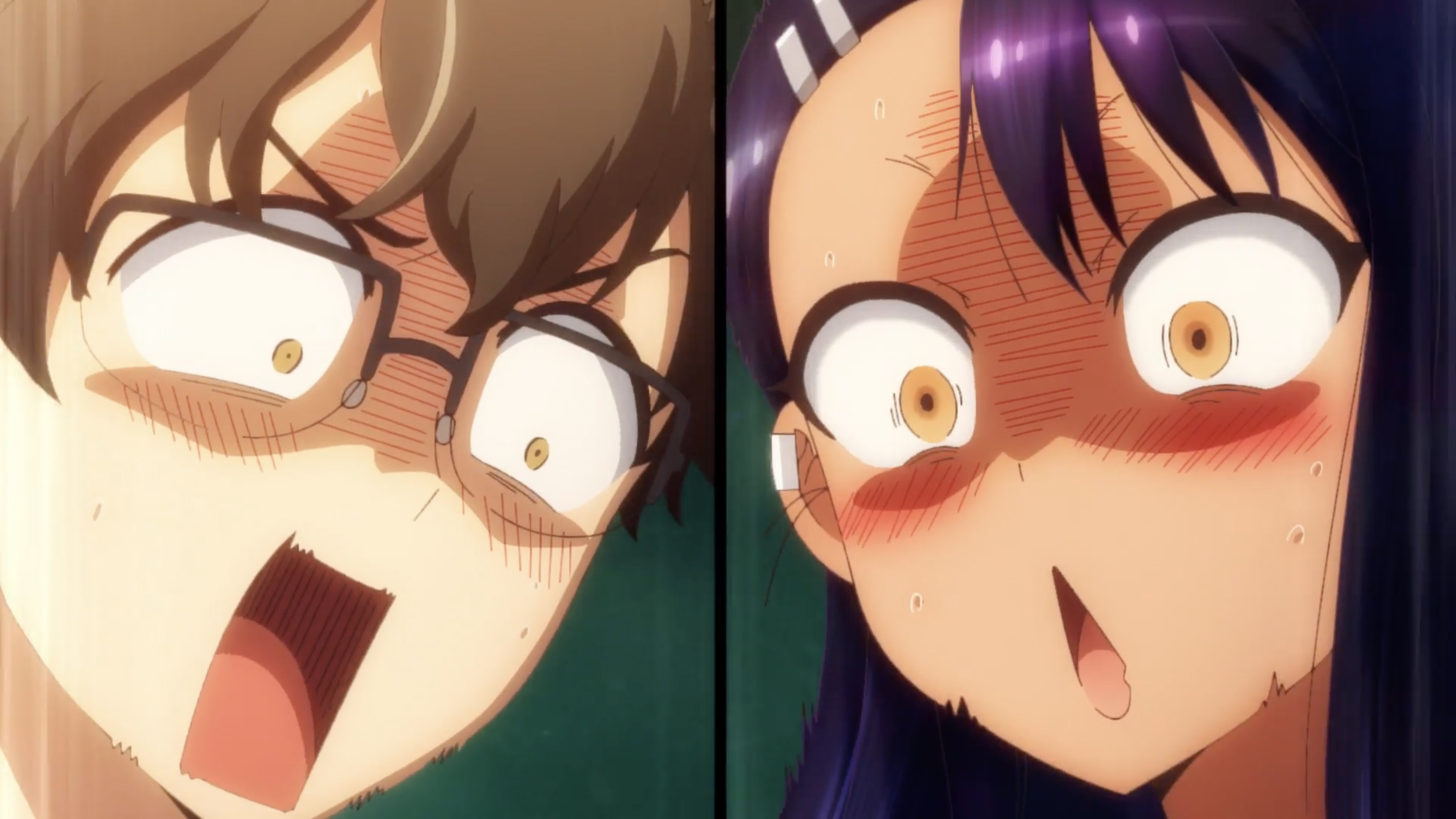 With the cherry blossoms blooming and the days getting longer, it seems spring will soon be in full swing, and with that comes a new anime season. One of the most hyped shows coming out of Japan next month is the flirty Don’t Toy With Me, Miss Nagatoro, with over one million people having streamed the latest Japanese trailer for the series, the official Twitter account for the franchise announced. The trailer was only released less than a week ago!

You can watch the second Japanese trailer here. Crunchyroll revealed this morning that Don’t Toy With Me, Miss Nagatoro will be joining its Spring 2021 line-up, describing it as such:

"A girl in a lower grade just made me cry!" One day, Senpai visits the library after school and becomes the target of a super sadistic junior! The name of the girl who teases, torments, and tantalizes Senpai is "Ms. Nagatoro!" She's annoying yet adorable. It's painful, but you still want to be by her side. This is a story about an extremely sadistic and temperamental girl and you'll feel something awaken inside of you.

Heading up Don’t Toy With Me, Miss Nagatoro TV anime is Tower of God assistant director Hirokazu Hanai as the director, with Haikyu!! series composer Taku Kishimoto looking after the scripts, Tari Tari sub-character designer Misaki Suzuki handling the character designs, and music from Gin (Busted Rose). Don’t Toy With Me, Miss Nagatoro will be animated at Telecom Animation Film (Tower of God). Here's the English key visual for the series: 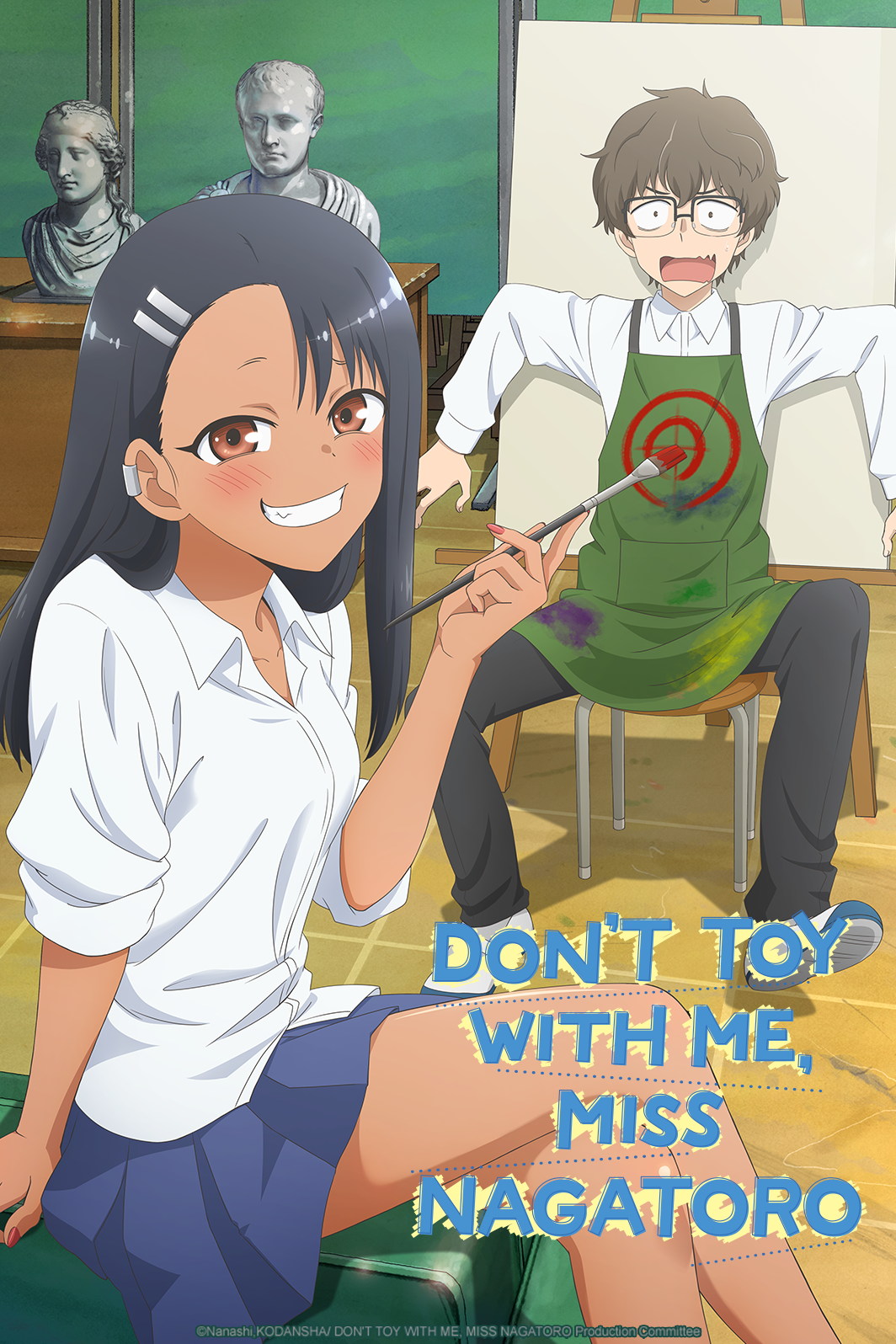 Don’t Toy With Me, Miss Nagatoro starts on Japanese TV on April 10 at 25:00 (effectively, 1 AM on April 11), with Crunchyroll streaming the series soon after.

Over one million people can't be wrong about this brand new series! Are you excited to see the Senpai games start?