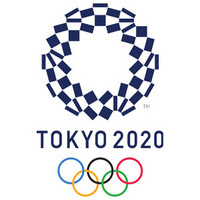 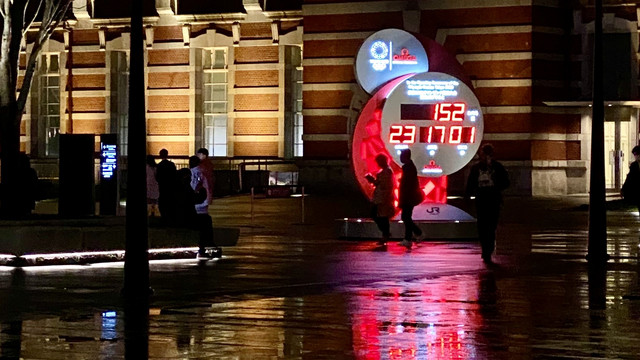 Countdown to the Olympics in front of Tokyo Station - Photo: Daryl Harding

After months of speculation both inside and outside of Japan, it was confirmed on March 24 that the Olympic and Paralympic Game, scheduled to begin on July 24, have been postponed due to the ongoing coronavirus (COVID-19) crisis gripping the world. The Japanese Prime Minister Shinzo Abe proposed a postponement on a call with the head of the International Olympic Committee (IOC), Thomas Bach, who "fully agreed" with the proposal to postpone the games until at most Summer 2021.

This comes after the IOC was forced to move forward their investigations of the possibility of postponement or cancellation by multiple international sporting committees, including the Olympic committees of Norway, Brazil, and New Zealand.

As the coronavirus outbreak was ramping up in February, the Japanese government requested all events be canceled for two weeks. This measure has extended into the middle of April, even if schools are planning to re-open after the end of spring break – the start of a new school year. Even then in mid-February, the Japanese government and the IOC were saying that there was no “Plan B” for the games and that they were still going ahead, even though volunteer training sessions and qualifying matches were canceled. 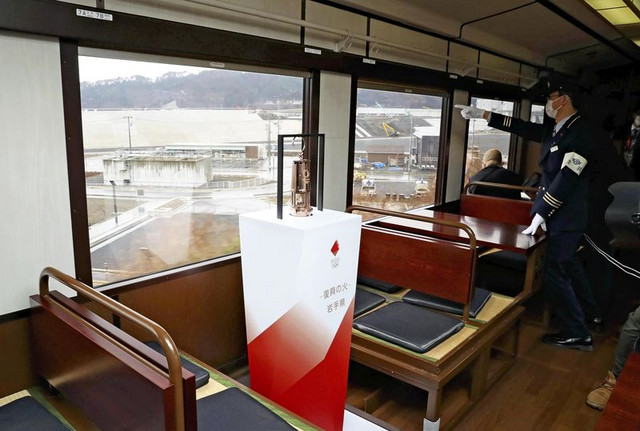 This is a stark contrast to March 22, where a source talking to Reuters said that “we are making alternative plans - plan B, C, D - looking at different postponement timeframes" for the game, taking in account the financial loss, economic loss, and cost of the lack of spectators would have on various postponement models, including outright cancellation at this stage. It was reported in December 2019 that the games had already cost Japan 1.35 trillion yen (US$12.6 billion).

Tokyo, to prepare for the Olympics, has been given a major facelift, which included upgrades to some major train stations, including Harajuku station, the new Takanawa Gateway station on the Yamanote line – the first station on the line since 1977, and the reveal of the new N700S Shinkansen train. Other buildings such as Grand Cinema Sunshine in Ikebukuro and the new Shibuya Parco, were earmarked to be completed “before Tokyo 2020” and were completed ahead of time. Even Hayao Miyazaki’s newest anime film, How Do You Live?, was scheduled to be released “before Tokyo 2020” until we learned that the film was only 15% completed as of December 2019. 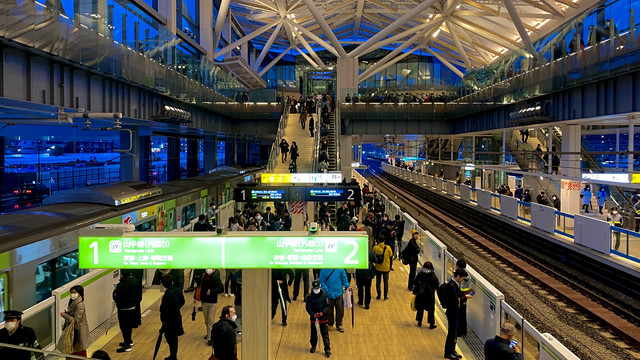 For Japan, Tokyo 2020 was a way of showing the world that Japan had overcome the disaster that was the 2011 Great East Japan Earthquake, just as Tokyo – and Japan as a whole – was shown off to the world in 1964 after World War II in those Olympic games. Planned routes for the Olympic Touch through Fukushima – the epicenter of the 2011 earthquake – were postponed from being carried out, with the torch moved to being transported by car through the region. The Greece leg of the relay was canceled.

A “little too close to real-life” moment occurred late February when “Just cancel it!” trended on Twitter in Japanese close to the 147th day before the games were scheduled to open. This mimicked a frame of animation from the classic 1988 anime film Akira, where a sign reads “147 Days Until The Games” with “Just cancel it!” graffitied underneath.

On March 23, it was announced that both the Canadian and Australian Olympic teams would not be going to the Tokyo 2020 games if they weren’t postponed from the Summer 2020 date. The Canadian Olympic Committee (COC) said they “made the difficult decision to not send Canadian teams to the Olympic and Paralympic Games in the summer of 2020" unless the games were postponed. The Prime Minister of Australia clarified in a question about the Australian team heading to Tokyo that the country has “a complete travel ban to the rest of the world” blocking participants from flying. The Australian Olympic Committee (AOC) then joined the COC, saying that the teams “could not be assembled in the changing circumstances at home and abroad" and “Australian athletes should prepare for a Tokyo Olympic Games in the northern summer of 2021.”

Abe clarified on March 23 that canceling the games “outright” was not an option and that it was up to the IOC to make the decision on the next steps in the process. The IOC said that they need 4 weeks to make a full decision after their timetable was pushed forward. Abe said on the DIET floor that a quick decision would be better to ease in the transition.

IOC member Dick Pound told USAToday on March 24 that “On the basis of the information the IOC has, postponement has been decided.” According to Pound, while the logistics of the postponement haven’t been fully decided, he could confirm “the games are not going to start on July 24” and that the IOC, along with the Japanese government, will make the announcement and “begin to deal with all the ramifications of moving this.” 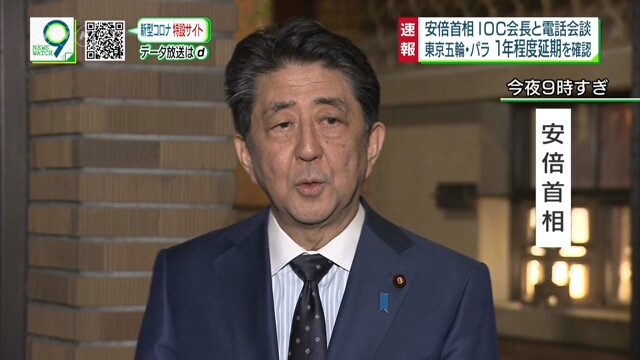 That announcement was made in a press conference to the Japanese media late on March 24. The phone call between Abe and Bach lasted around 45 minutes, where Abe confirmed to the IOC chair that the "there was no cancellation of the Tokyo Games," the Prime Minister told reporters. Abe told Bach that "looking at the spread of the infectious disease, it'll be difficult to hold [the games] this year." Bach "agreed 100%."

Abe finished the press conference by saying the Japanese government will "work closely with Chairman Bach to host the Tokyo Games in full as proof that humanity has overcome the new coronavirus infection."

Yuriko Koike, the Governor of Tokyo, felt "relieved" by the postponement as now "the tasks and goals are clear," she explained in a separate conference. Koike confirmed that the Olympics and Paralympics will still use the name "Tokyo 2020," even though the date has been moved.

More information on the postponement will come at a later time.