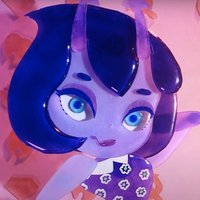 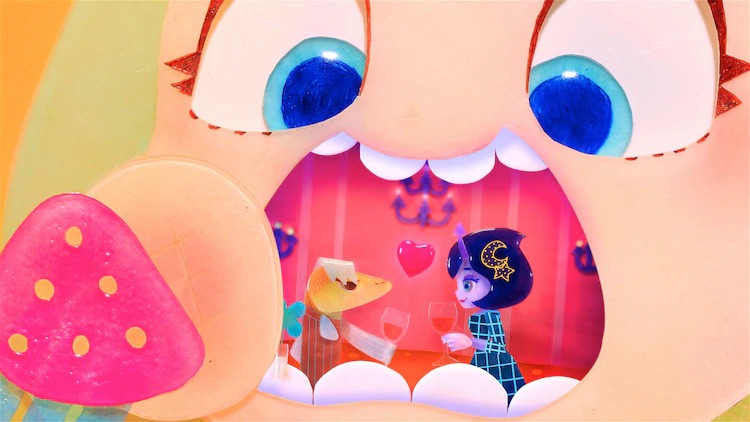 The anime studio behind hits such as the first three seasons of Attack on Titan, THE GREAT PRETENDER, and more, WIT Studio has teamed up with the director of the adorable short web series Pui Pui Molcar to start a stop-motion studio within WIT. After establishing in December 2020, the team has already released their first stop motion promotional video. 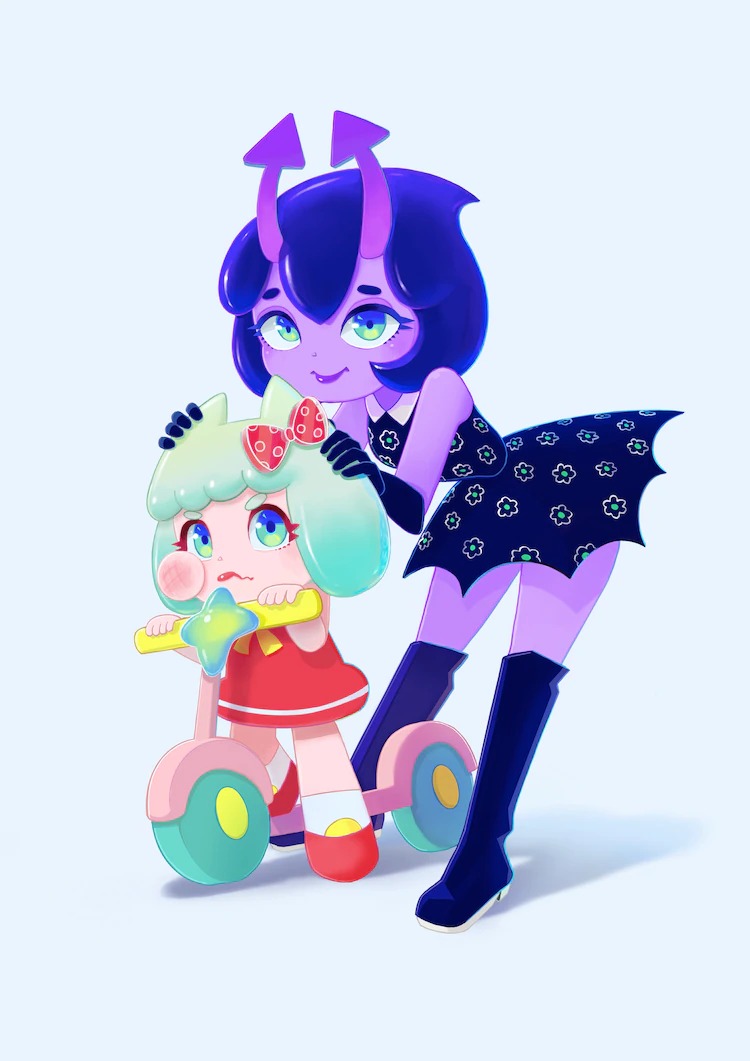 Director Tomoki Misato said that as the production environment gets better with WIT, the scale of stop motion projects will get larger, with Misato wanting to take on new challenges and further the culture of stop-motion. Producer Kenta Yamada says that he wants to get regular collaborators from WIT doing stop motion work. WIT is currently recruiting new employees to work in the department.

It'll be interesting to see what becomes of WIT's new department!

Tags
wit studio, attack on titan, pui pui molcar, tomoki misato
« Previous Post
The Warlords of Kingdom Season 3 Are Ready for Battle in New Promo
Next Post »
ESSAY: Sakura Is Not That Bad
Other Top News
9 Comments
Sort by: