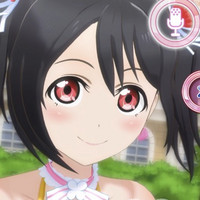 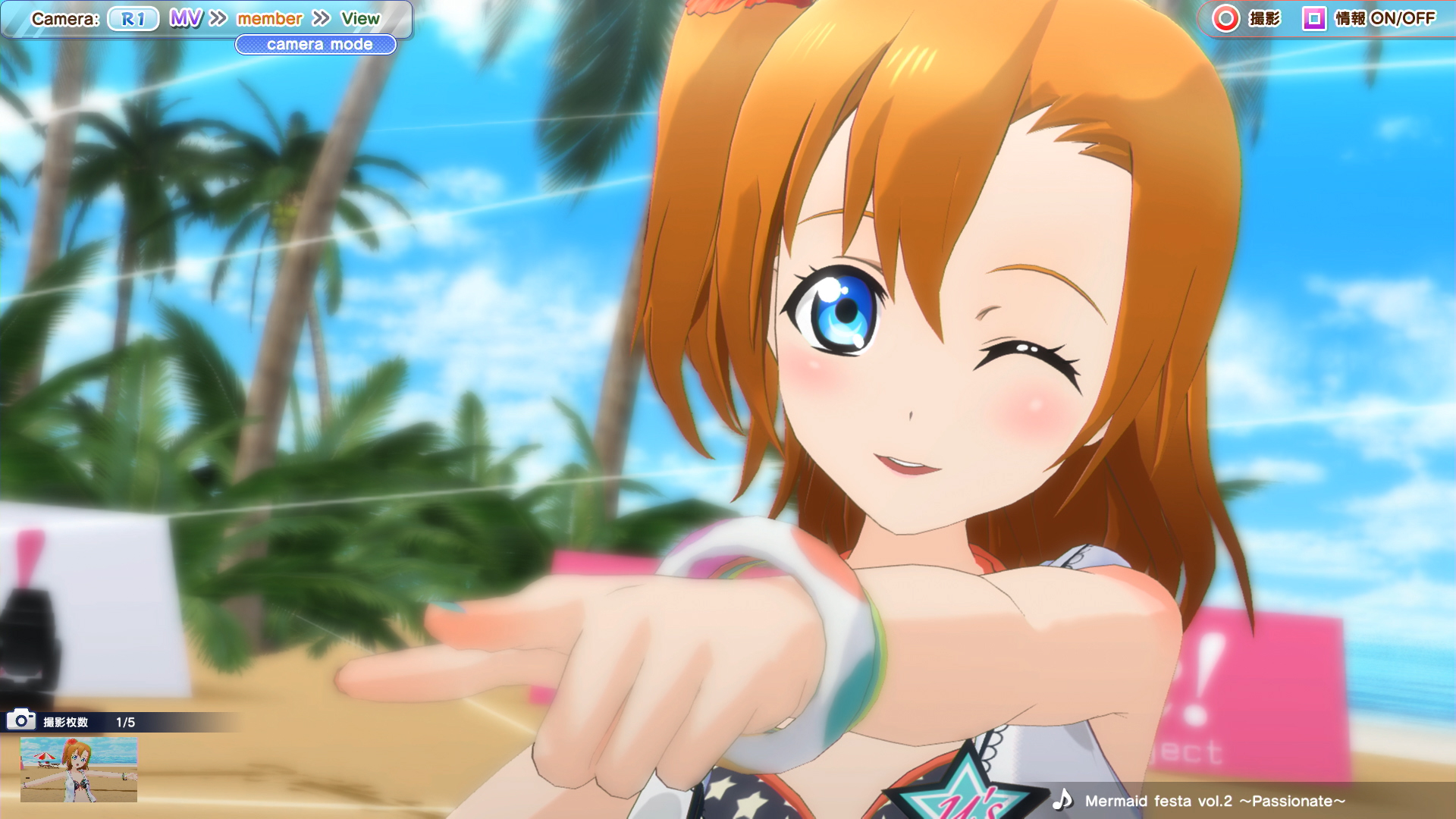 Today marks the global launch of Love Live! School Idol Festival ~after school ACTIVITY~ Wai-Wai! Home Meeting!!, a PS4 port of the arcade rhythm game that will be available as a free-to-play base version for starters. The base version comes with eight songs and three costumes, because hey, everyone's gotta start somewhere.

Beyond that, there will be a whopping 117 songs and 60 costumes available as paid DLC—all of which is detailed on the official website—and you can see the bubbly launch trailer below.