VIDEO: Learn All About Pulgasari, North Korea's Attempt at a Godzilla-Sized Smash

Crunchyroll dives into the wild history of the kaiju knockoff 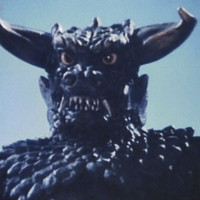 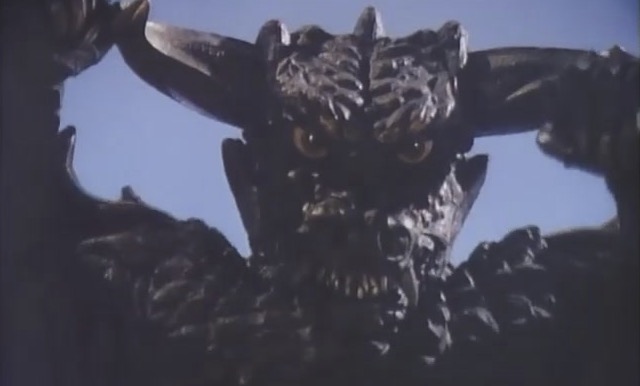 From Gamera to The X from Outer Space, a ton of kaiju movies were made to cash in on the success of Toho's Godzilla series. Somehow, though, North Korea's Pulgasari managed to emerge from the rubble of flattened cities to make its mark as the weirdest rip-off of them all.

What happened both on and off screen to make this such a landmark of the bizarre? Find out as Crunchyroll host Tim Lyu—who will for the rest of his life be known as GodzilLyu thanks to this particular video—explores the production in the deep dive below.

Tags
pulgasari, godzilla
« Previous Post
Crunchyroll Launches Retro Beats to Relax/Study To Playlist On YouTube
Next Post »
FEATURE: Only Subaru Could Have Saved Beatrice
Other Top News
7 Comments
Sort by: