The film was originally scheduled for this Summer in Japan 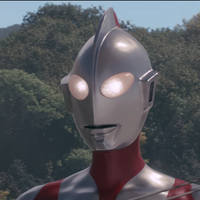 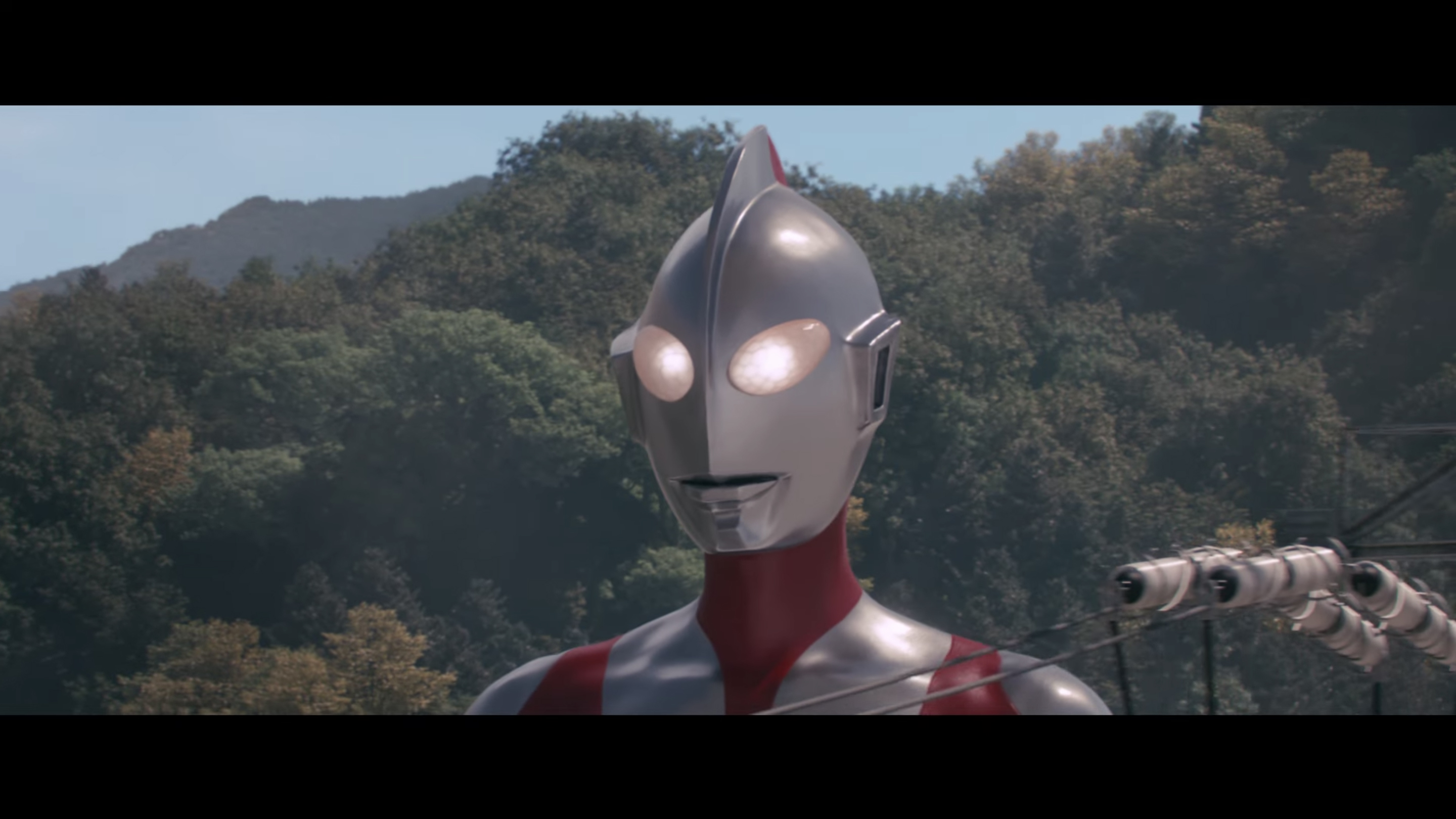 Tsuburaya Productions revealed today that due to the coronavirus affecting film production on the upcoming Shin Ultraman film, the film has been postponed from its Summer 2021 release window to a yet unannounced time. The announcement recognized "all of the healthcare and essential workers who even now are responding to the situation."

An updated trailer with the news:

In the post, Tsuburaya Productions, TOHO, and Khara state:

"Due to delays in the production schedule caused by COVID-19, we will not be releasing SHIN ULTRAMAN in theaters in the early summer of 2021 as planned and will instead formulate a new release schedule. Our staff members are earnestly working on the production. We hope that you continue to look forward to its release. We will make further announcements about the release schedule on our official website and social media as plans are finalized."

Shin Ultraman is said to have the same impact on the original Ultra series as Shin Godzilla did on updating the original Godzilla film for the modern era, with the team behind Shin Godzilla in the same roles, including director Shinji Higuchi, writer Hideaki Anno, and composter Shiro Sagisu, working on the project. 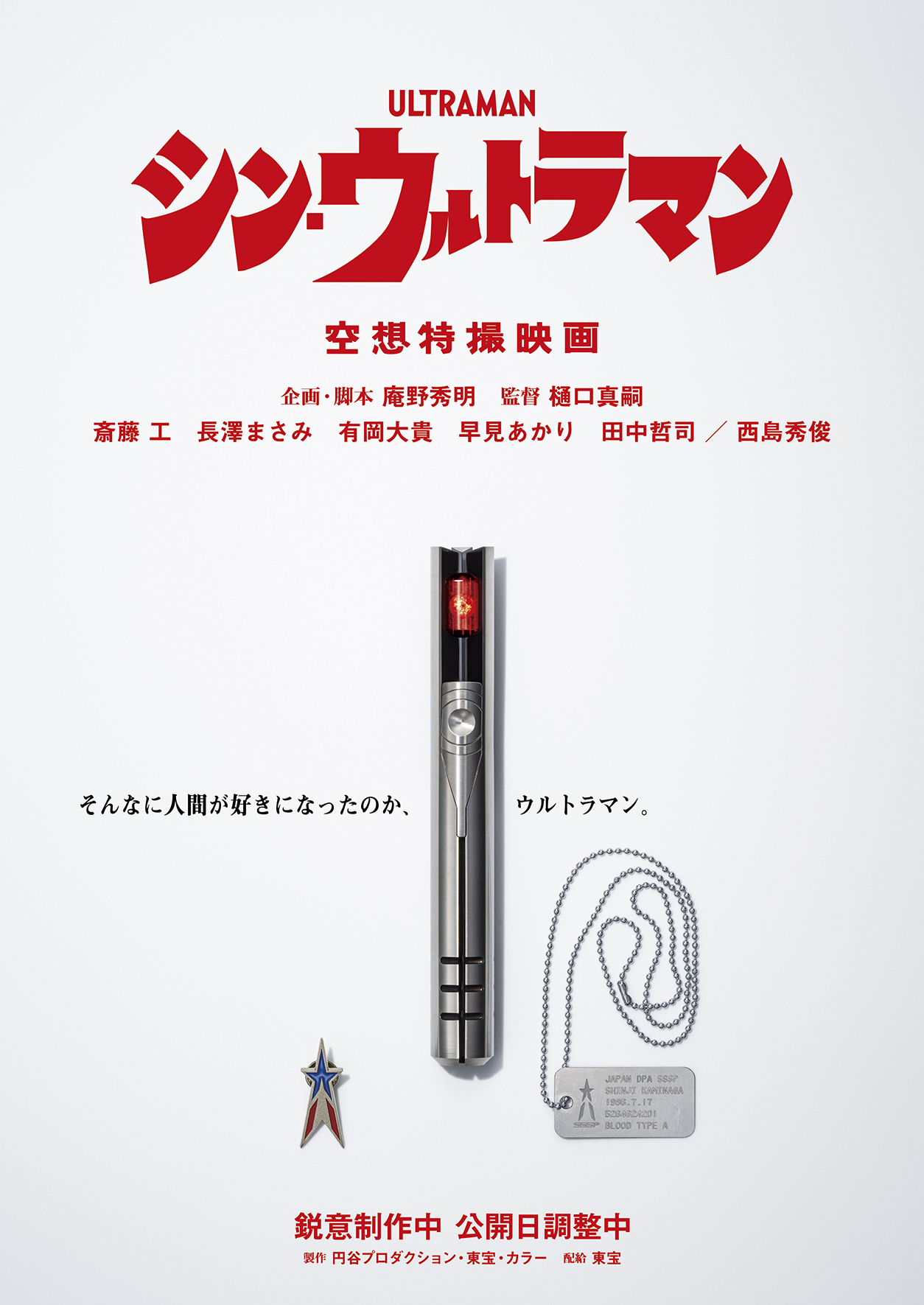