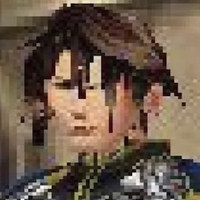 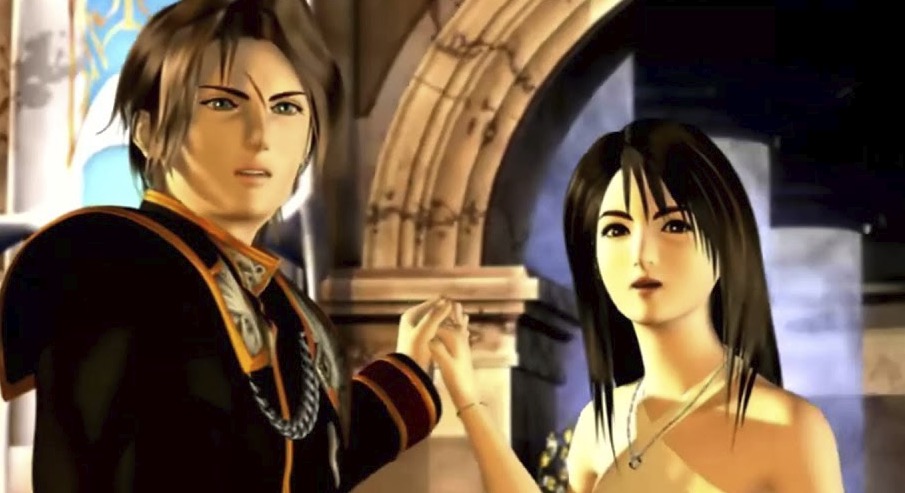 I was going to say it saved the last dance for mobile, but let's be real; this is not the last we'll see of a Final Fantasy VIII Remastered Port. Originally released on PlayStation back in 1999, the classic RPG is officially available on iOS and Android for $20.99, with the added bonus of a $16.99 sale price from now until April 4.

Check out the mobile promo below.