Funimation and affiliates to stream the series in 2021 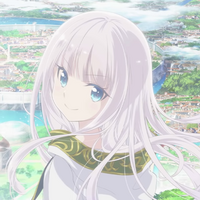 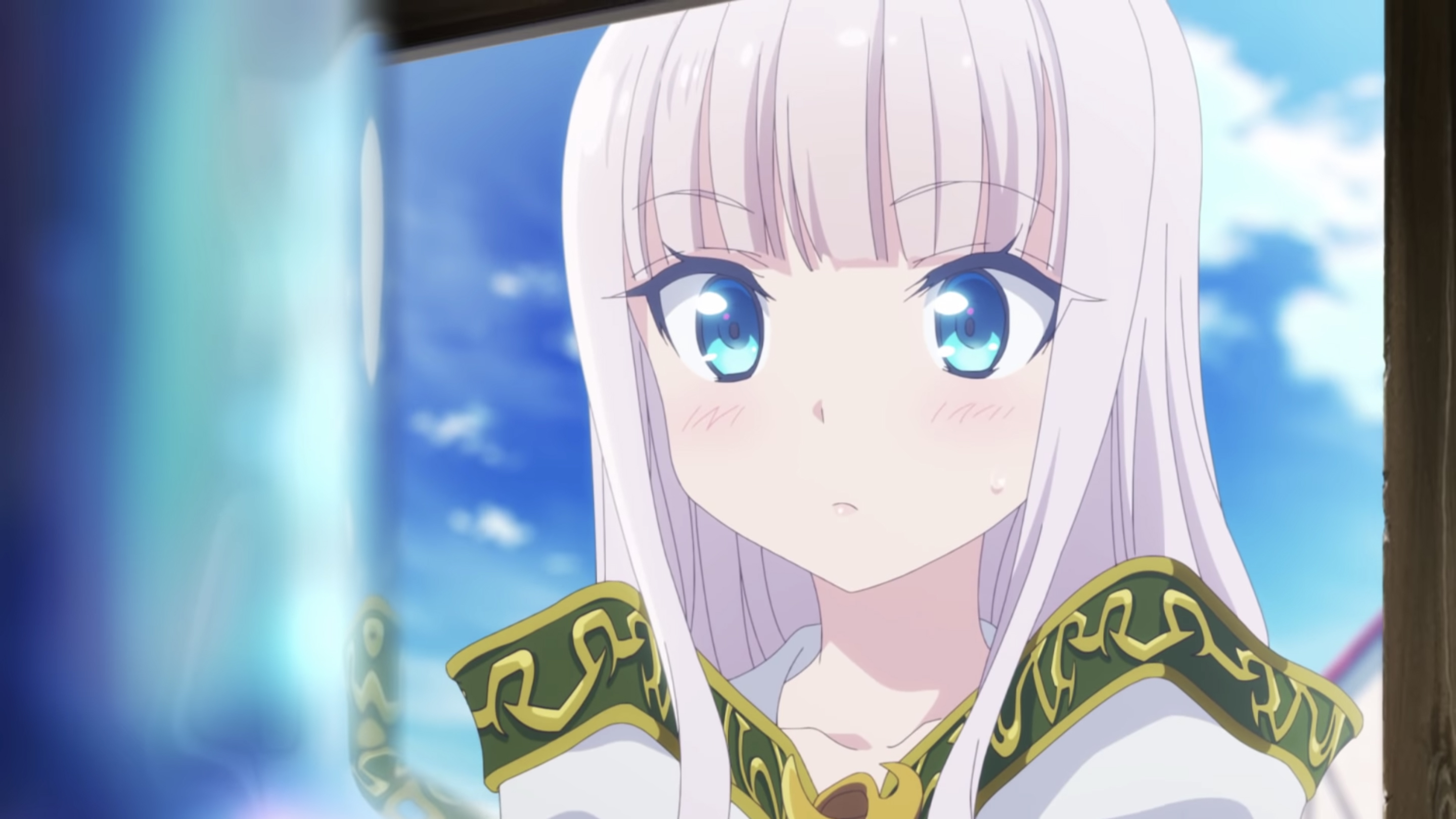 Funimation and their affiliate companies revealed today that the She Professed Herself Pupil of the Wise Man light novels, written by Hirotsugu Ryusen and illustrated by Fuzichoco, will be getting a TV anime series in 2021. The first trailer (in English sub!) and key visual, alongside the lead cast member and staff, were revealed for the upcoming Funimation co-production.

When Kagami Sakimori mysteriously wakes up in his favorite MMO game, he's not in the body of his ultra-powerful character, but instead is a young girl!

She Professed Herself Pupil of the Wise Man, a Funimation co-pro, arrives this year.

When Kagami Sakimori mysteriously wakes up in his favourite MMO game, he's not in the body of his ultra-powerful character, but instead is a young girl!

She Professed Herself Pupil of the Wise Man, a Funimation co-pro, arrives this year. pic.twitter.com/Q5nwEYUYh2

The She Professed Herself Pupil of the Wise Man TV anime will be directed by Keitaro Motonaga (School Days, Date A Live), with series composition from Takamitsu Kono (We Without Wings), character designs by Kumi Horii (Seitokai No Ichizon - Student Councils Discretion), music from Go Sakabe (Date A Live), and sound direction from Yasunori Ebina (School Days, Uzaki-chan Wants to Hang Out!). The animation will be produced at studio A-CAT.

Leading the cast as the main character Mira will be Nichika Omori, who is known as the voice of Yurine Hanazono in Dropkick on My Devil!! Dash. 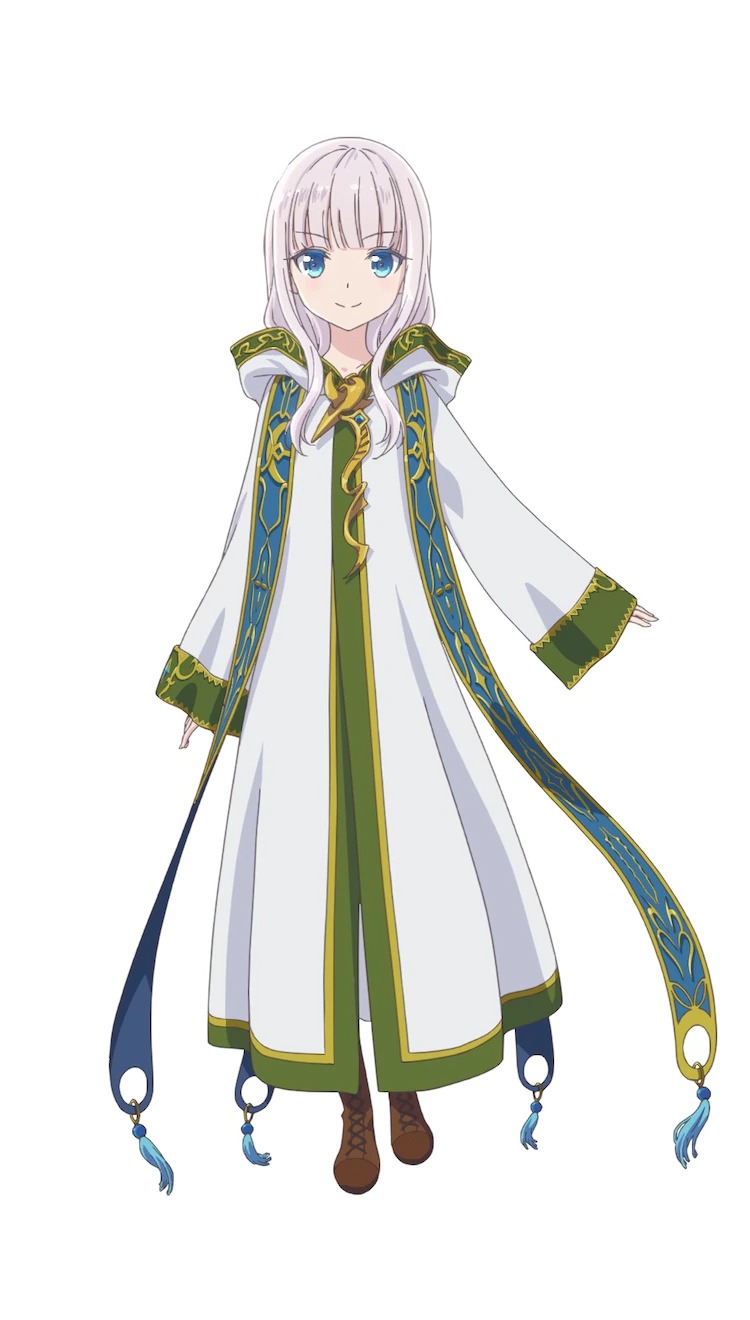 Sakimori Kagami has woken up in the world of Arch Earth Online, a VRMMORPG he’s been playing intensely for a long time. The catch? He made some adjustments to his character when he last logged on, which he thought he hadn’t saved. Instead of his normal avatar of an old, bearded sorcerer, he’s in the body of a young woman! Now he must convince the people of this world that he–she–is a pupil of the wise man who vanished without a trace thirty years ago.

The TV anime series is scheduled to stream at some point in 2021.