In This Corner of the World Director Confirms New Anime Film Set in Kyoto 1,000 Years Ago 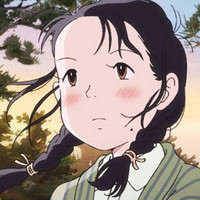 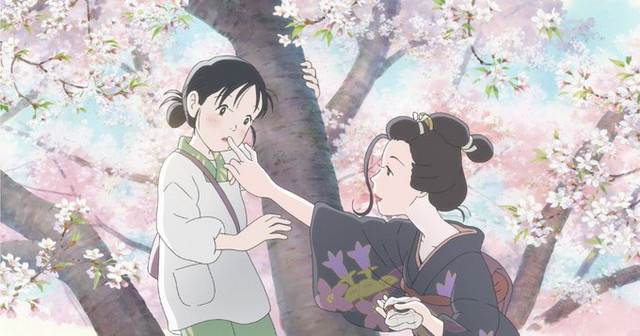 The official Twitter account for anime studio CONTRAIL, set up by In This Corner of the World anime film director Sunao Katabuchi for his next film, confirmed that the next film is now in production and that it'll be set in Kyoto during the Heian period around 1,000 years ago.

In a series of Tweets (in English) from the studio, they explain that Katabuchi wants to portray the era in a realistic way and look beyond the stories set in that era from famous books such as The Pillow Book and The Tale of Genji, and show modern audiences what Japan was like 1,000 years ago, including depictions of the plague ravishing Japan. The title of the film is yet to be revealed.

The staff team that produced "In This Corner of the World" (2016) and “In This Corner (and Other Corners) of the World”(2019) at MAPPA Co., LTD. has launched CONTRAIL CO.,LTD.
Director Sunao Katabuchi is now working on a new film.
#SunaoKatabuchi pic.twitter.com/COxGEPWp97

The title of Sunao Katabuchi's new film has yet to be announced.
However, just as he portrayed Hiroshima about 70 years ago in "In This Corner of the World," he is now trying to portray Kyoto approximately 1,000 years ago.

Director Sunao Katabuchi first wants the audience to have an idea of what Japanese society was like 1,000 years ago.

It is called the Heian period and has already been introduced in classical literature such as "The Pillow Book" and "The Tale of Genji". However, there are terrible events, which are not described in these literary works. For example, the spread of plagues.

Katabuchi and his team have launched a series of videos on NicoNico to discuss how modern people see the Heian period. The videos are currently behind a pay-wall and without subtitles at the time of writing.

Sunao Katabuchi is best known as the award-winning anime director behind In This Corner of the World (and its extended edition In This Corner (and Other Corners) of the World), which told the heartbreaking and thoroughly-researched story of a young woman during World War II and the bombing of Hiroshima.