Posters will be placed around the city of Chichibu in Saitama 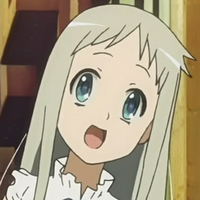 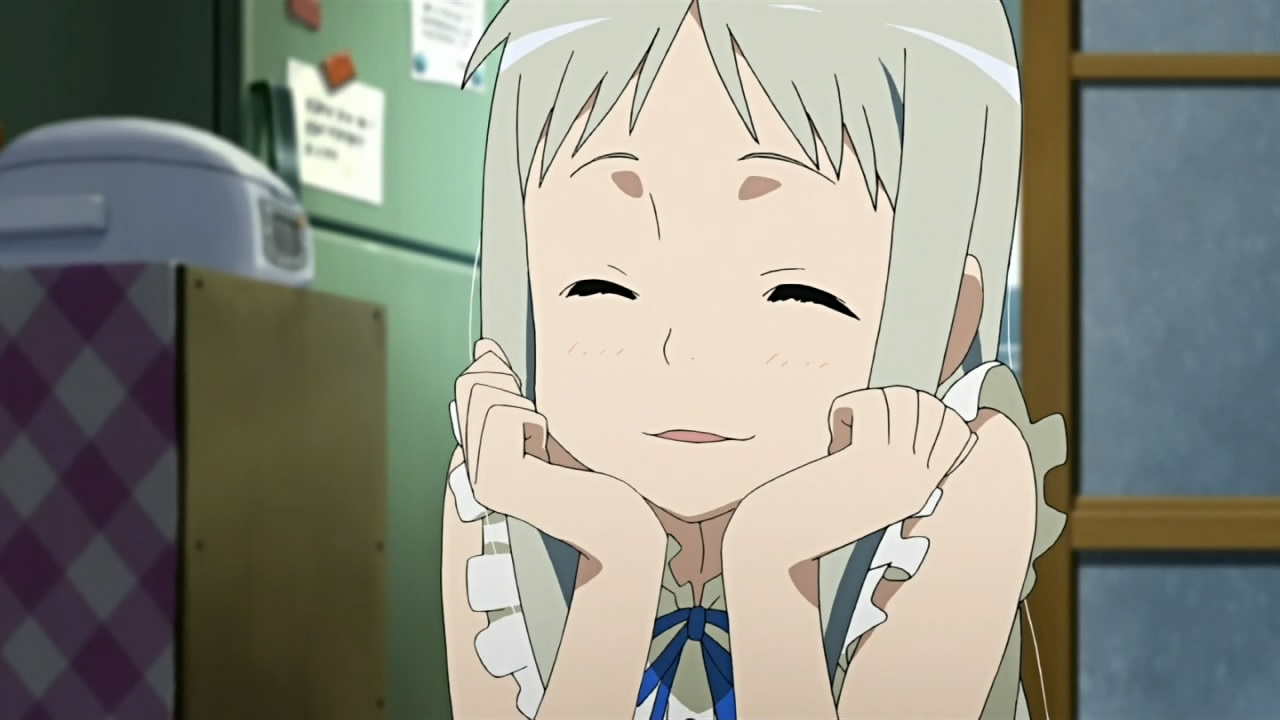 It's not uncommon for the town of Chichibu to use popular anime work Anohana: The Flower We Saw That Day to bring people to the town, or advertise various activities for people going on a pilgrimage to the setting of the Mari Okada-written work. But it was revealed on March 25 that the city will be using a poster of Menma to help aid in the recruitment of new police officers for Saitama prefecture. 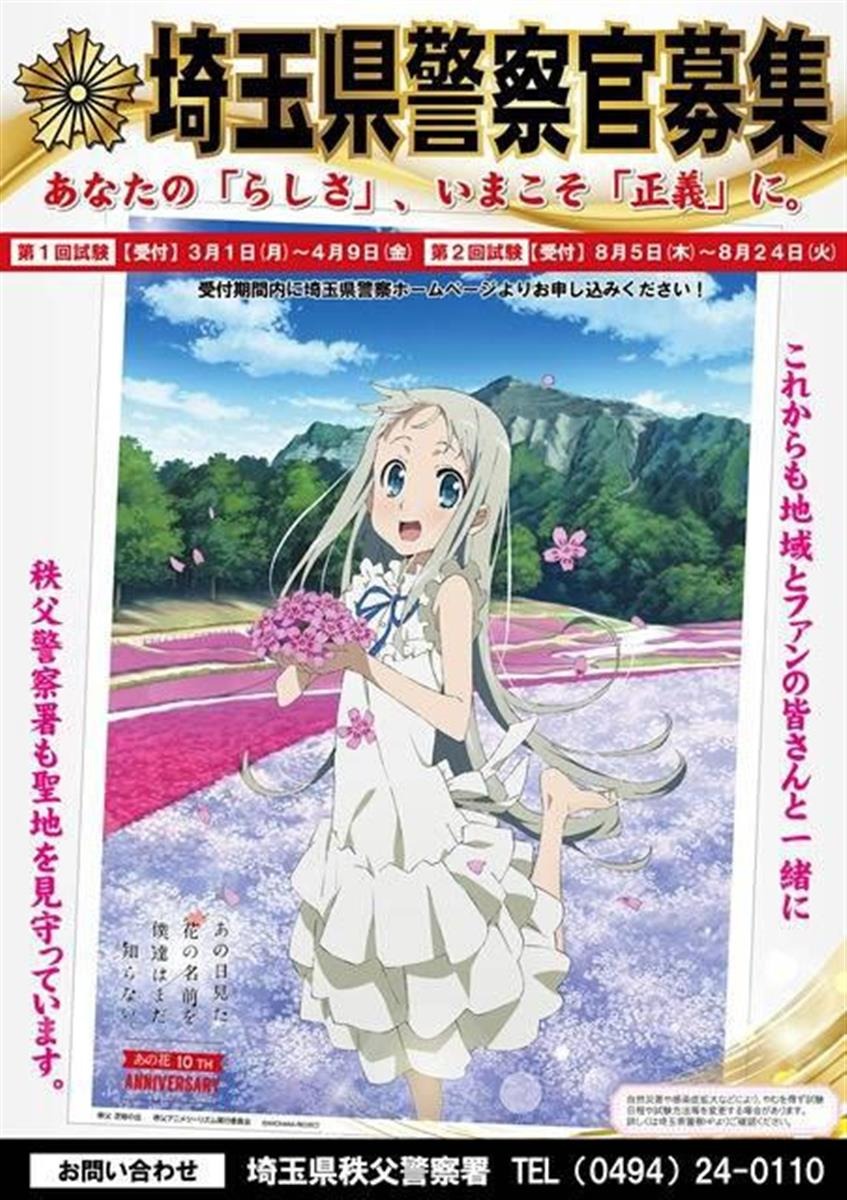 600 posters are set to be put up in local Chichibu police stations as well as other government offices and local community centers. The poster, which shows off Menma, says that "the Chichibu Police Station is also watching over the sacred places." Referring to the fact that fans of the series go to Chichibu to see spots from the anime series, as well as the fact that Menma is also watching over the town. The aim is not only to have residents see the poster but visitors to Chichibu as well.

"Capcom Cafe" Opens in Saitama in November of 2015