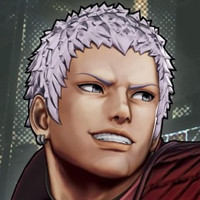 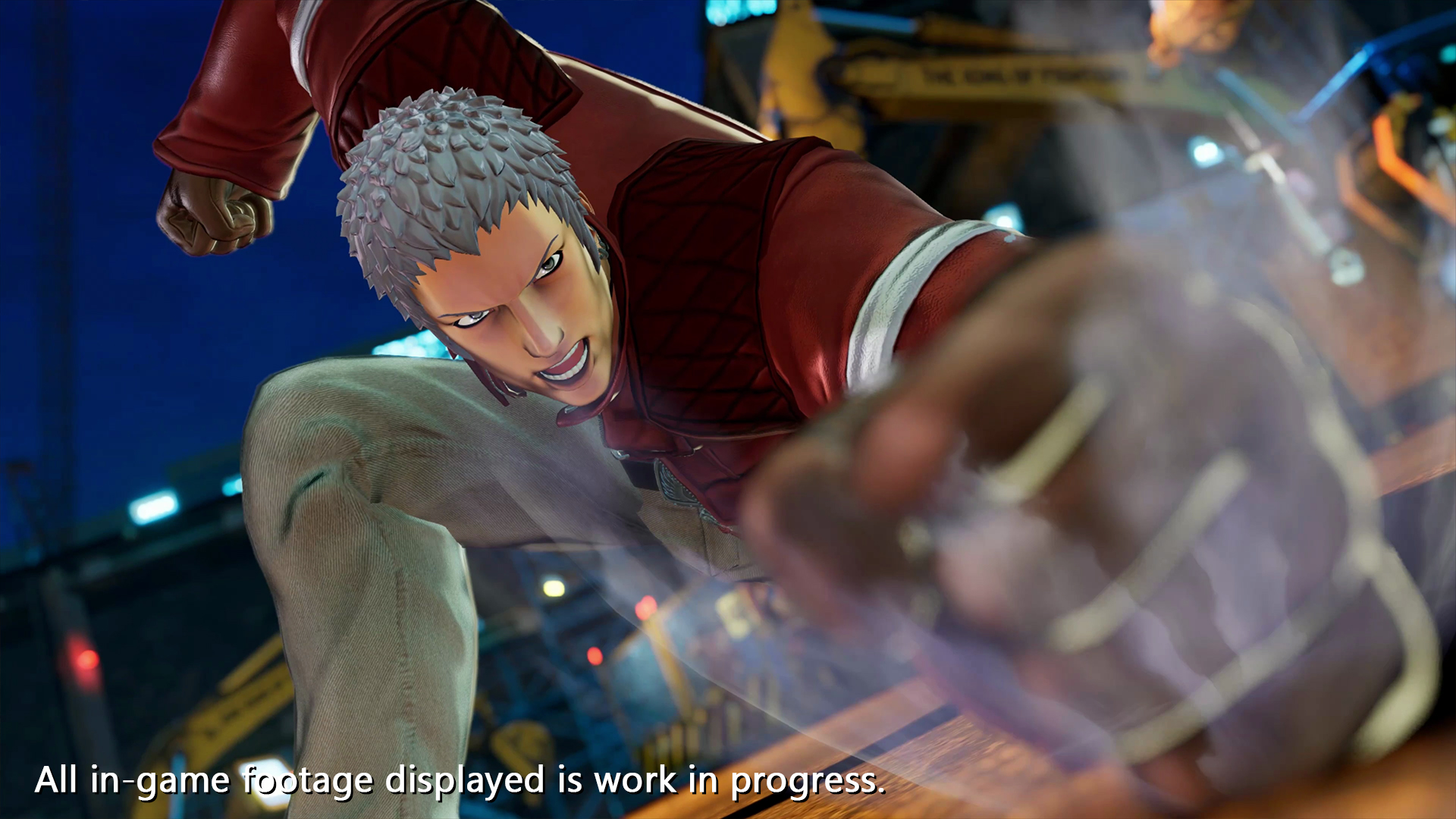 Has it been a week already? SNK is back with another character trailer for The King of Fighters XV, this time whipping the spotlight over to Yashiro Nanakase. The Keisuke Hamaoka-voiced character is another longtime veteran of SNK's series of fighters, and you can see how he looks in the latest entry below.

The King of Fighters XV is due out sometime this year. If you missed any of the previous trailers, here's who we have so far:

Tags
the king of fighters, the king of fighters xv, games
« Previous Post
Original TV Anime Do It Yourself!! By Hozuki's Coolheadedness Season 2 Director Announced
Next Post »
Girls’ Frontline TV Anime Soars in Teaser Trailer and Visual
Other Top News
4 Comments
Sort by: