The series is scheduled to stream on Crunchyroll this Spring 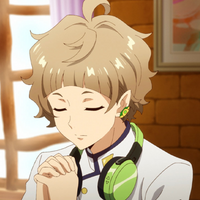 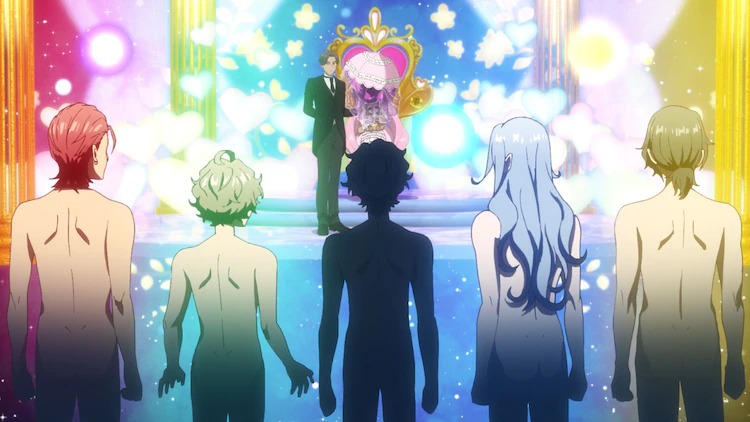 The magical boys from the upcoming original TV anime Fairy Ranmaru strike a flashy pose with their swords in the newest visual for the series, which is scheduled to start in Japan on April 8, with a stream on Crunchyroll at some point after. 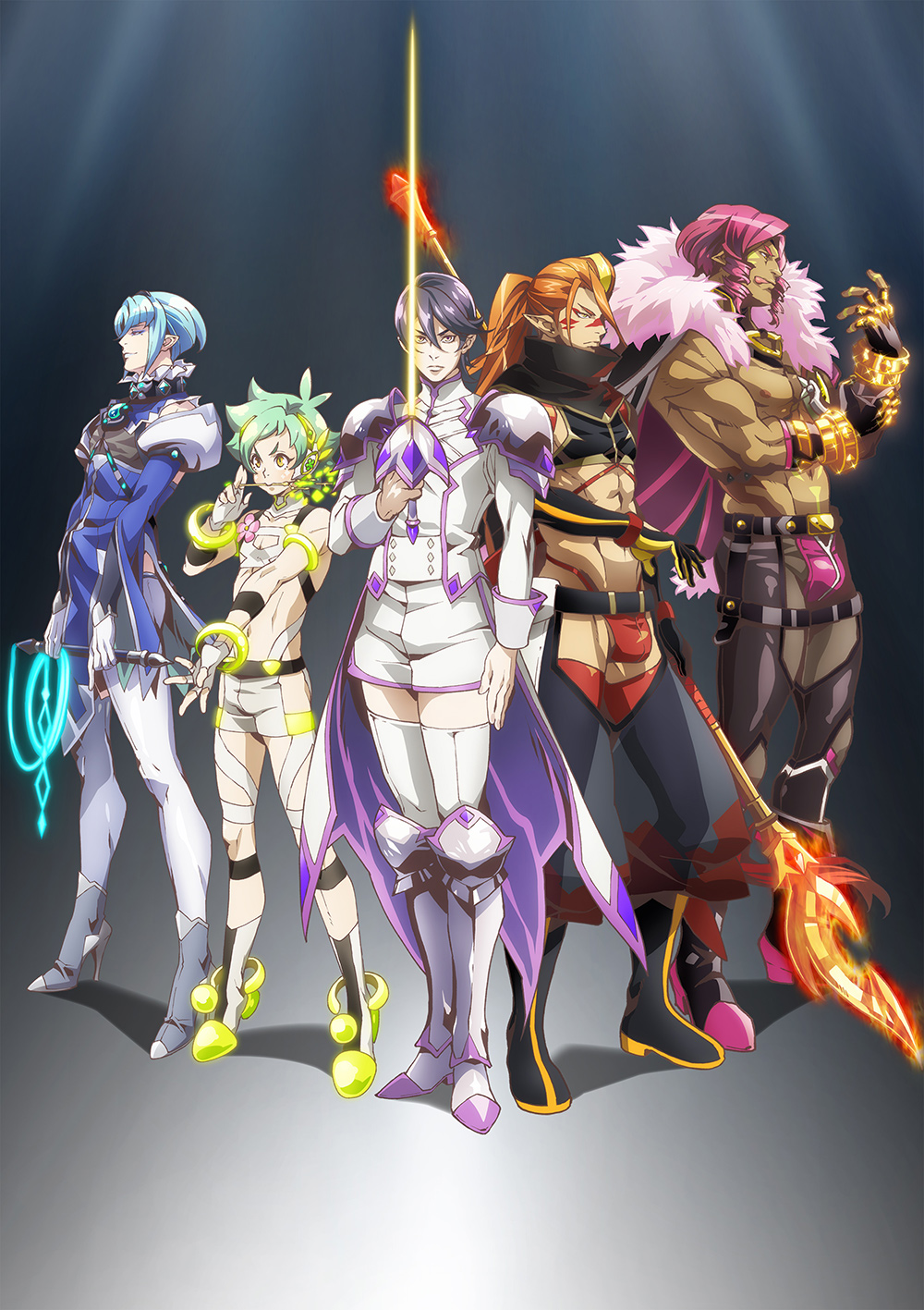 Fairy Ranmaru is directed by Masakasu Hishida and Kousuke Kobayashi and features animation produced at Studio Comet. Crunchyroll will be streaming the series this Spring, describing it as such:

This world is all about do or die. There ain't no paradise. You go down once and you're out. This world is filled with people who suffer believing that. Hey, you there. Are you really going to pretend not to notice? We, however, cannot do that. Let us wipe away your tears. We'll put that smile back on your face. But it's not going to be for free. Please come by Bar F. Have no fear. We don't need any money. There's only one thing that we want… "We'll take your heart!!"