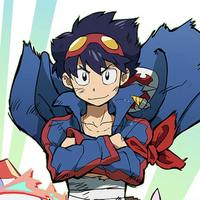 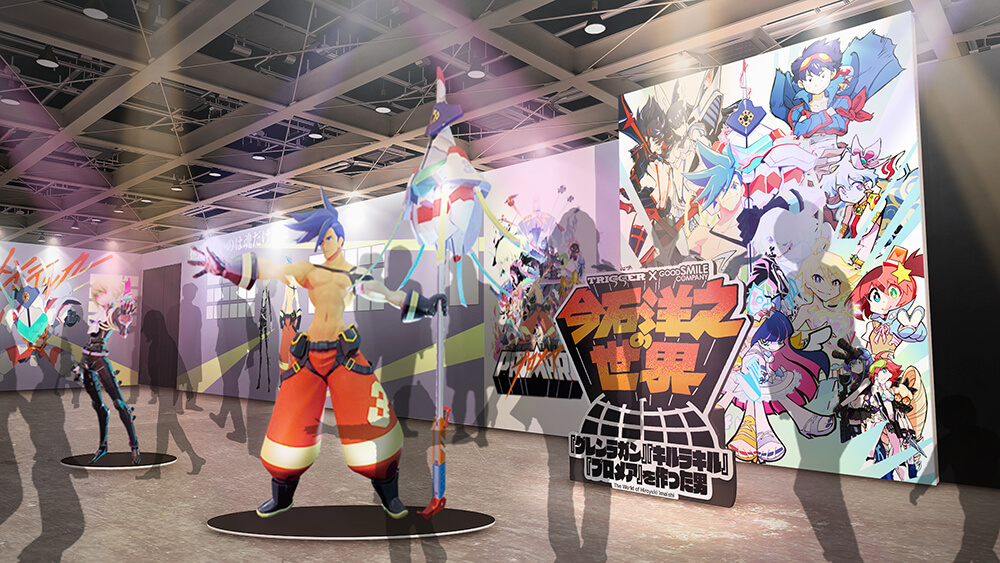 Much loved animator, co-founder of studio TRIGGER, and creator of works such as Kill la Kill, Gurren Lagann, and PROMARE, Hiroyuki Imaishi will be the feature of an upcoming exhibition at the EJ Anime Museum inside the Kadokawa Musashino Museum at Tokorozawa Sakura Town from May 29 to June 27. 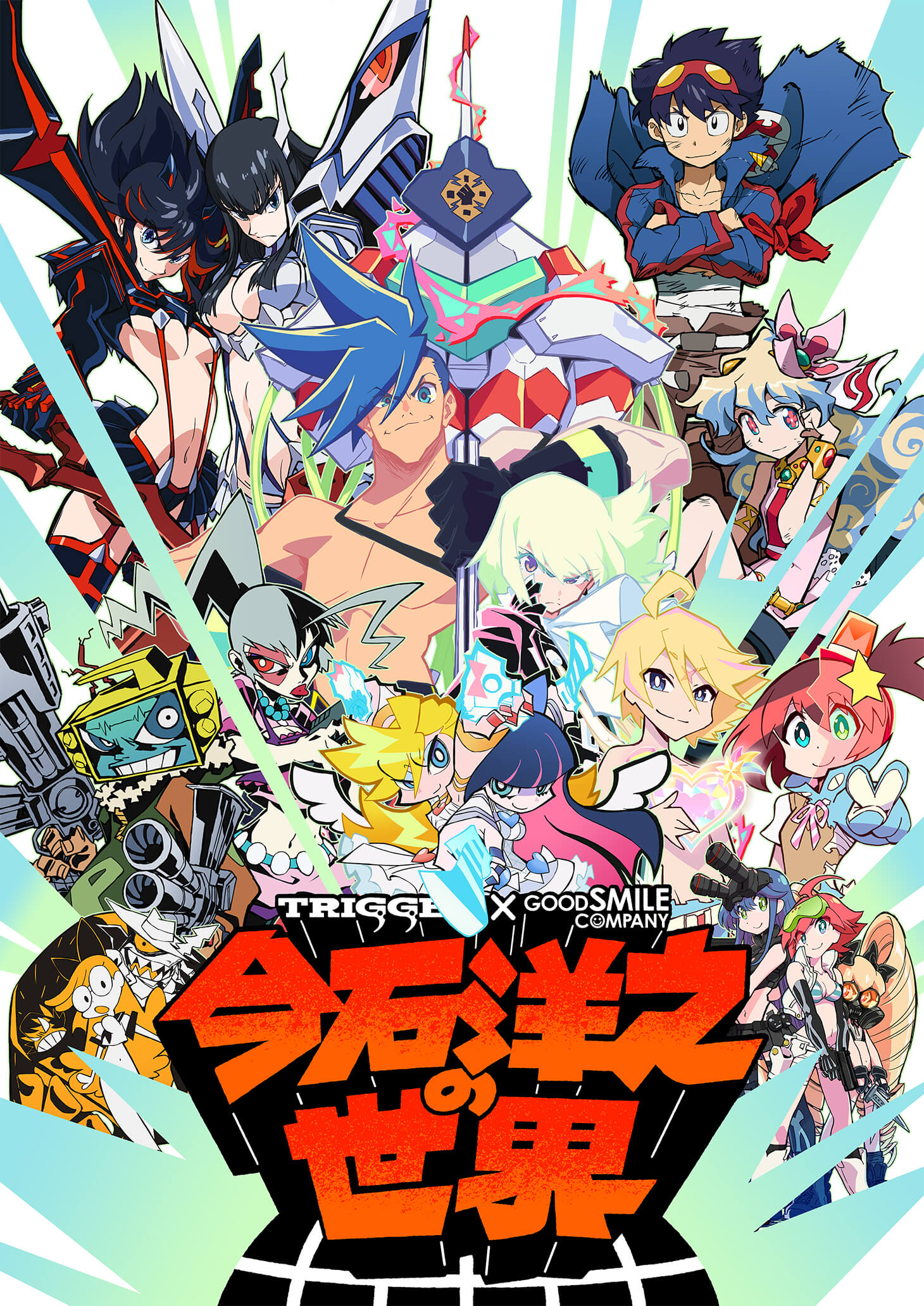 The exhibition, titled "The World of Hiroyuki Imaishi" will be looking at the last quarter-century of the prolific animator including his time working on Neon Genesis Evangelion, Gurren Lagann, Dead Leaves, and so much more. While not much is know about the exhibition at this time, the first image for it was released (top image), alongside a key visual featuring a good amount of projects that Imaishi worked on.

Original goods based on the exhibition and projects will be available at the exhibition, which is scheduled to be held from May 29 to June 27 at the EJ Anime Museum inside the Kadokawa Musashino Museum at Tokorozawa Sakura Town.