The series launched in Manga Time Kirara Carat magazine in 2013 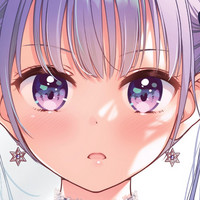 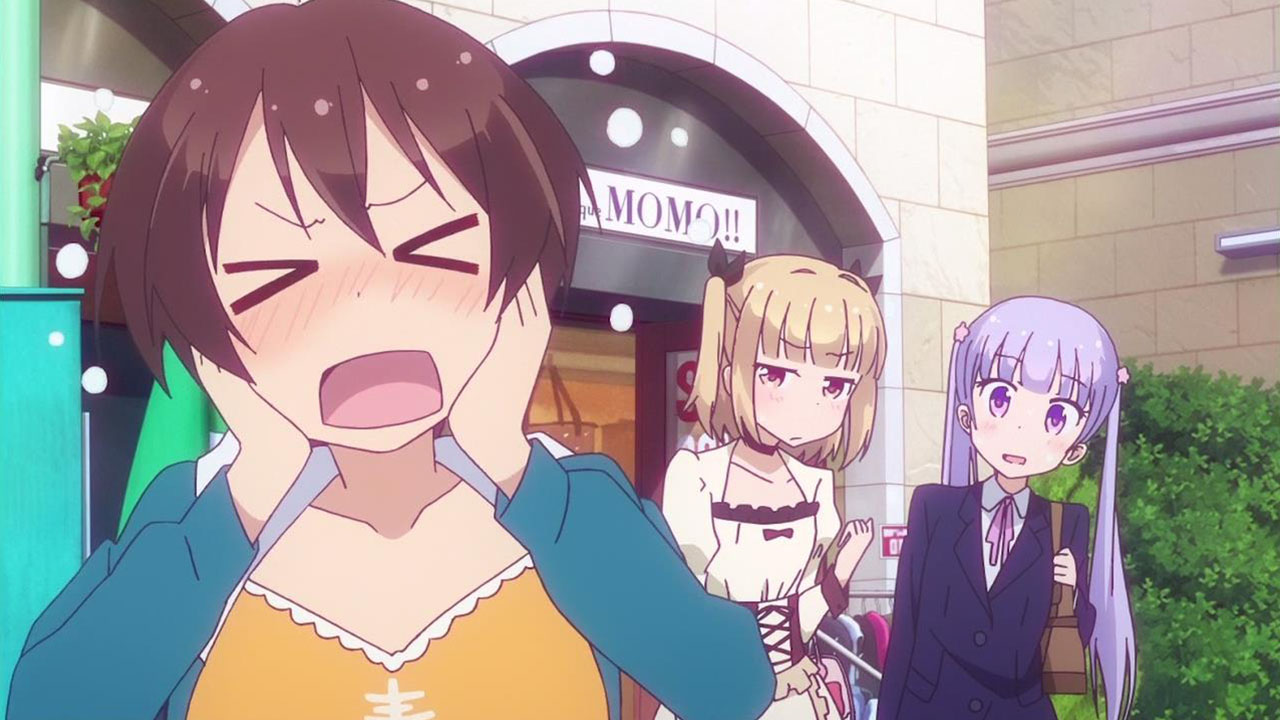 Shotaro Tokuno's NEW GAME! manga is about to come to a close. The 12th volume hit shelves in Japan on Friday, bringing with it some big news that the 13th volume will be its last.

The author shared an illustration to go along with the announcement. 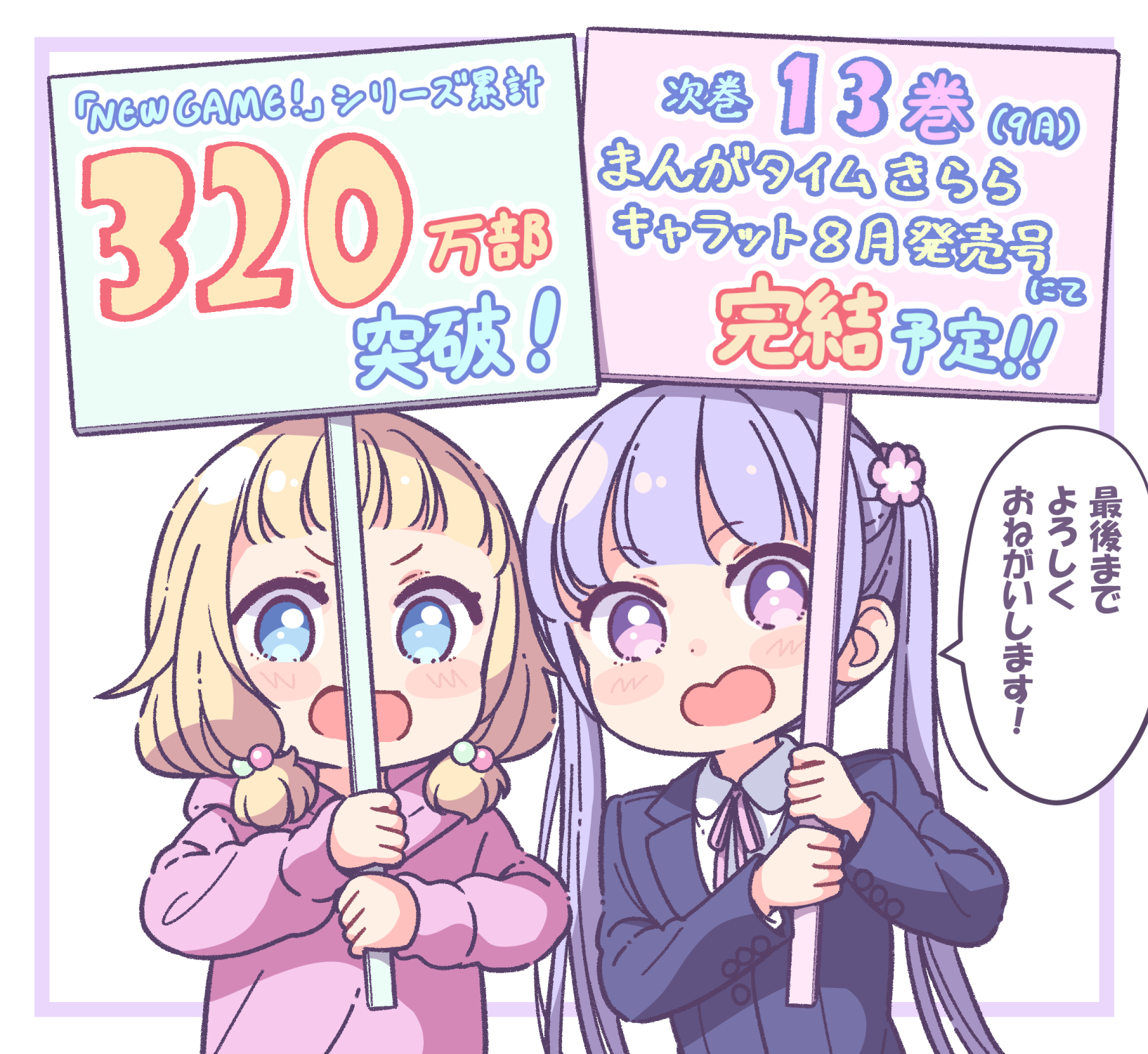 And NEW GAME! is on the cover of the latest issue of Manga Time Kirara Carat magazine. 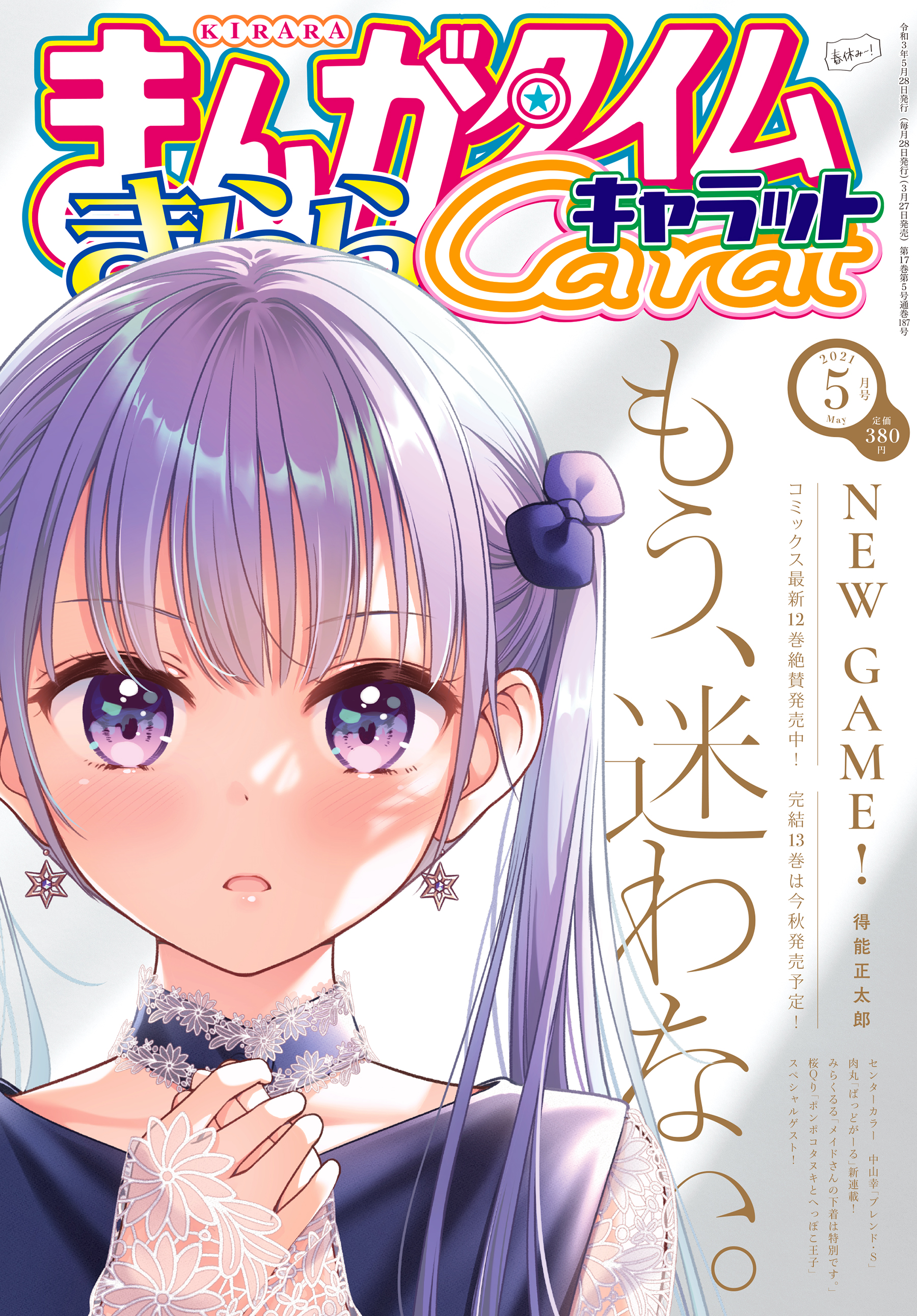 The series launched in that same magazine back in 2013, and went on to inspire an anime adaptation that kicked off in 2016. You can watch both seasons and the English dub on Crunchyroll, which describes it like so:

After graduating high school, Suzukaze Aoba joins Eagle Jump, the game company that developed Fairies Story, the game she obsessed over as a kid. On her first day as a working member of society, Aoba heads to work swaying in a packed, morning rush hour train. She manages to get to the office building all right but hesitates, wondering if it was really okay for her to take that last step and go inside. That's when a senior member of staff, Toyama Rin, shows up at work and safely leads Aoba inside the offices of Eagle Jump.