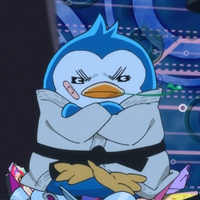 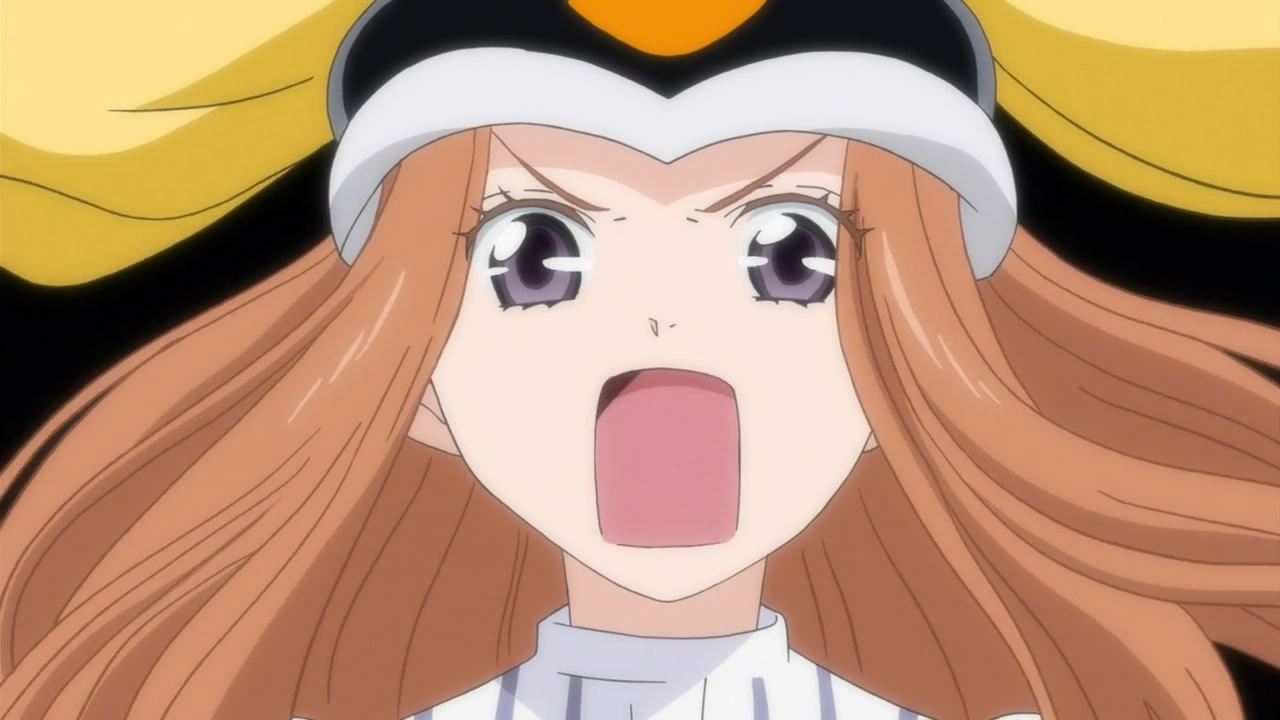 Kunihiko Ikuhara's rocking 2011 TV anime series Penguindrum (known as Mawaru Peguindum in Japan) posted a mysterious teaser image on the series' Twitter account last night, with the creator himself promoting the illustration and stoking the flames of speculation. 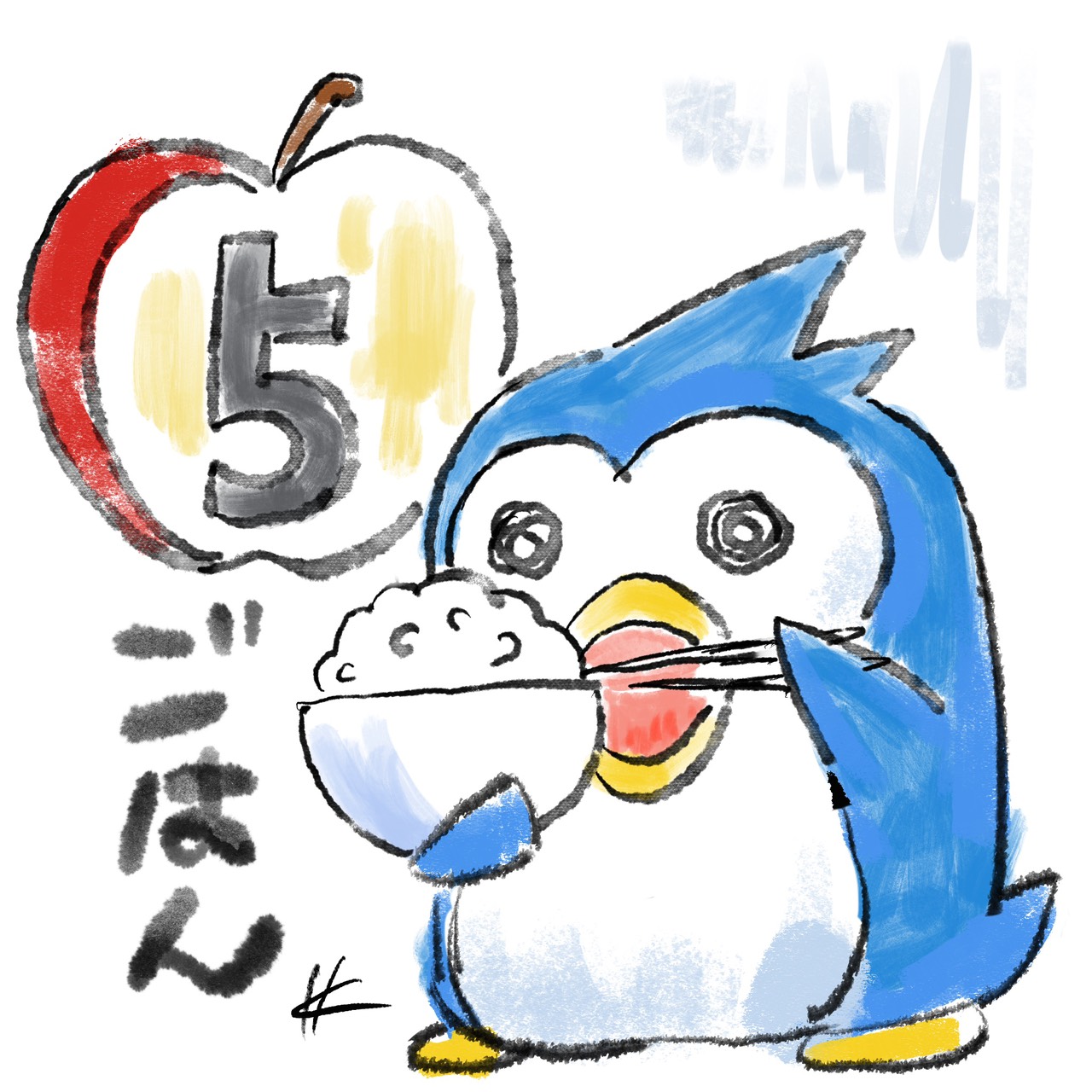 The Kunihiko Ikuhara-directed, Brains Base-animated TV anime series is celebrating its 10th anniversary this year, having first been broadcast from July 8, 2011, to December 23, 2011. With Ikuhara at the helm, who knows where this countdown may lead!