The Nomad-produced series will be streaming on Crunchyroll 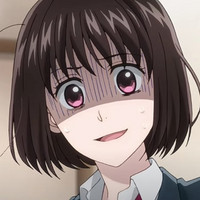 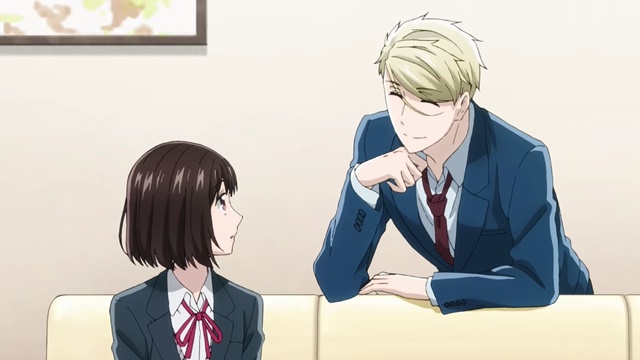 Ahead of its release next week, the official Ichijinsha Youtube channel has started streaming the ending theme animation of the upcoming adaptation of Mogusu's popular romantic comedy manga Koikimo, also known as Koi to Yobu ni wa Kimochi Warui. "Linaria," the song featured in the ending, comes from two-member unit MaRuRi to Ryuga. The series is scheduled to start broadcasting in Japan on April 5. 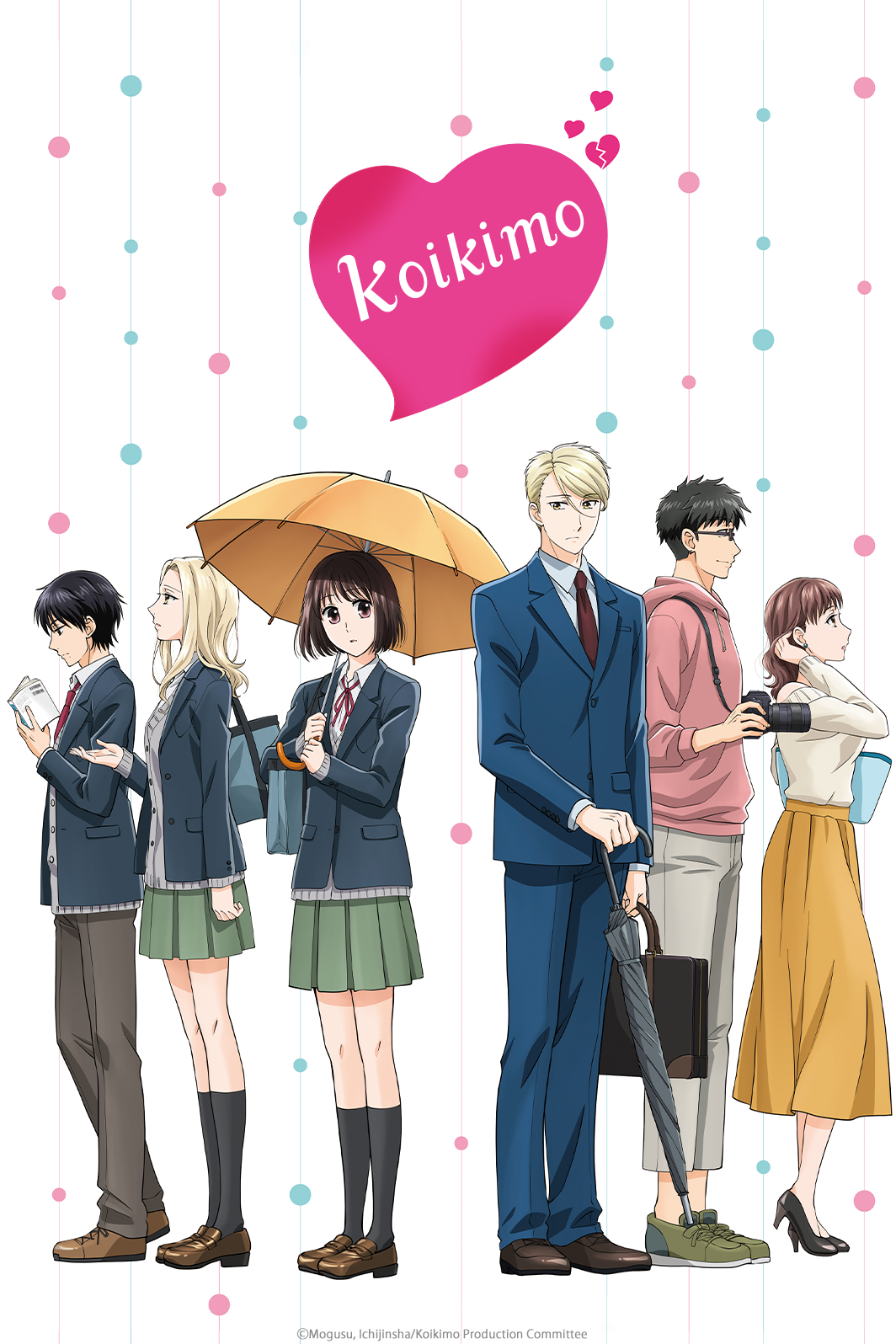 Koikimo will be joining the Spring 2021 line-up right here on Crunchyroll!