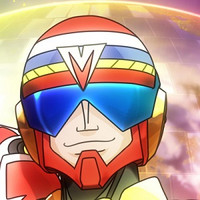 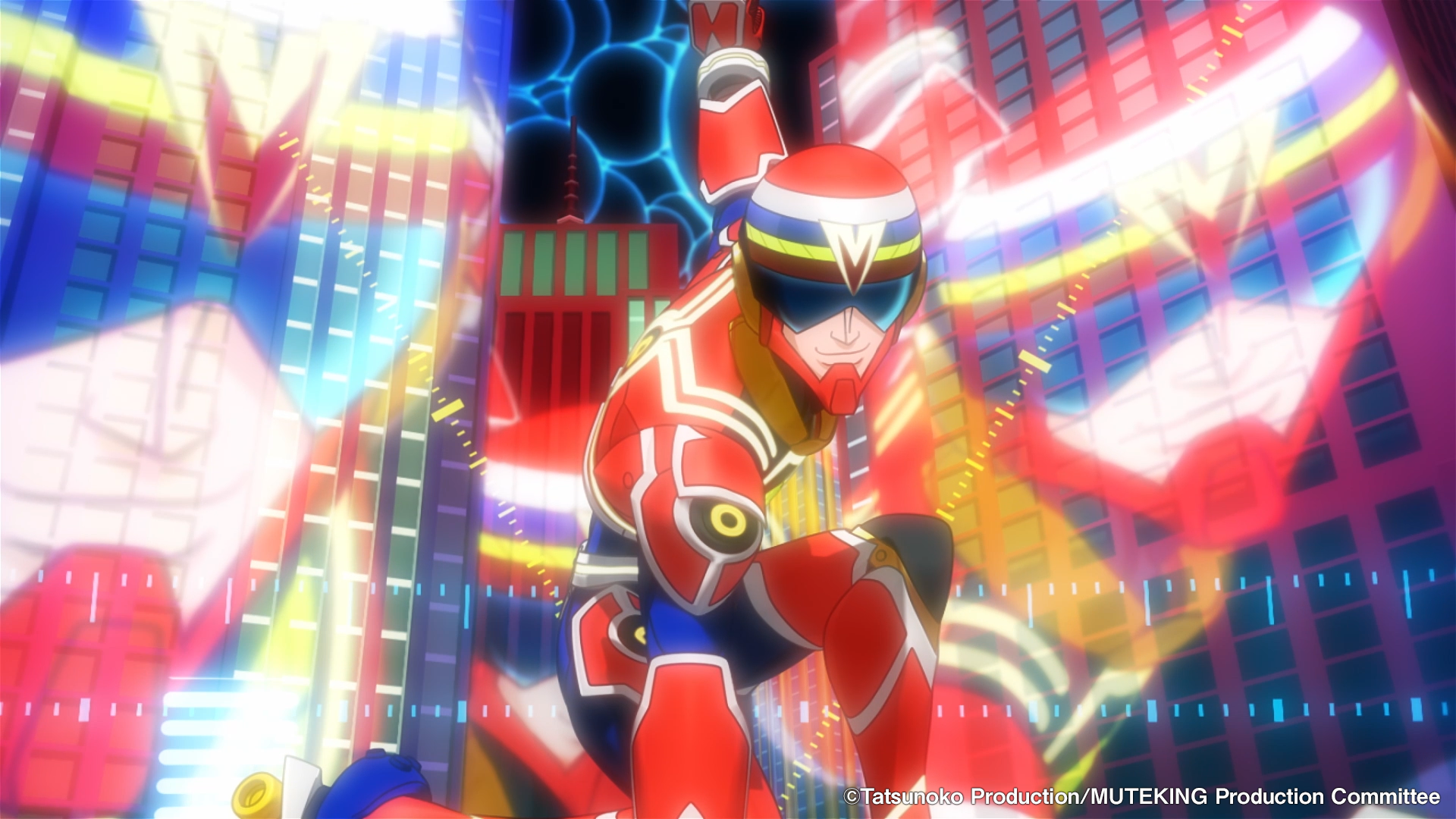 It's time to catch a heroic case of disco fever, because the main cast, the main staff, featured artists, and a new teaser visual have all been published for MUTEKING THE Dancing HERO, an upcoming TV anime reboot that brings Tatsunoko Production's 1980 - 1981 comedy series about a superhero who fights with the power of song and dance into the modern era.

The main staff for MUTEKING THE Dancing HERO includes: 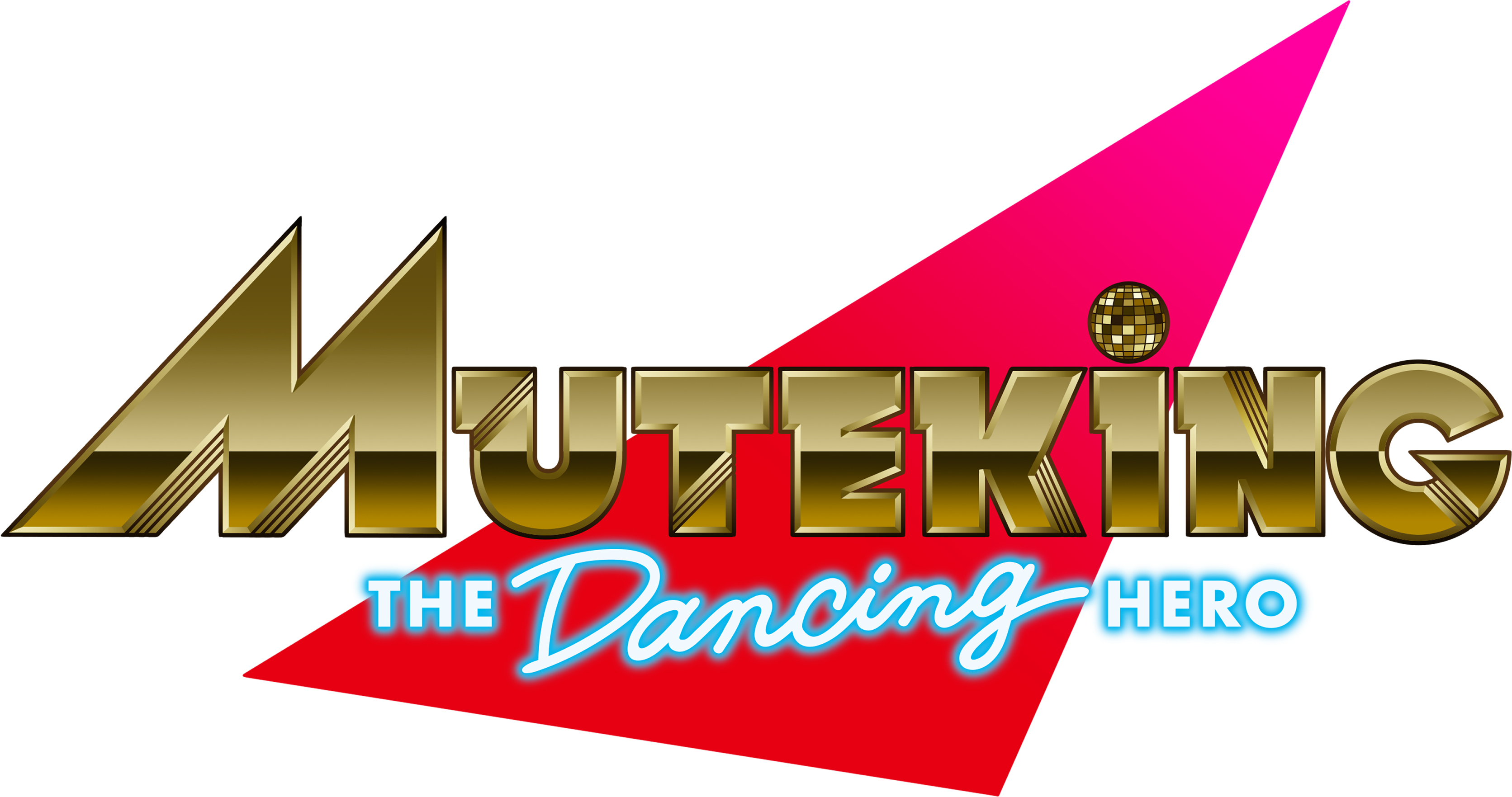 The main cast for MUTEKING THE Dancing HERO includes: 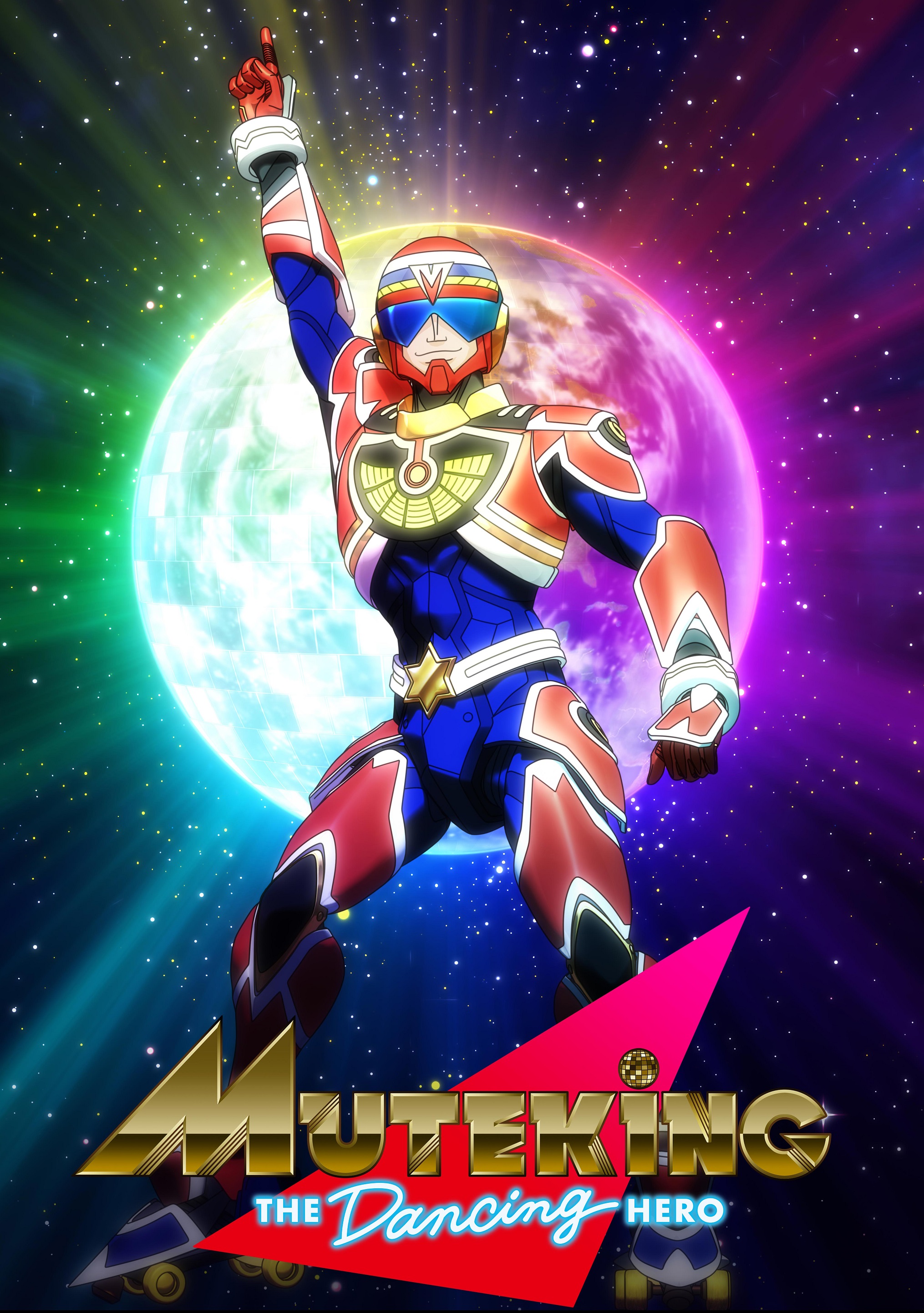 Tatsunoko Production describes the story of MUTEKING THE Dancing HERO as follows:

MUTEKING is set in the free and cheerful coastal town of Neo San Francisco. The kind-hearted boy Muteki moves to Neo San Francisco and meets DJ, who claims to be a DJ, and finds himself thrust into the role of the dancing hero Muteking. To save the town from monsters who suddenly appear, Muteki and DJ fight with song and dance, but little do they know that behind these strange events, a true danger to humanity is approaching…

MUTEKING THE Dancing HERO is scheduled to begin broadcasting in Japan in the fall season of 2021.