The series from Code Geass director continues into the spring season 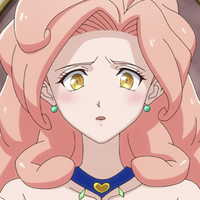 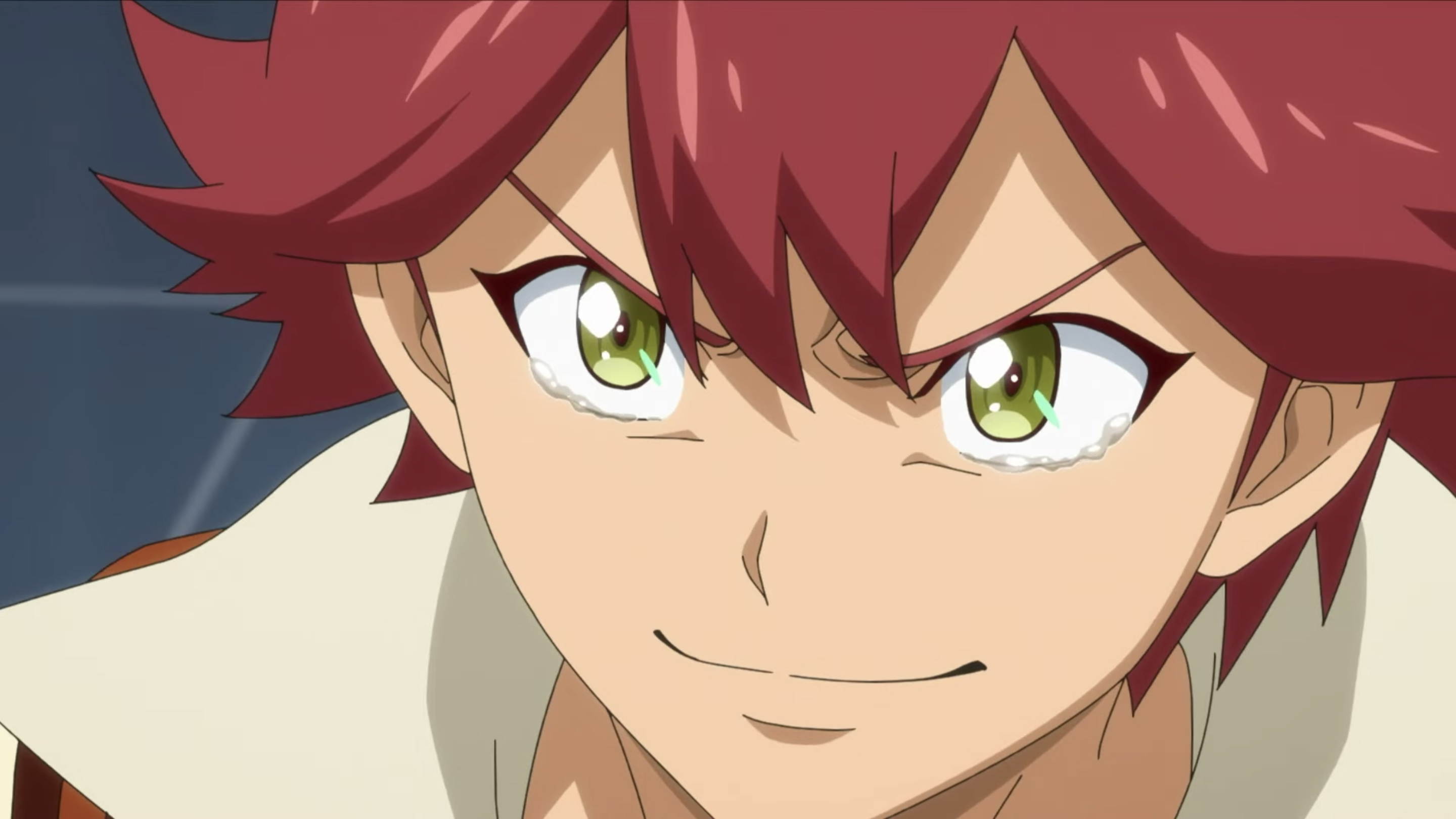 The original mecha TV anime series from the minds of Code Geass director Goro Taniguchi and writer Kazuki Nakashima, Back Arrow is continuing its flight into the next anime season, and to celebrate today a new key visual and trailer was released at the Back Arrow stage at AnimeJapan 2021 today alongside information on the opening and ending song. 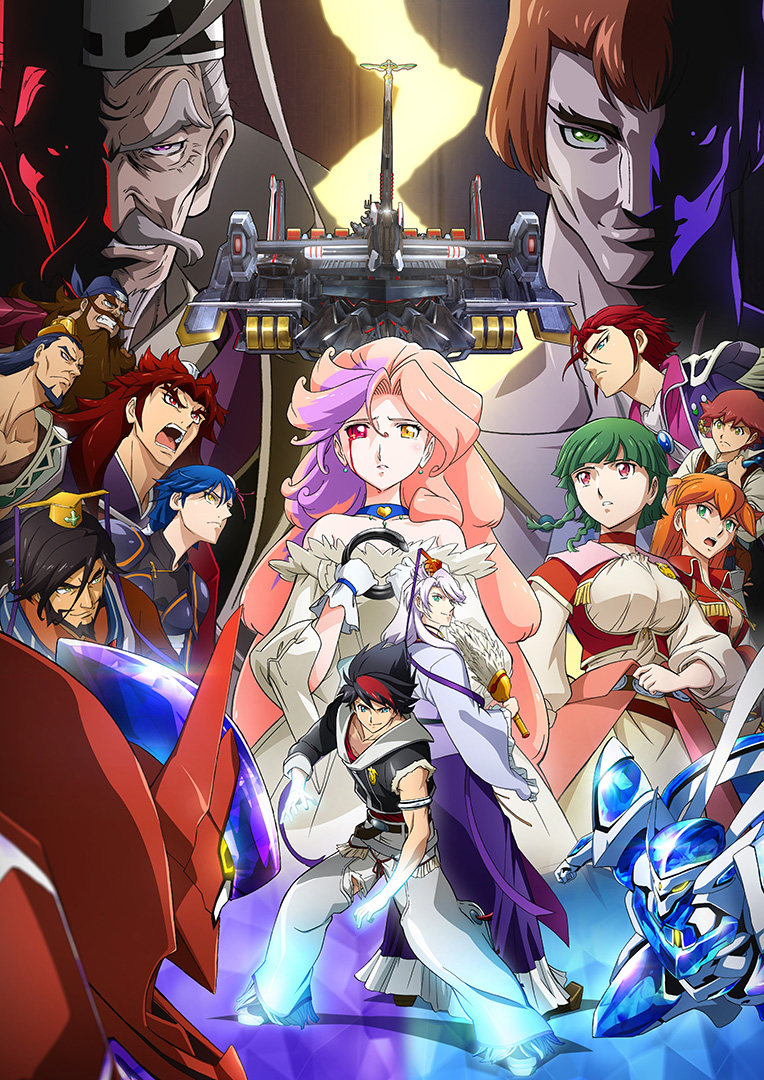 The new opening theme song "Kodou (Beat)" will be sung by Eir Aoi, with the ending theme "United Sparrows" from FLOW.

Back Arrow is currently broadcasting in Japan on TOKYO MX and other stations, with the second half starting on April 4, and it is streaming in the United States from Funimation as part of their Winter 2021 simulcast lineup (and will likely continue as well!).