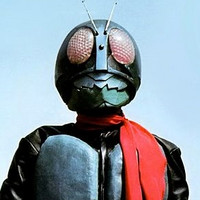 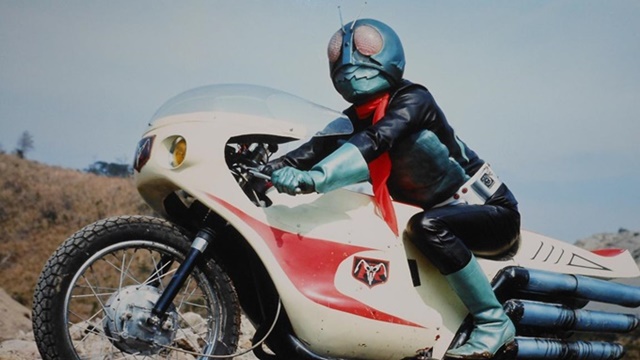 The first episode of the first Kamen Rider TV series was aired in Japan on April 3, 1971, and its latest 31st installment Kamen Rider Saber has been airing since September 2020. The tokusatsu hero franchise has been loved by children and adults around the world for half a century.

The three countdown timers - "PROJECT 1," "PROJECT 2," and "PROJECT 3," are set to a time approximately 140-150 hours from now, which means three projects will be revealed on the 50th-anniversary day, April 3. Stay tuned! 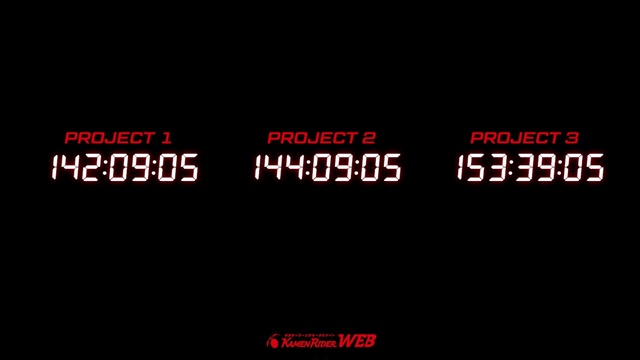