MAGES. Has a Laid-Back Camp Game in the Works for Consoles 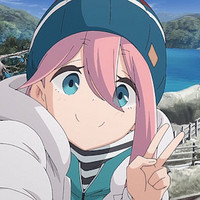 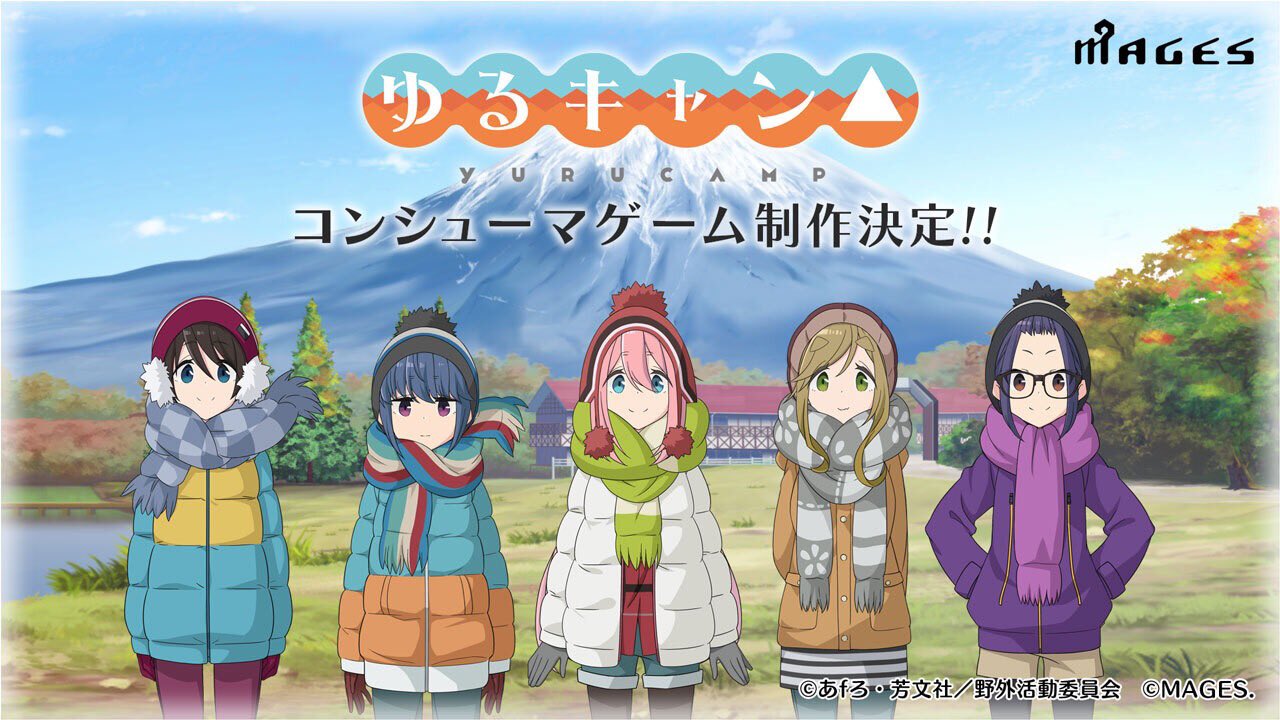 In addition to the recently released VR outing, the girls of Laid-Back Camp are coming to consoles. Details are light at the moment, but MAGES. announced a "consumer game" based on Afro's series, which sets this one apart from any mobile or PC entries.

We'll have to wait to find out which system(s) it's coming to at some point in the future. In the meantime, a teaser website is live along with the announcement image above.