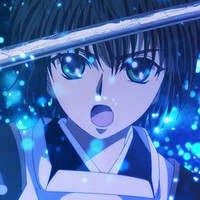 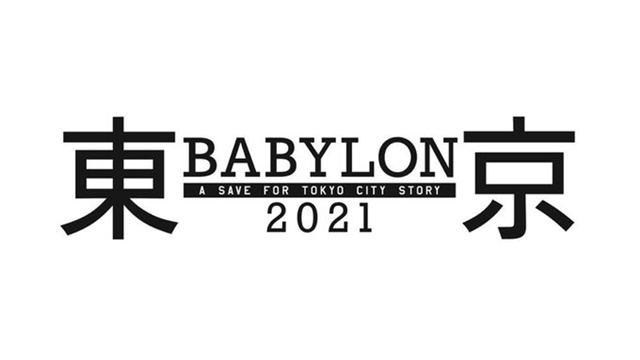 The official website for the TOKYO BABYLON 2021 PROJECT announced today that it is impossible to continue production as a result of repeated discussions within the production committee, and that the current anime project is officially cancelled.

The new TV anime adaptation of CLAMP's Tokyo Babylon classic manga series was originally slated for April 2021. However, the schedule has been postponed after it was discovered that the character design costumes were imitations of existing designs that were under copyright.

"After the recent discovery of 'copycat plagiarism' by the animation production company, the committee has been reviewing all of our products to ensure compliance and to prevent a similar situation from occurring again. As a result, unfortunately, we have discovered that there are many other imitation plagiarisms in addition to the two character costume settings that were pointed out to us.

The Production Committee sincerely apologizes for this inadequate management against the production company.