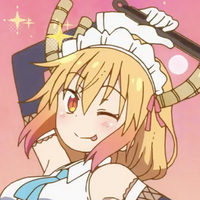 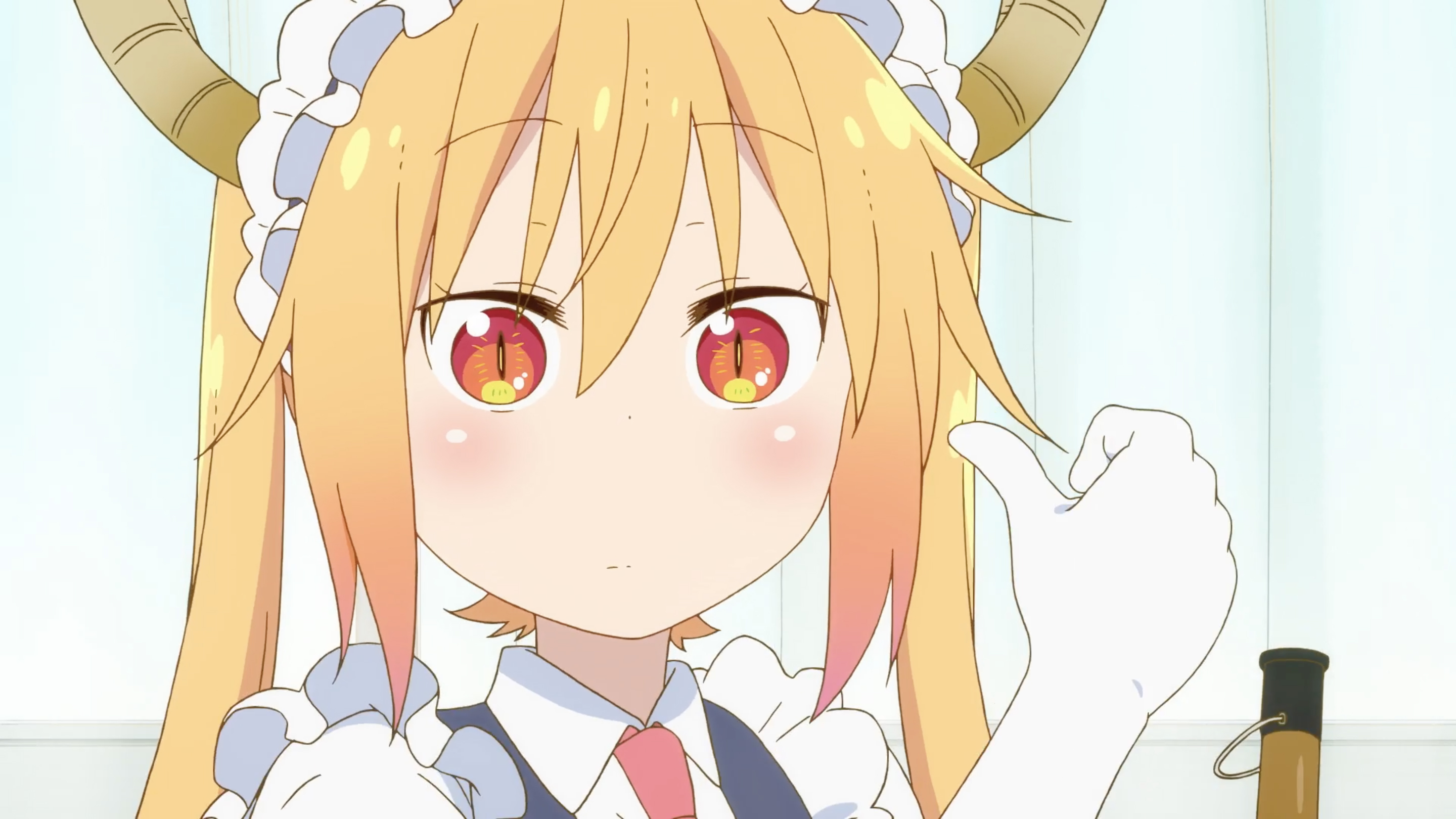 The official Twitter account for the upcoming second season of Miss Kobayashi's Dragon Maid revealed today that fhaná returns to sing the opening theme song for the TV anime series from the first season with the voice actors for the dragons (with Tomomi Mineuchi as Ilulu) once again singing the ending theme song. Also announced were special short animations that will be streamed on Kyoto Animation's Youtube channel.

The opening theme will be titled "Ai no Supreme!" and be sung by fhaná, with the ending theme "Maid With Dragons❤︎" sung by Super Chorogonzu, which is comprised of the voice actors Yuki Kuwahara (Tohru), Marie Naganawa (Kanna), Yuki Yakada (Elma), Minami Takahashi (Lucoa), and new for Miss Kobayashi's Dragon Maid S, Tomomi Mineuchi (Ilulu). The CD for both singles are scheduled to be released on July 14.

Special short animations titled "Mini Dora" will be streamed on Kyoto Animation's YouTube channel in the lead up to the July 7 premiere of the second season every Wednesday starting April 7.

Crunchyroll streamed the first season of Miss Kobayashi's Dragon Maid and is set to stream the second season, describing it as such: