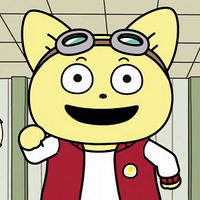 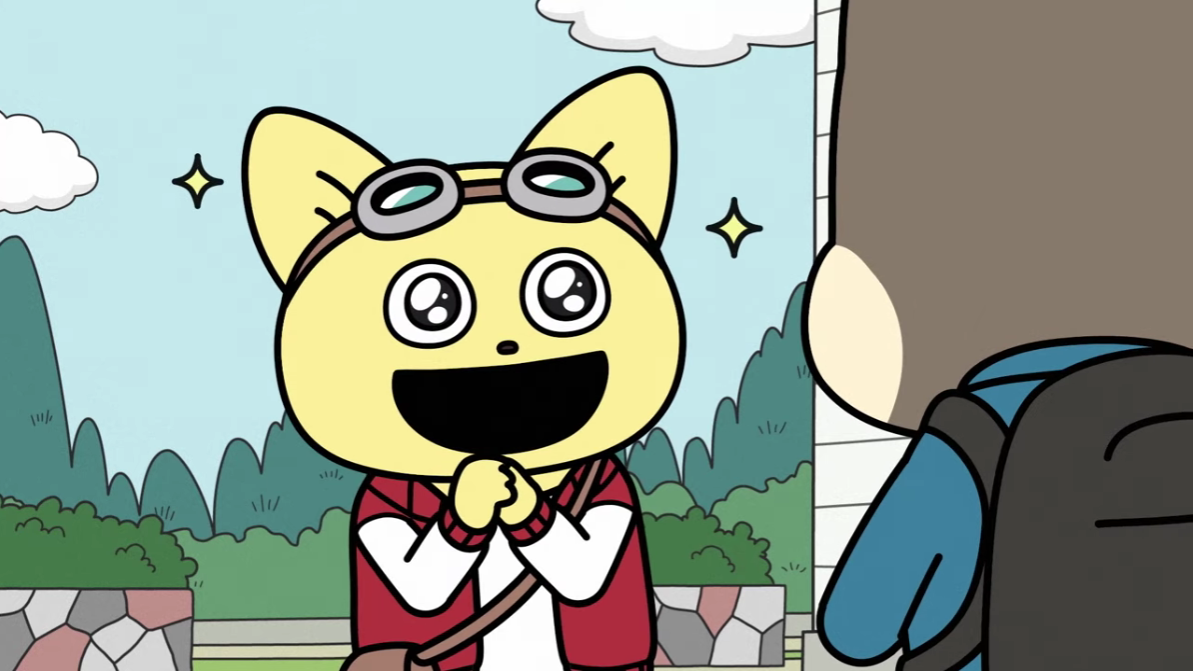 It's time to study hard in order to journey to the stars, because a new trailer and additional cast members have been revealed for Uchuu Nanchara Kotetsu-kun ("Space Something or Other Kotetsu-kun", known in English as Space Academy), an upcoming TV anime based on the web comic by Yuuji Nishimura about a group of animal people learning to become astronauts. The new cast members include:

The new preview video (below) features the official theme song, entitled "2000 Nanchara Uchuu no Tabi" ("2000 Something or Other Space Journey"), which is performed by RHYMESTER.

In Uchuu Nanchara Kotetsu-kun, it has been 50 years since human beings landed on the moon, prompting the Prime Minister of Animal Country to declare a new era of space exploration by saying that animals will also set their paw prints there. The story of the series is set at Animal Country Space Academy, and it follows the adventures of Kotetsu, a first year pilot candidate, and his friends as they learn the skills that they need to become space explorers. 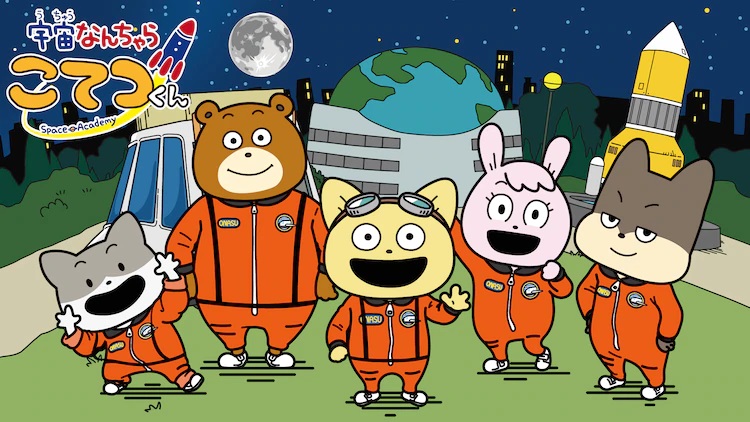 Uchuu Nanchara Kotetsu-kun is directed by Hazumu Sakata and features animation production by Fanworks. The series will broadcast on NHK E TV on Wednesdays during the 18:45 time slot (6:45pm JST) beginning on April 07, 2021.