Evangelion 3.0+1.0 Becomes the Highest-Grossing Anime Film in Franchise in 21 Days

The final film opened in Japan on March 8 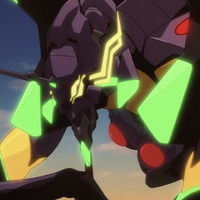 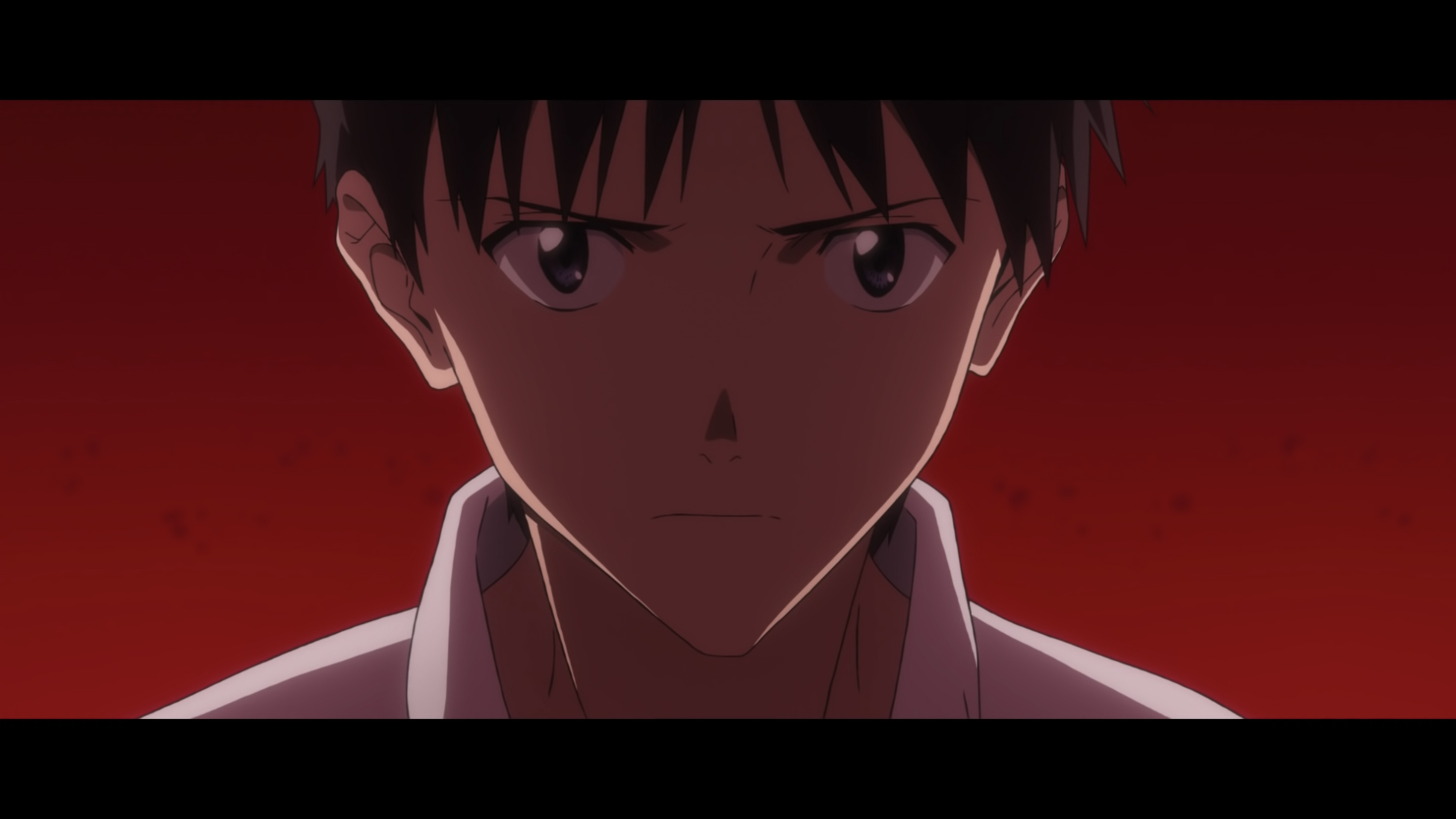 The swansong of the Evangelion franchise, Evangelion: 3.0+1.0 Thrice Upon a Time, has surpassed the lifetime box office gross of Evangelion 3.0 to become the highest-grossing film domestically in the series in less than a month in theaters.

Evangelion 3.0+1.0 finally opened in Japan after being delayed twice due to the coronavirus pandemic on March 8, breaking franchise records on the first day. It is the longest film in the franchise (not including compilations or special screenings). There is no word yet on an international release of the film.