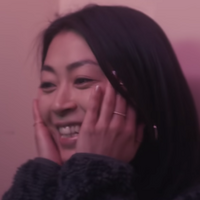 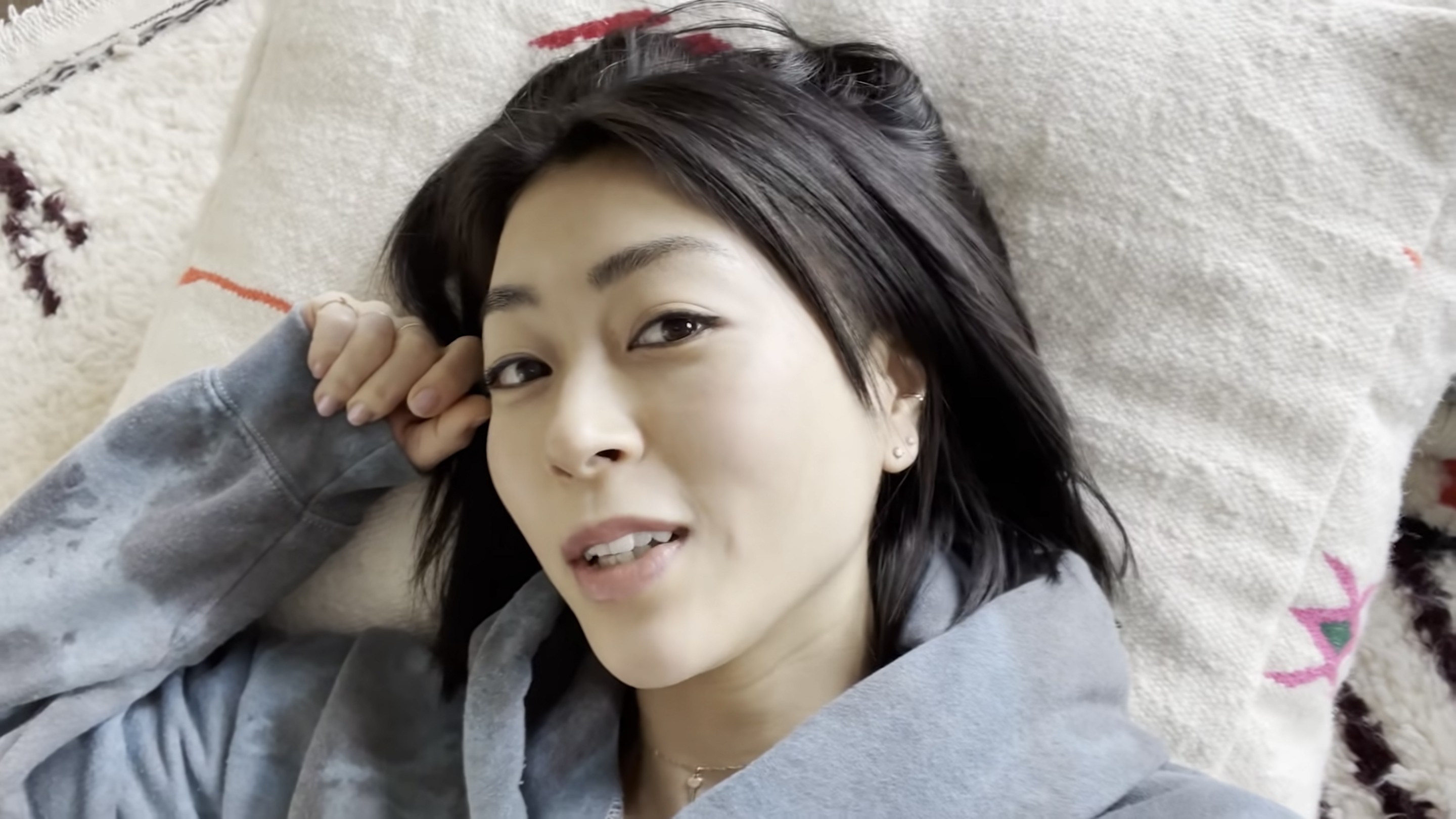 Earlier this week, it was revealed that the music video Hikaru Utada's theme song for the currently in theaters Evangelion: 3.0+1.0 Thrice Upon a Time, "One Last Kiss", has surpassed 20 million views on YouTube, the fastest for the singer. Utada commented on the "terrifying" popularity of the music video and revealed some background information on its filming.

Utada revealed on her Twitter account that the music video, which was directed by Evangelion creator Hideaki Anno, was basically just filmed by whoever was around her at the time, using whatever equipment was available. This includes having her 5-year-old son film his mother on his iPhone during the bedroom scenes.

"I'm terrified to learn that a video of me on my bed in my pajamas, taken by my son with his iPhone, or of me with my photographer friend walking around a neighborhood park, or of me on a short trip, squealing and giggling, has been viewed 20 million times in two weeks, and in some places is being played on the street!"

As the song is massively popular, the music video is currently being shown on outdoor screens all around Japan, including the infamous Yunika screen in Shinjuku.

"One Last Kiss" is now available digitally to own both as a single and the music video. Evangelion 3.0+1.0 is currently in cinemas throughout Japan and has surpassed the box office gross of every other film in the franchise.