Next entry is due out in Japan on July 22 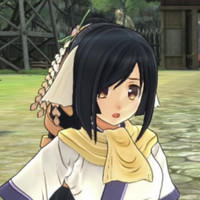 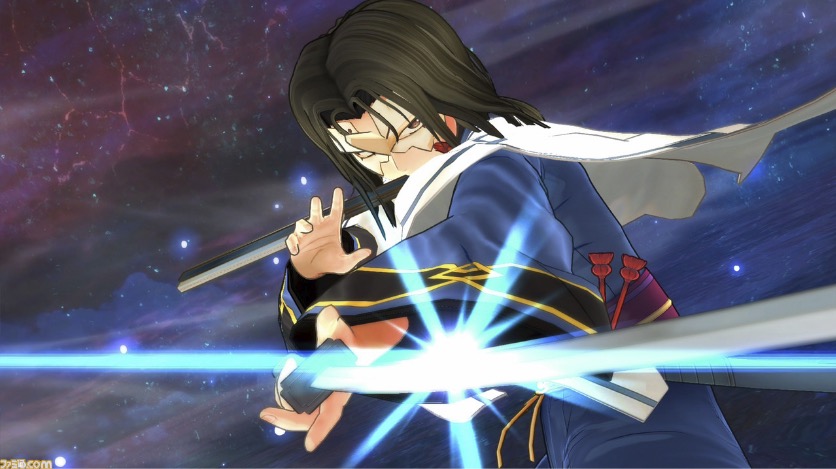 Famitsu has the scoop on the latest entry in the Utawarerumono series. Aquaplus revealed plans for Utawarerumono: ZAN 2, with the action-RPG set to launch on PlayStation 4 and PlayStation 5 in Japan on July 22.

The followup to ZAN is based on Utawarerumono: Mask of Truth, and will introduce a reconstructed battle system along with new storylines. The first preview and developer interview will be in the next issue of Weekly Famitsu magazine that hits shelves in Japan on April 1, and you can see another image below along with a peek at the magazine's feature on the game. 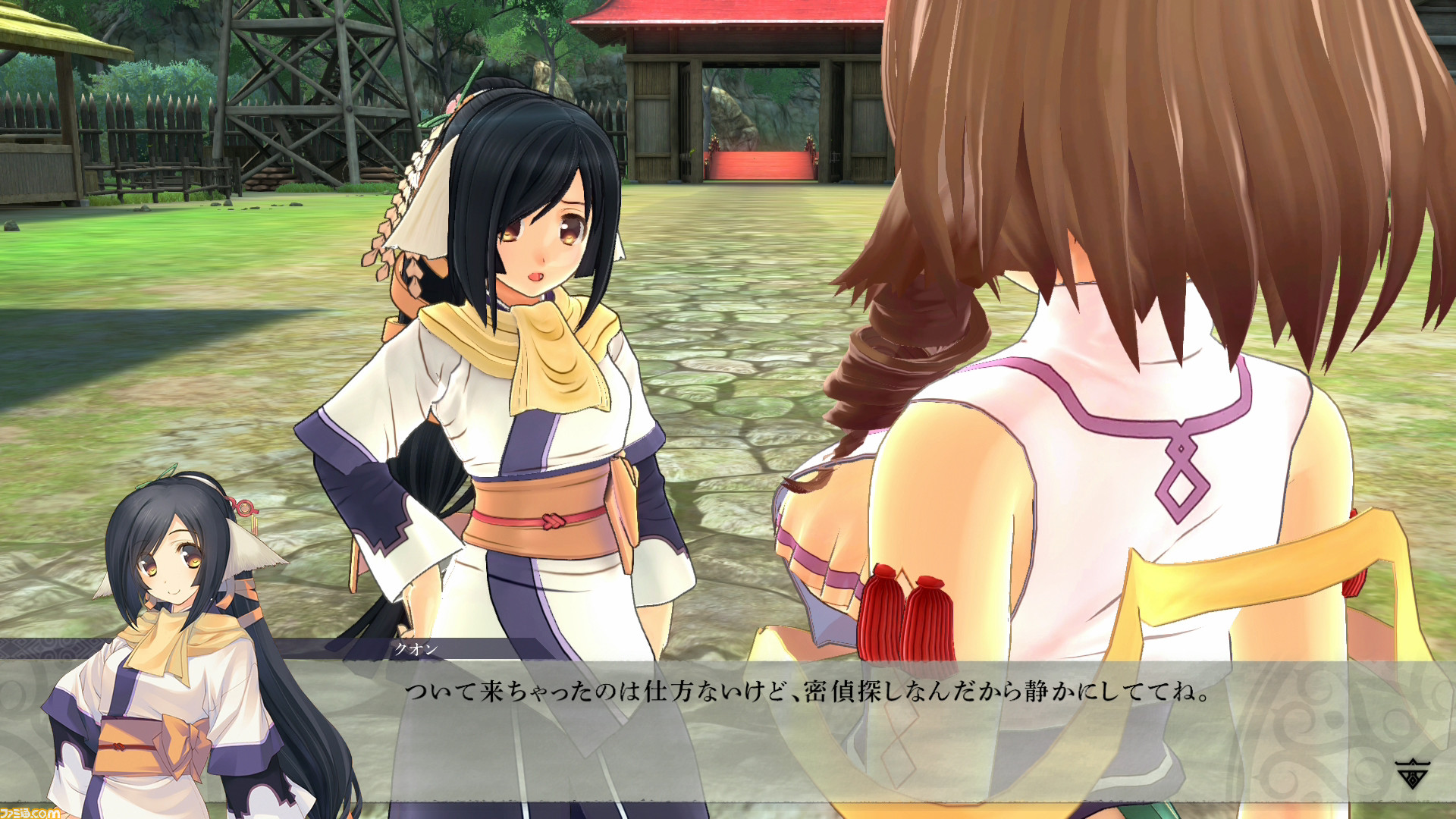 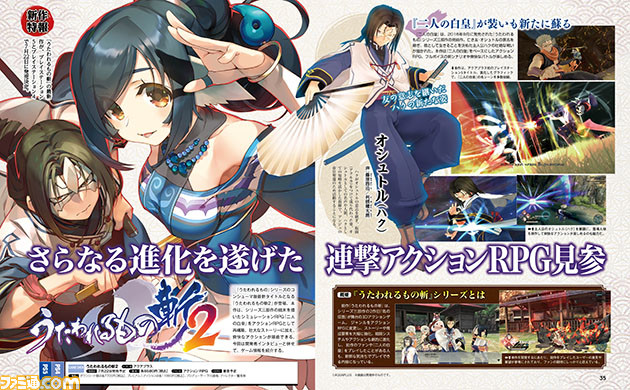