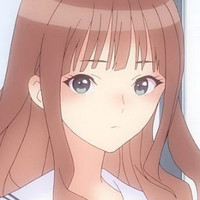 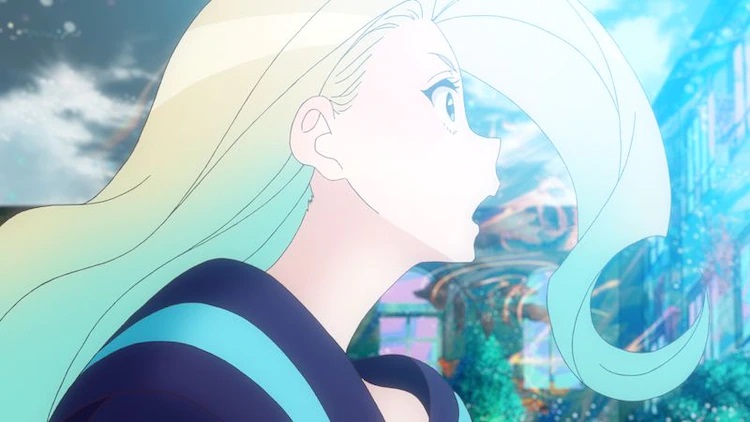 A dramatic new key visual (below) featuring the main characters in their "Reflector" magical girl battle forms has been revealed for Blue Reflection Ray, an upcoming TV anime based on the 2017 JRPG developed by Gust and published by Koei Tecmo that features young women using the power of their feelings to change reality.

Funimation describes the story of Blue Reflection Ray as follows:

Optimistic Hiori can’t turn away anyone in need. Clumsy Ruka can’t seem to make friends, even when she tries. Together, this unlikely pair will use the power as Reflectors to help those in need with their emotional struggles and change the world.

Blue Reflection Ray is directed by Risako Yoshida and features animation production by J.C.STAFF. The series will broadcast in Japan on Mainichi Broadcasting System, Tokyo Broadcasting System, and BS-TBS beginning on April 09, 2021. Blue Reflection Ray will also be streamed in the United States, Canada, United Kingdom, Ireland, Mexico, and Brazil via Funimation as part of their spring 2021 simulcast lineup.