Tie-In based on teacher and advisor Minami Toba in anime 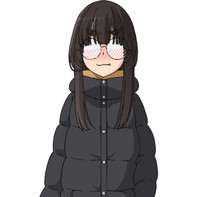 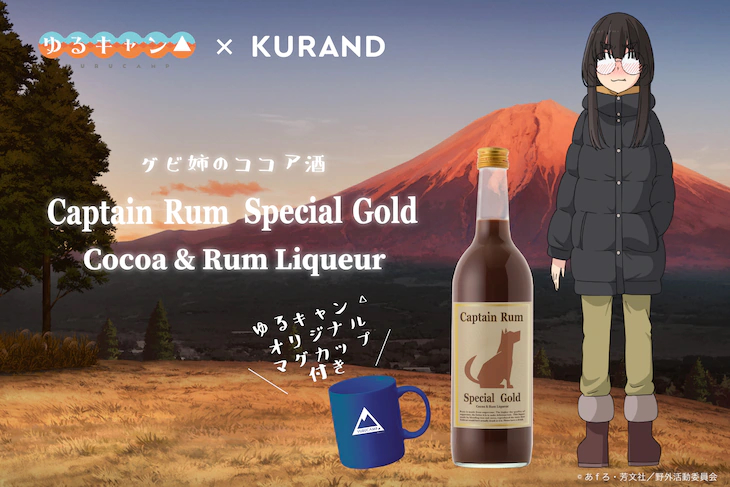 Laid-Back Camp has seen its share of camping and travel-related tie-ins, but this latest tie-in serves as a tribute to one of its most popular characters in Minami Toba, otherwise affectionately known as Guba-nee for her drinking habit. To pay tribute to Toba-sensei, the Japanese sake brewing conglomerate Kurand has created a speacial cocoa-infused rum liqueur that approximates her preferred concoction while camping with the girls over a raging camp fire. 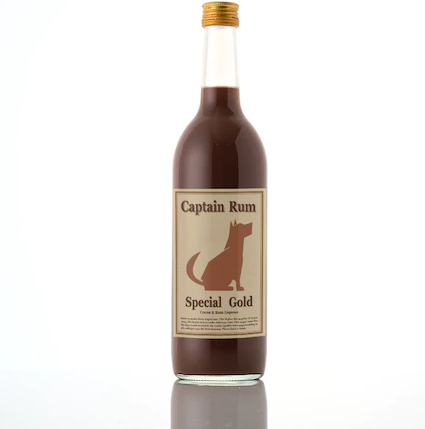 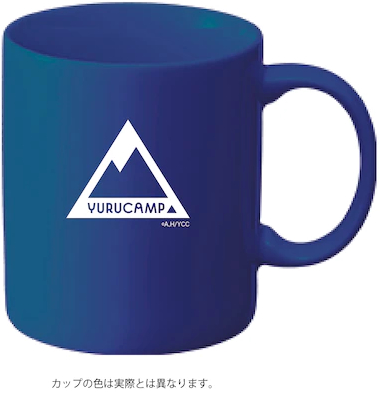 The Captain Rum Special Gold Cocoa & Rum Liqueur will be available for pre-order from now until April 30th in Japan before deliveries begin in early May. For those that do pre-order, a special Yurucamp branded mug similar to the mug used by Toba-sensei will be included in initial reservations.