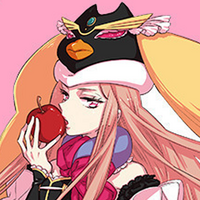 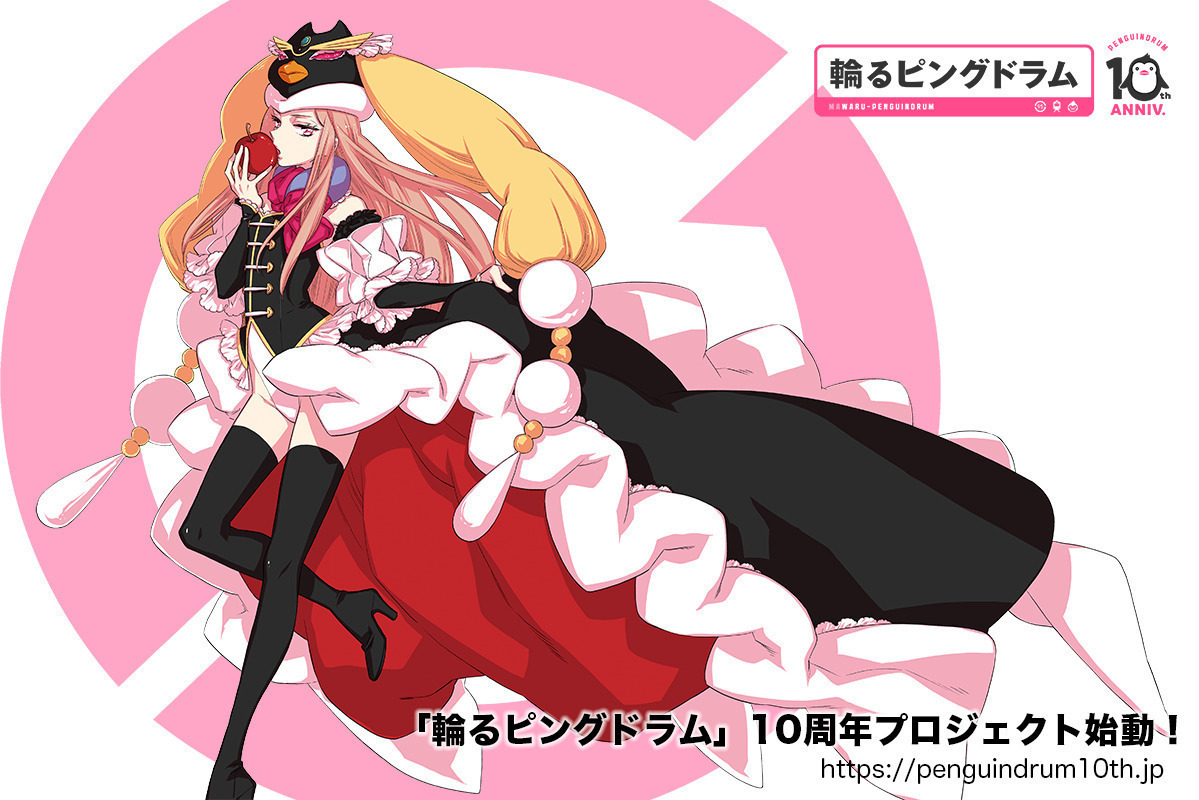 Over the past week, the Twitter account for the TV anime series Penguindrum (known as Mawaru Peguindum in Japan) has been posting a mysterious countdown with culminated with an announcement tonight that a 10th-anniversary film is in production, and that a crowdfunding campaign will be held to help fans fund the production of the film. Visuals for the 10th anniversary have been released (above and below) on an official website. 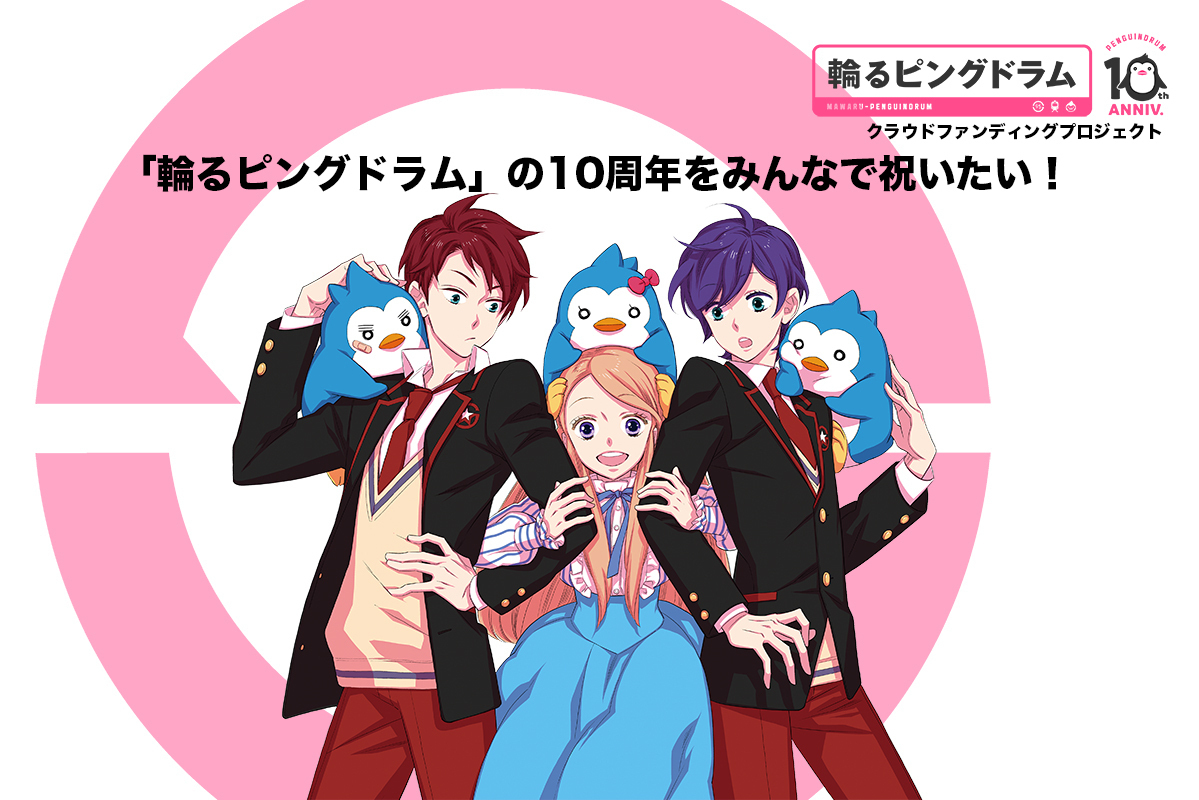 The film, titled RE:cycle of the PENGUINDRUM, will be directed by Kunihiko Ikuhara, with character designs by Lily Hoshino, with the TV animation having being done at BRAIN'S BASE and theatrical edition by Lapin Track. Comic Natalie is reporting that the film will be a compilation of the entire 24 episode series with some new elements added.

The crowdfunding campaign is looking at raising 10 million yen (US$90,380) for production on the anime film, as well as promotion, and to help fund goods for fans through the campaign. The campaign will begin on April 8. There's been no announcement on when the film will be released at this time.

UPDATE: Comic Natalie is reporting a compilation film with a new part.

REVIEW: Re:cycle of Penguindrum Part 1 Rocks On With the Same Story And Upgraded Animation