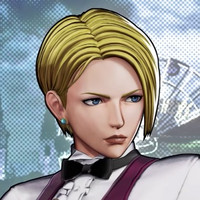 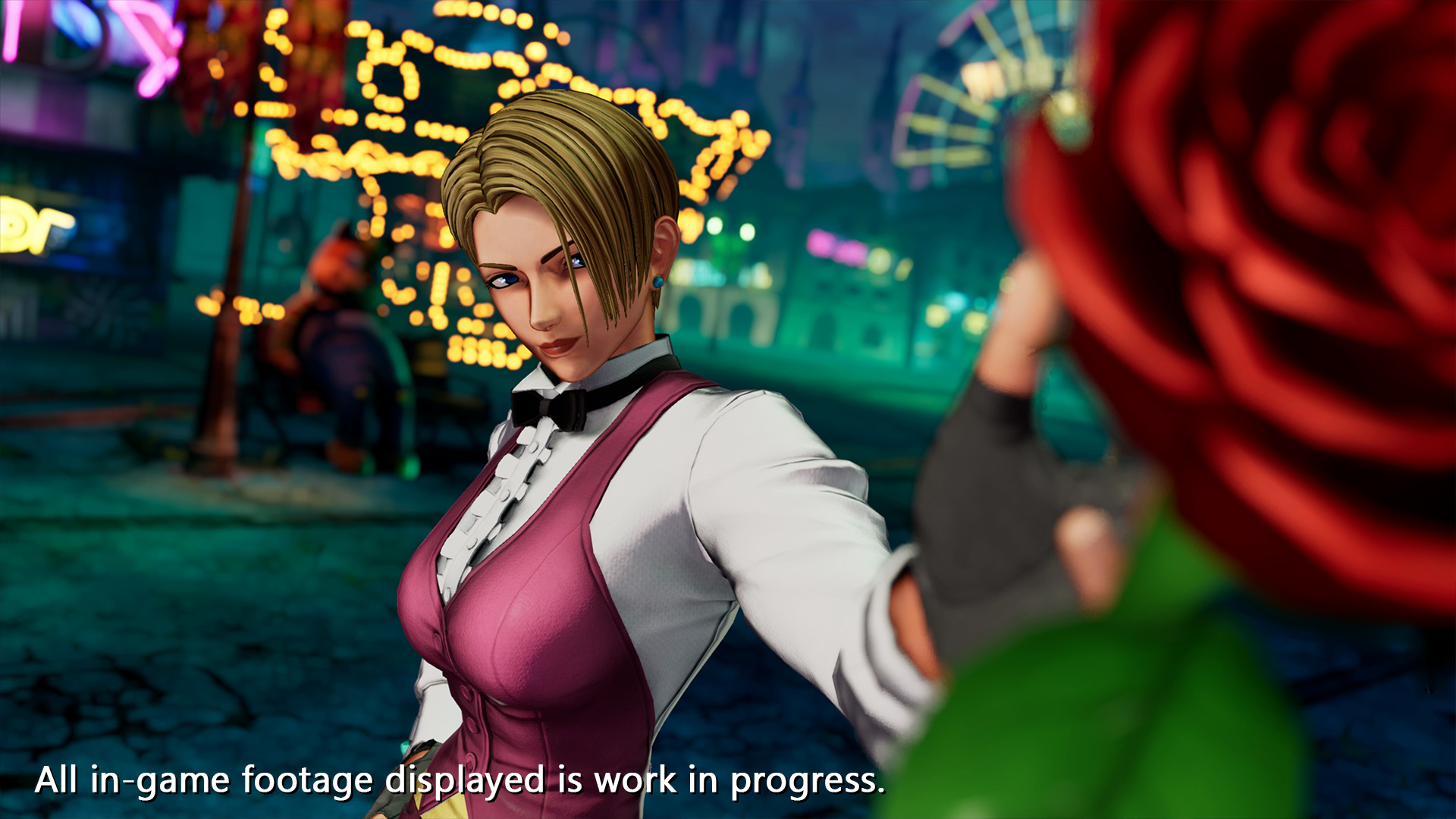 Another veteran of The Art of Fighting and The King of Fighters series is here with the debut trailer for King's appearance in The King of Fighters XV. The Harumi Ikoma-voiced character will be among the many playable characters when the fighter launches sometime this year, and you can see some footage below.

Tags
the king of fighters, the king of fighters xv, games
« Previous Post
QUIZ: So You Might Be A Character From So I’m a Spider, So What?
Next Post »
Thought You’d Never See These Styles Again? April Fool’s!
Other Top News
8 Comments
Sort by: