To Your Eternity Manga's Full Catalog Now Available on Crunchyroll 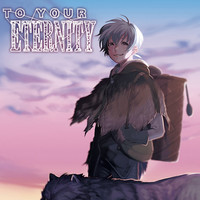 In addition to the simulpub chapters that have been hitting Crunchyroll's Manga reader, members can now check out the full catalog of the To Your Eternity manga. The full series thus far is now available for Crunchyroll Premium users along with the latest chapters, so there's plenty of time to catch up ahead of the anime adaptation's upcoming launch. 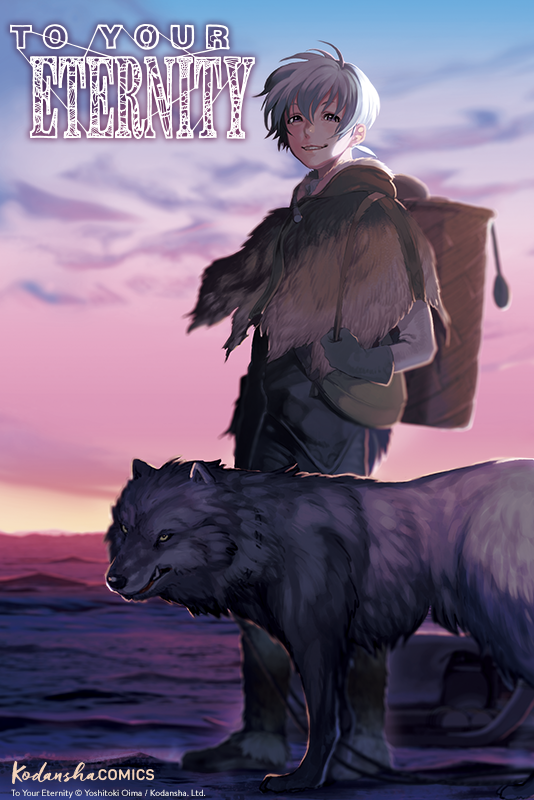 A new manga from the creator of the acclaimed A Silent Voice, featuring intimate, emotional drama and an epic story spanning time and space, To Your Eternity is a totally unique and moving manga about death, life, reincarnation, and the nature of love. A lonely boy wandering the Arctic regions of North America meets a wolf, and the two become fast friends, depending on each other to survive the harsh environment. But the boy has a history, and the wolf is more than meets the eye as well