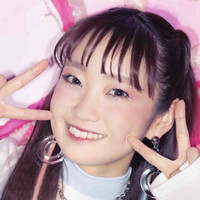 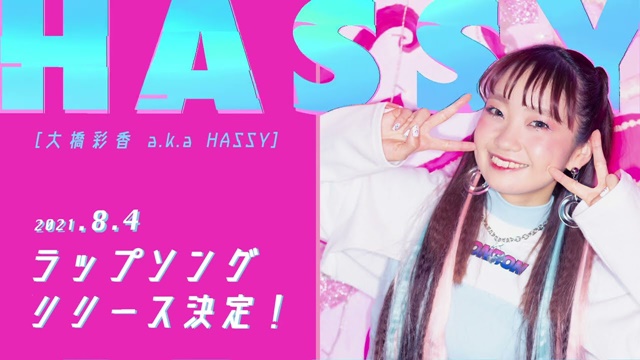 The official website for popular anime voice actress Ayaka Ohashi announced on April 1 that she will release her first rap song digitally on August 4, 2021, under the artist "Ohashi Ayaka a.k.a HASSY."

In the morning of April 1, she posted an April Fool's Day joke video titled "I, quit Ayaka Ohashi" to announce her debut as a rapper named HASSY, along with a new artist visual that was completely opposite of her previous image. While the announcement itself was a joke, it is true that she will release a rap song. The yet-titled song is now in the works, and it will be a pop and cheerful song that is typical of her.

Ohashi is best known as the voices of Ran Shibuki in Aikatsu!, Uzuki Shimamura in The [email protected] Cinderella Girls, and Saaya Yamabuki in BanG Dream! (and the drummer of the VA band for the show, Poppin'Party). Meanwhile, she made her solo singer debut in August 2014, then has released ten CD singles and three original albums so far.

Announcement video for the release of her first rap song: 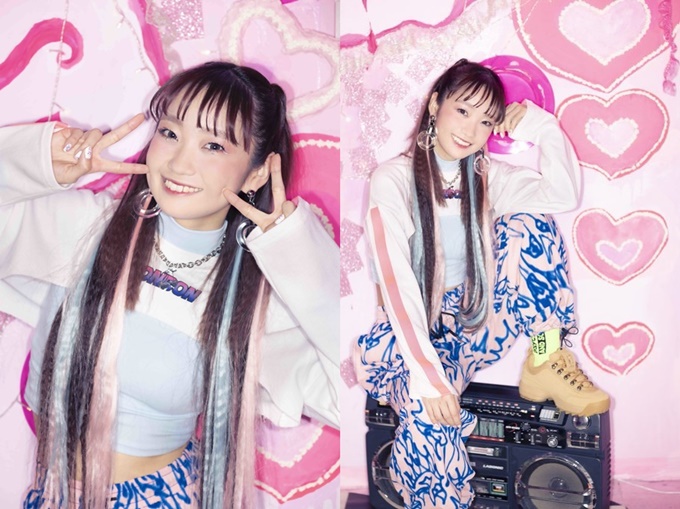