The Merc with a Mouth is carried by the World's No. 1 Hero 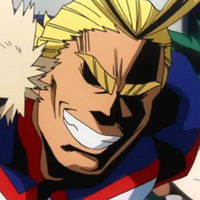 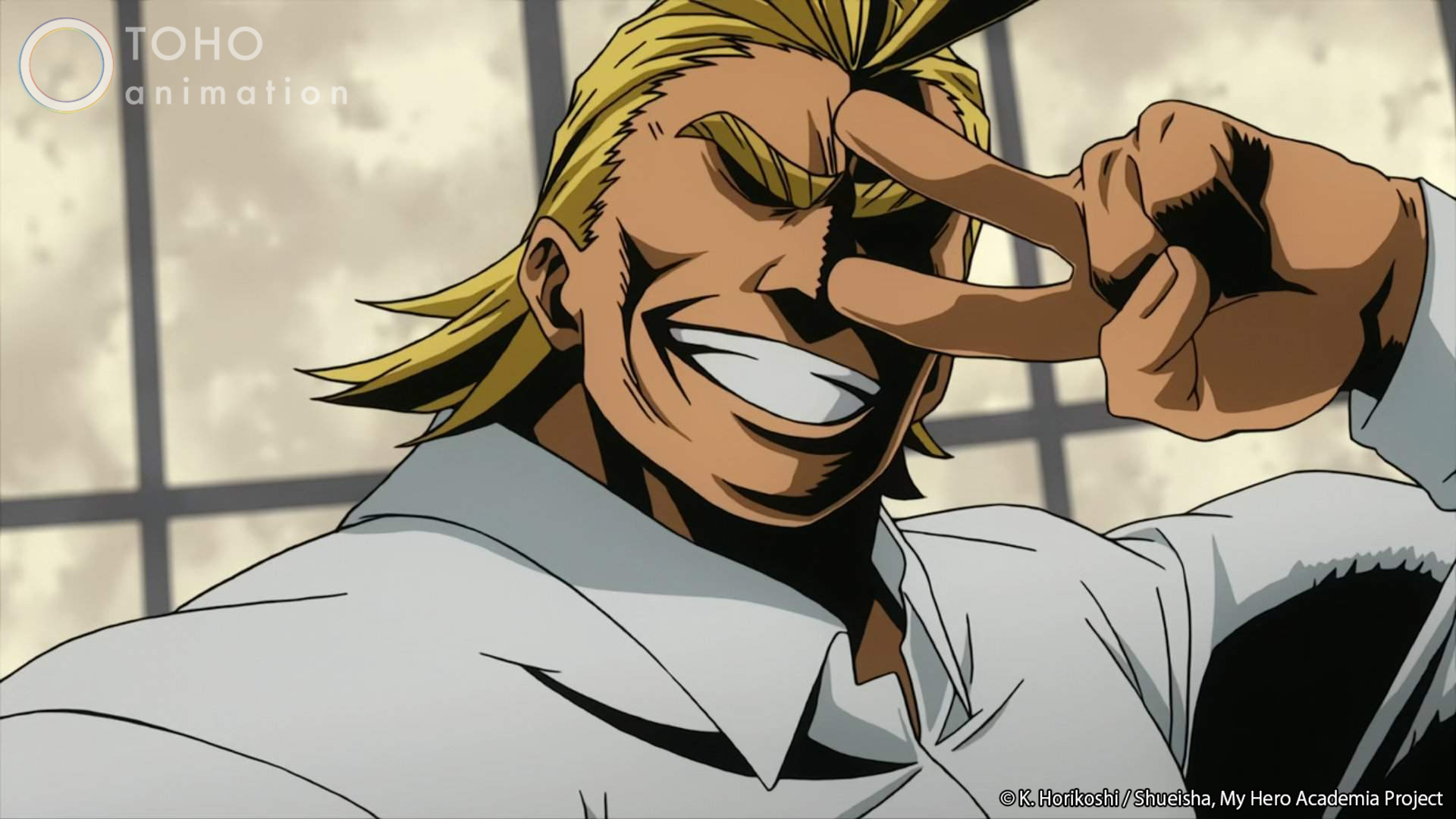 While we've seen Marvel and manga crossover before for special promotional events, it seems the first official manga and Marvel collaboration is here; with the Deadpool: Samurai manga series, which is currently being serialized on the digital Shonen Jump+ platform, having an appearance by none other than My Hero Academia's All Might.

The promotional page shown off on the official Shonen Jump+ Twitter account sees Wade Wilson being princess carried by All Might, while the number 1 hero says his famous "I am here!" line. 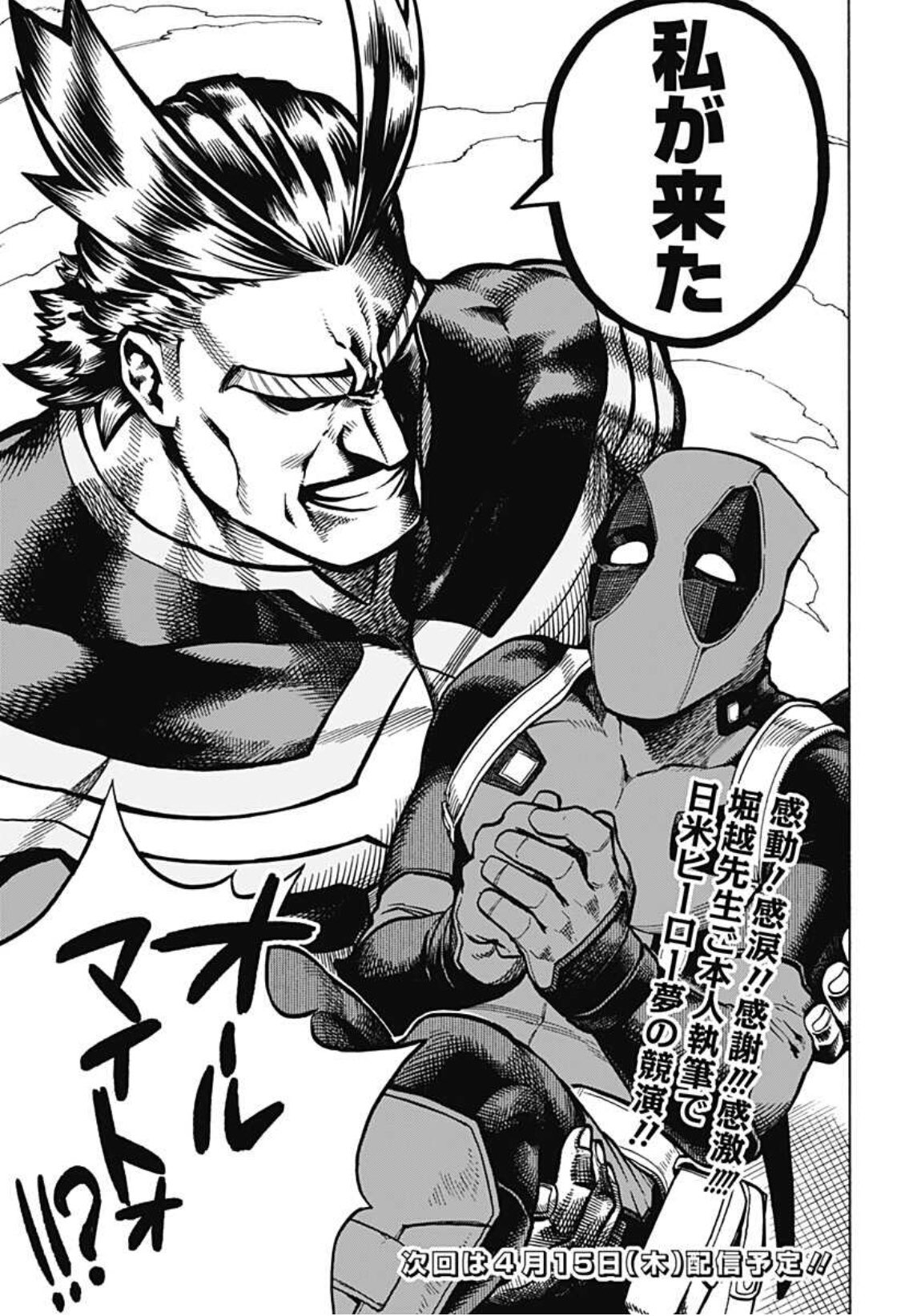 Deadpool has been known to jump through various Marvel (and sometimes non-Marvel) universes like I go through manga chapters, but this is the first time an official Marvel release has crossed over with a manga series, though if it were going to be any series, it would be Kohei Horikoshi's My Hero Academia manga series. It is well known that Horikoshi is a huge fan of American superhero comicbook, so the collaboration was bound to happen sooner or later, especially as both series are published by Shueisha in Japan.

Maybe Deadpool: Samurai will finally answer the age-old question of who is stronger, Goku or the Hulk? Or maybe Luffy will turn up for an adventure? It seems anything is possible in the Deadpool manga!