Will be back next week though! 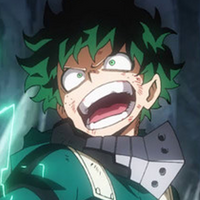 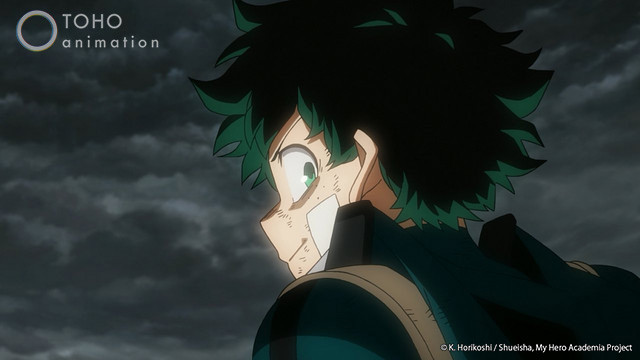 Last night the Weekly Shonen Jump Twitter account announced that the My Hero Academia manga will be taking a break in this week's issue of the magazine, scheduled to be released on April 5 in Japan, due to the health of the author Kohei Horikoshi. The tweet mentioned that the series will return in issue 19 of the magazine, which hits store shelves in Japan on April 12.

"My Hero Academia will not be appearing in the 18th issue of Weekly Shonen Jump that is set to be released on April 5 due to Kohei Horikoshi's sickness. Horikoshi-sensei is currently in recovery.

The series will return in issue 19 (on sale April 12). Thank you for your understanding."

The 5th season of the My Hero Academia TV anime series returned on March 27 and has its first episode streaming on Crunchyroll right now. The third animated feature film for the series My Hero Academia THE MOVIE: World Heroes Mission will be premiering in Japan on August 6.