The horned Nishikawa on the CD jackets also makes an appearance 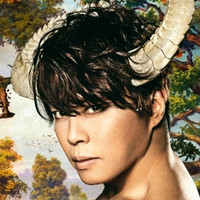 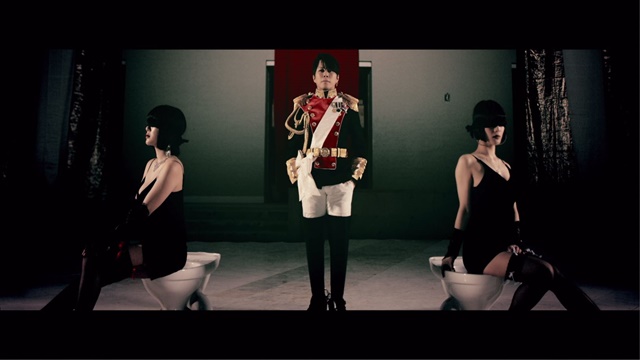 The official YouTube channel for Japanese pop singer Takanori Nishikawa has started streaming a 90-second music video for his fourth solo single song "Eden through the rough," which will be featured as the OP theme for the upcoming TV anime adaptation of Hiro Mashima's space fantasy shonen manga EDENS ZERO.

The music video features Nishikawa in different costumes for each scene, including military uniform, armor, and suit. Even the Nishikawa with horns which is featured on the CD jackets, makes an appearance.

"Eden through the rough" short MV:

As Nishikawa's fourth solo single, "Eden through the rough" is set to be released in Japan on April 21, 2021. The illustration for its time-limited production edition is newly drawn by the manga author Hiro Mashima himself. 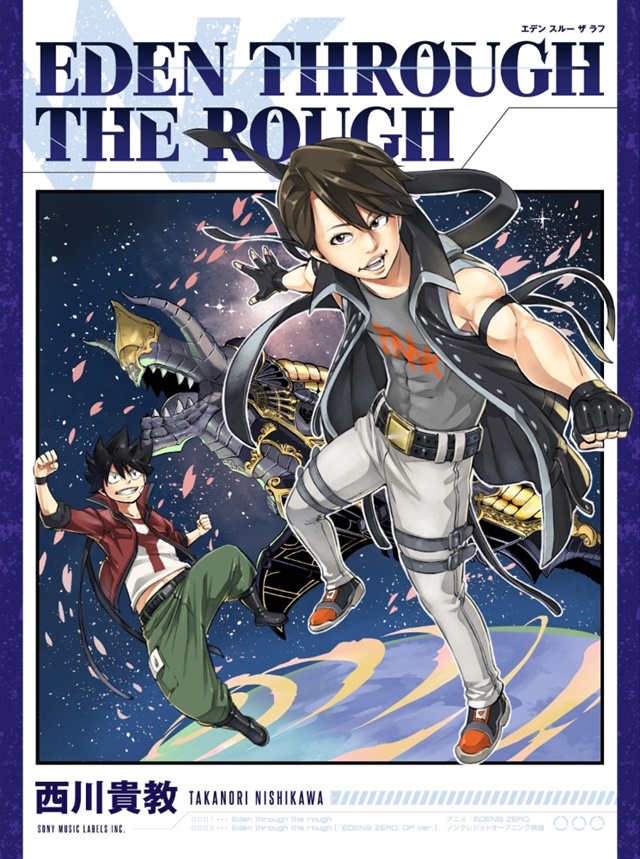 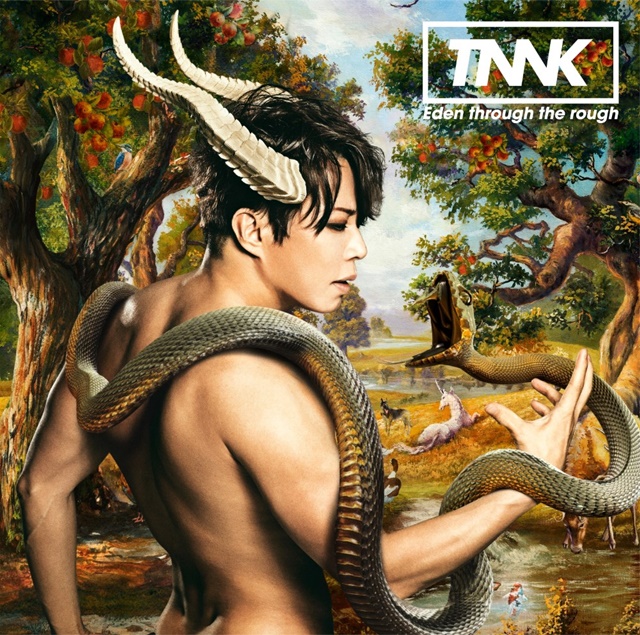 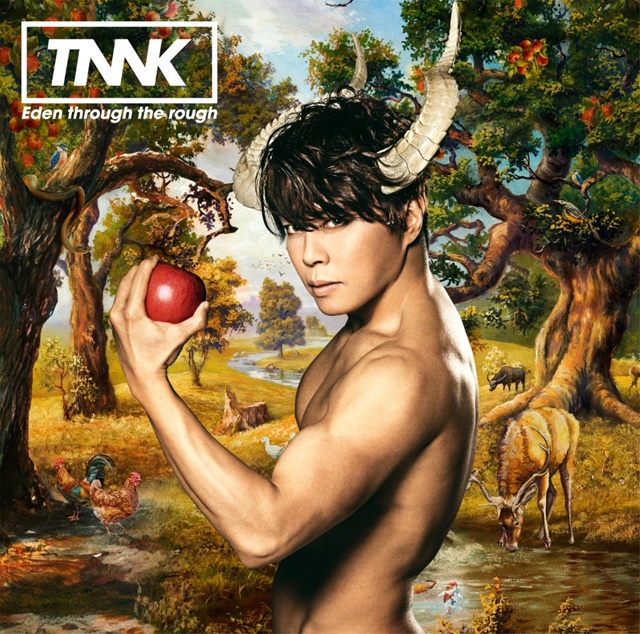 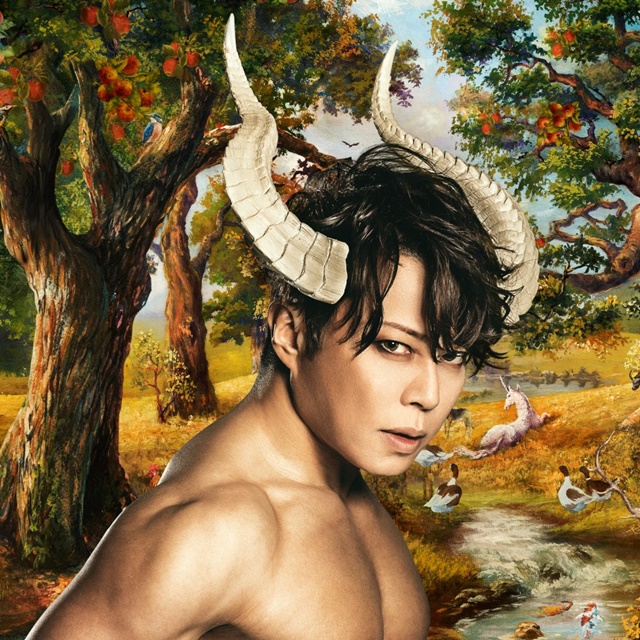 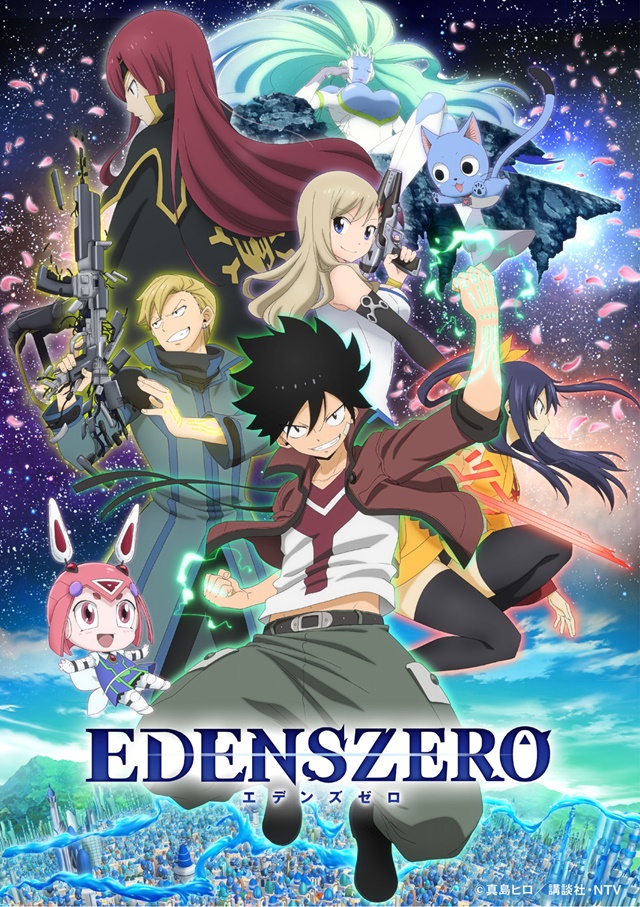