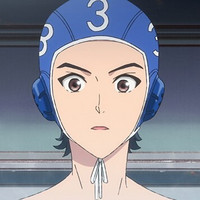 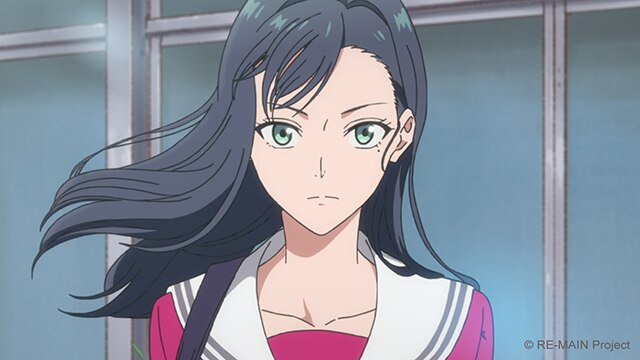 The official website for the forthcoming water polo-themed original TV anime RE-MAIN has posted a 60-second teaser PV to introduce its synopsis and main characters.

Also, four additional voice cast are announced as below:

The TV anime RE-MAIN is set to premiere sometime in 2021. 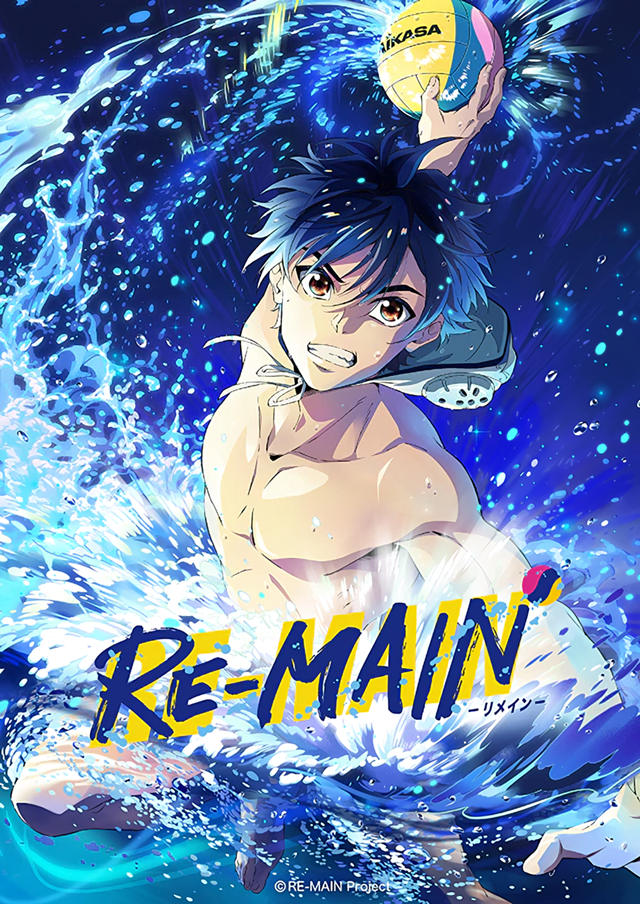 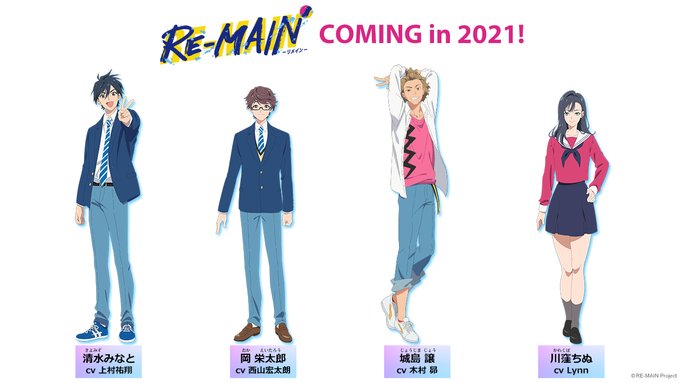