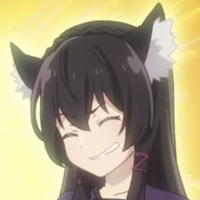 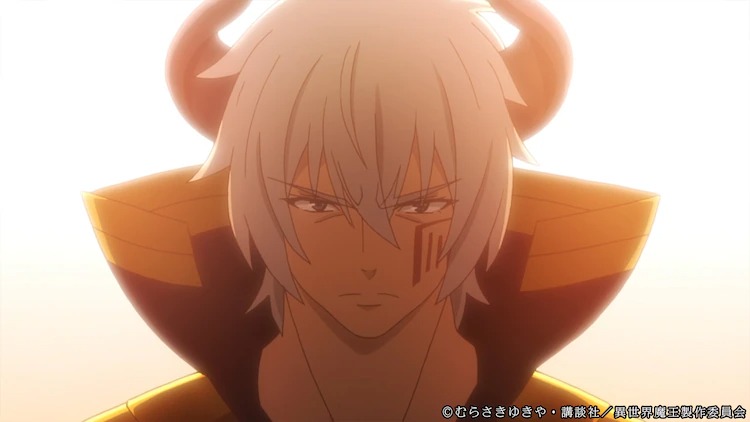 Just before the second season of How NOT to Summon a Demon Lord returns to screens on April 8, two new characters get cast for How NOT to Summon a Demon Lord Ω, with Paladins Gewalt and Tria getting their voice actors and first character art. A 5-minute recap was also released for the series to catch fans up on the story before the second season begins. 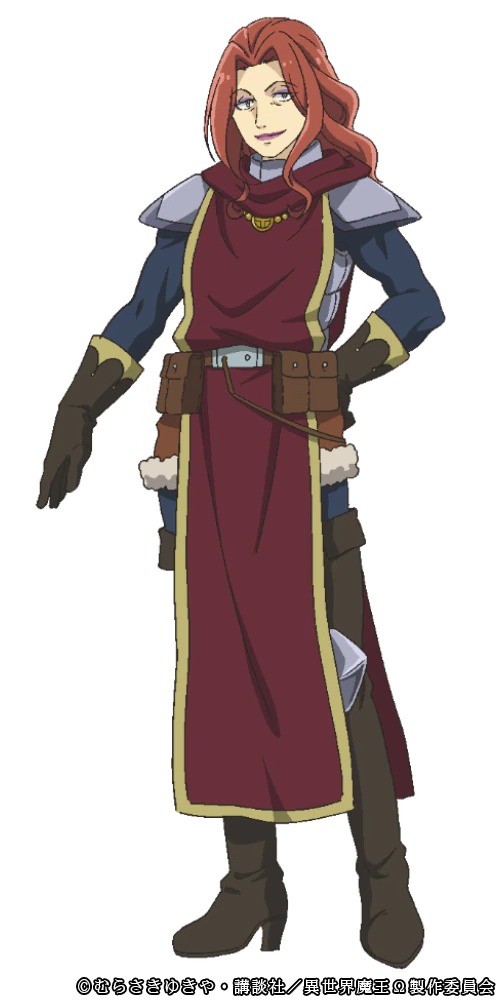 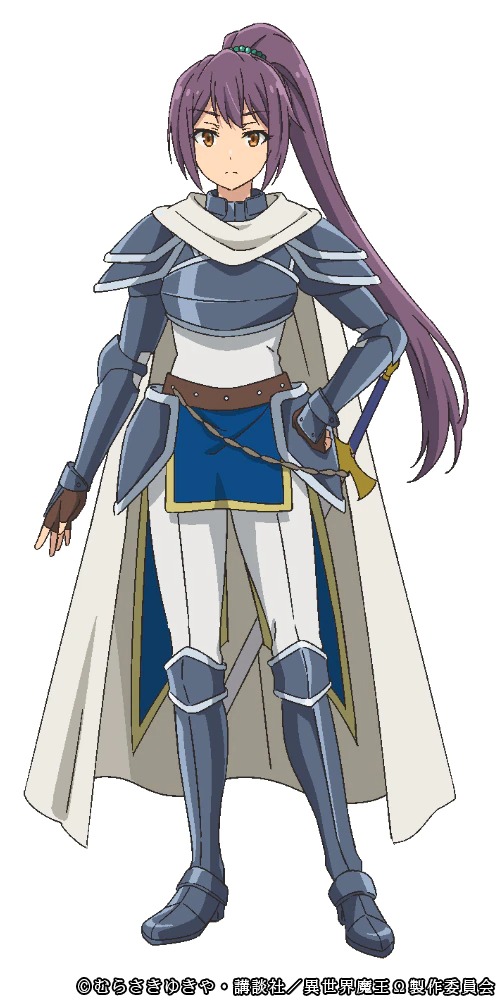