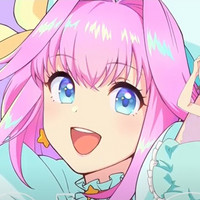 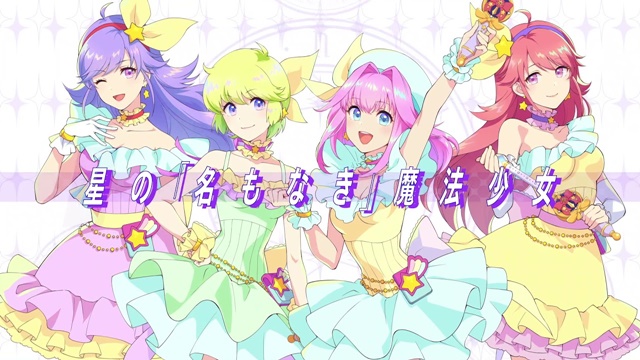 Two Tokyo-based film production companies, Sparkleling and Storytelling, have launched a new magical girl-themed project "UNTITLED MAGICAL GIRL" (tentative). And its official YouTube channel has started streaming a 50-second teaser PV to introduce its main magical girls with their names. At the end of the clip, the girls say, "The nameless magical girls go beyond the future!"

The press release introduces the project as below:

"UNTITLED MAGICAL GIRL (tentative)" is a work that uses the chronicle of magical girls as a starting point to portray the image of young girls in their youth as reflected in the magical girls of that era. It depicts the struggles of new magical girls who are not bound by the values and common sense created by someone else, but who stand up for themselves and pursue their own ideal images and happiness. 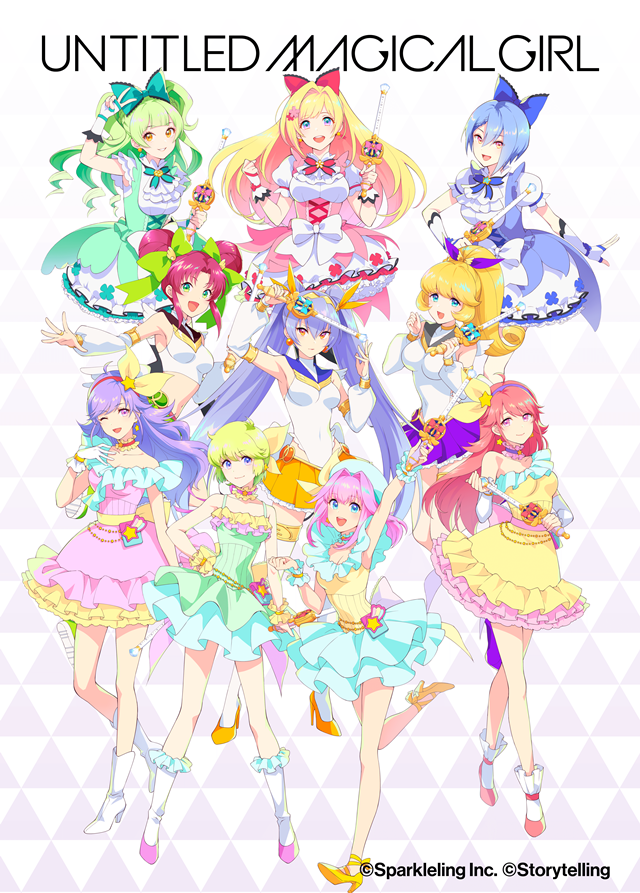 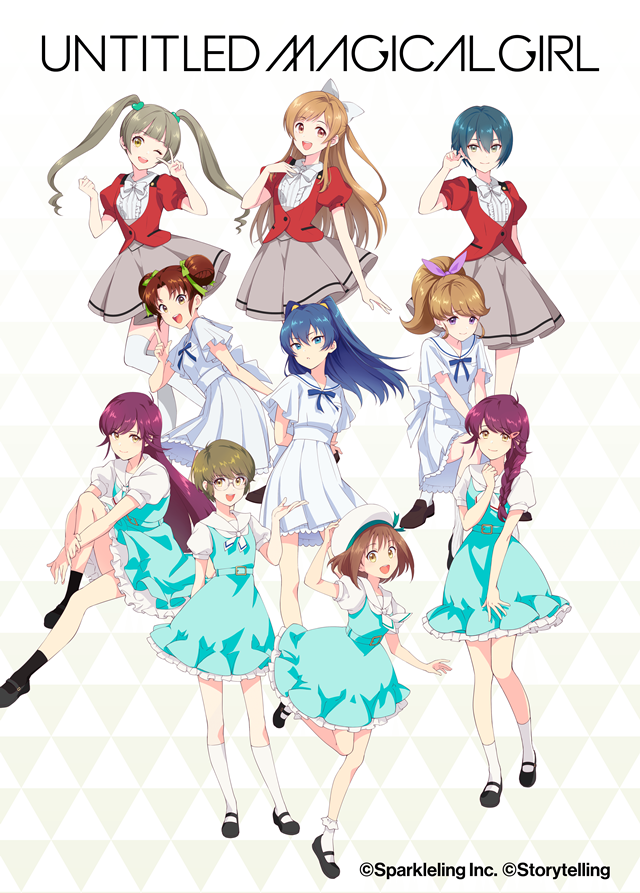