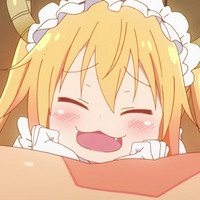 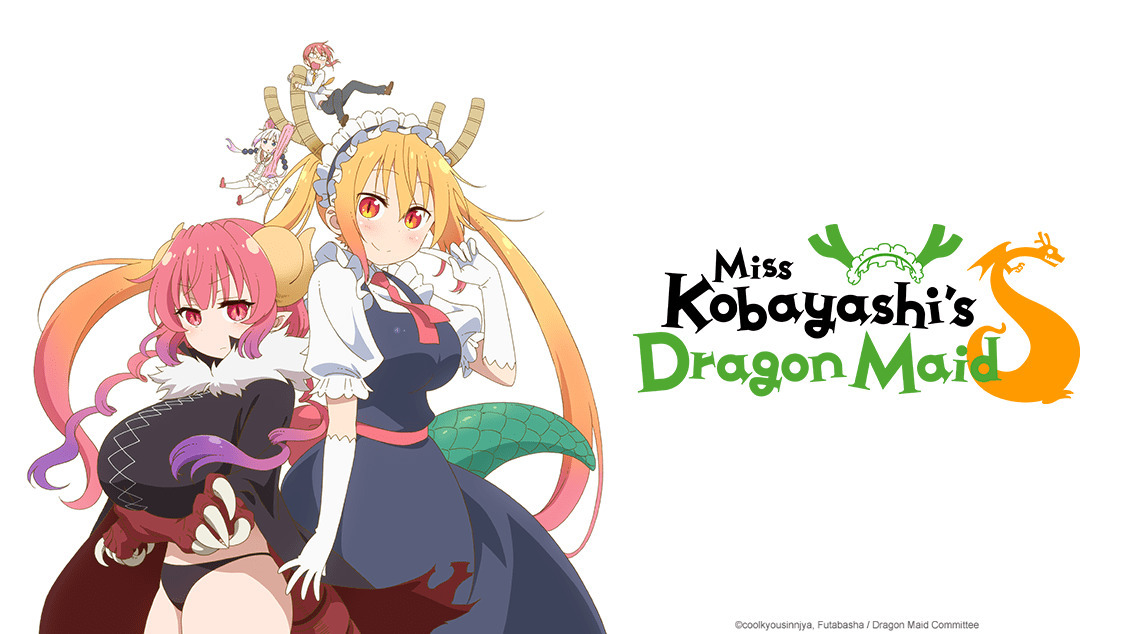 New episodes will go live Wednesdays at 2:00am Pacific Time.